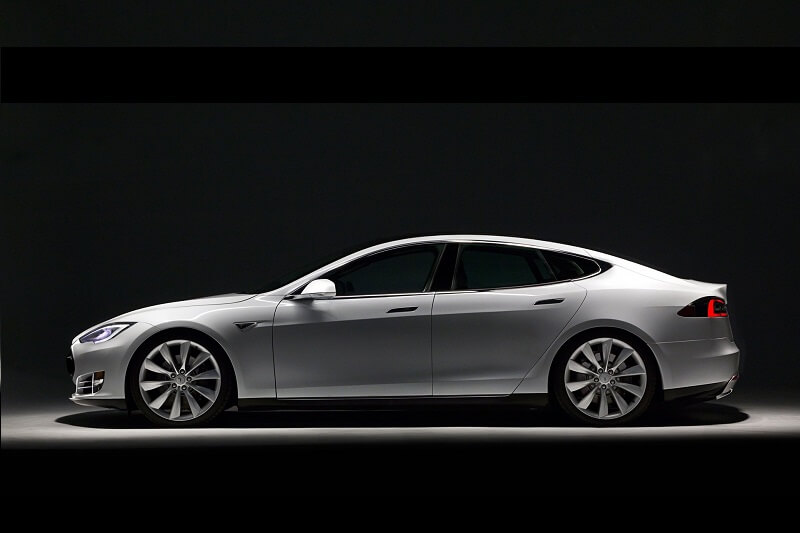 While the plan is yet in nascent stage, sources in the know have given inkling of proposed measures and stratagem before the roll-out.

With pollution levels rising across India, cities like Delhi, Mumbai are choking up. During Diwali last year, Delhi was enveloped in smog, that took a long time to clear. In some parts of Delhi, the pollution levels spiked to the maximum limit of 500 which is alarming. This calls for a well-planned strategy to curb pollution levels cross India and as a first step in this direction, the Government is contemplating leasing EVs. While the plan is yet in nascent stage, sources in the know have given inkling of proposed measures and stratagem before the roll-out.

The union government, government agencies and state-owned organizations are likely to switch to electric vehicles in place of petrol & diesel driven cars. The plan is to lease electric vehicles to promote use of EVs. Thousands of vehicles are bought or leased for the use of government and other entities that come under it. It is expected that EVs will be leased at a similar rate as petrol and diesel powered cars.

The pilot scheme will first be introduced in Delhi –

Considering the chronic pollution levels in Delhi, the pilot scheme will first be implemented in India’s National Capital Region. The lack of infrastructure abstains carmakers to make inroads into the EV segment that remains largely untouched except for a few manufacturers like home-grown auto giant Mahindra with a couple of EVs in its product range. Although, car companies in India re now toying with the idea of hybrid cars and several new models are in the pipeline.

A paradigm shift to clean vehicles by 2030

The government of India is planning a mass scale shift to EVs by 2030. This includes commercial as well as passenger vehicles. In a previous attempt, the Union transport ministry had requested for bids for EVs and hybrids, however the plan could not be materialized.

While use of EVs will reduce pollution levels in Delhi and other parts of the country, it is important to first built an infrastructure that will support EVs. This requires building charging stations for the convenience of owners. Additionally, the government is also contemplating providing technology transfer that will bring down the cost of the batteries. The shift to BS VI emission norms from the current BS IV is in line with government’s move to reduce pollution levels. This would also help to control carbon footprint by 33-35%.

What other measures are in store –

The government is also planning to switch most of the vehicles to battery power by 2030. The idea is to lease batteries which directly affect the pricing, bringing it down substantially. As a part of the scheme, the manufacturers will be offered limited tax breaks. The scheme helmed by IIT-Madras professor Ashok Jhunjhunwala will be introduced in a phased manner starting from the public transport. Another vital aspect of the scheme involves sale of two-wheelers, three-wheelers and non-air-conditioned city buses without batteries. The idea is to lease batteries at a set cost, which could later be swapped during the next purchase. Similar strategy will be rolled out for private vehicles (non-AC) at a later stage. As for taxis, government is planning to build fast charging electric stations.

Government is in talks with vehicle, component and battery manufacturers as well as aggregators. The aggregators will buy the vehicles and further lease them to drivers. Initially, the cells for the battery will be imported, however it could be manufactured locally at a later stage.

Are we aware of the consequences –

The Bharat Stage VI emission norms will come into force by 2020, which infers carmakers will have to calibrate vehicles accordingly, involving hefty investments. With the new plan in place, will the carmakers willingly invest a huge amount of money. Also, what will happen to the oil refineries as most of their output is used by vehicles.