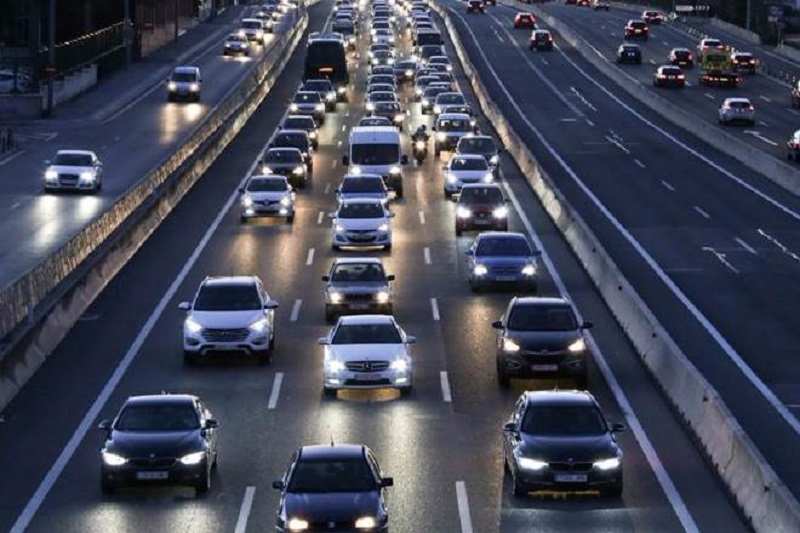 Indian automobile industry has been witnessing massive sales downturn from the last one year. As per the data released by SIAM (Society of Indian Automobile Manufacturers), the sales (right from passenger vehicles to car dealers) have fallen 30.9% to 2,00,790 units in July 2019 against July 2018.

With an aim to revive the auto sector, Finance Minister Nirmala Sitharaman announced a few measures during a media briefing to boost India’s economic growth. Here, we have summed up all the solutions announced by the minister.

– The entire auto industry is getting ready for the upcoming BS6 emission norms will come into effect from 1st April, 2020. The government has ensured that the BS4 vehicles can be purchased before or till 31st March 2020. Consumers will also be allowed to run BS4 vehicles till their registration period.

– The government will also make efforts to reduce interest rates for car/auto loans. This move will surely encourage buyers to purchase new vehicles.

– The Finance ministry has also put a hold on the decision of increasing registration charges till June 2020.

– In July 2019, the government proposed scrappage scheme for vehicles older than 15 years. It aims to promote the adoption of electric vehicles for different purposes. The Finance Minister ensures that the vehicle scrappage policy will soon come into effect. Though, the exact timeline has not been announced yet.

– As of now, the government has no plan to reduce GST (Goods and Service Tax) rate on vehicles. In order to give a significant boost to auto industry, the car manufacturers had asked government to cut down GST on vehicles from 28% to 18% and reduce tax rates for them.