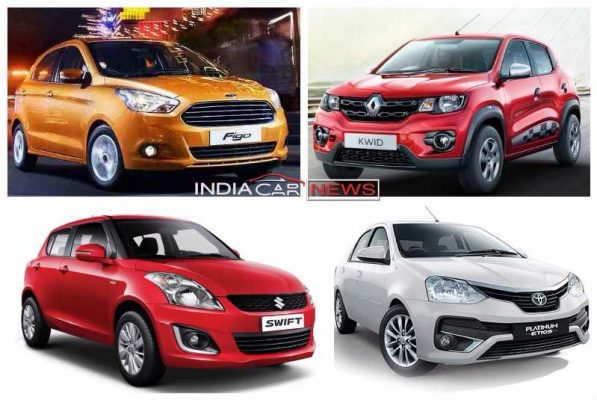 Road safety is emerging as an alarming concern in India with thousands of people succumbing to road accidents every year. In a bid to curb fatalities, efforts are being made by the government as it plans massive shift to electric vehicles by 2030. The fatality rate caused by road accidents is startling on global level and the UN recently proposed measures to curb fatalities globally. While the government is keen on making the vehicles safer, global organizations like UN and WHO are pressing for stricter laws for reducing mortality rate. In our previous stories, we have already discussed government’s plan to transform vehicles into EVs by the break of 2030, today we throw light on the safety of some of the popular India-made models as evaluated by global NCAP. 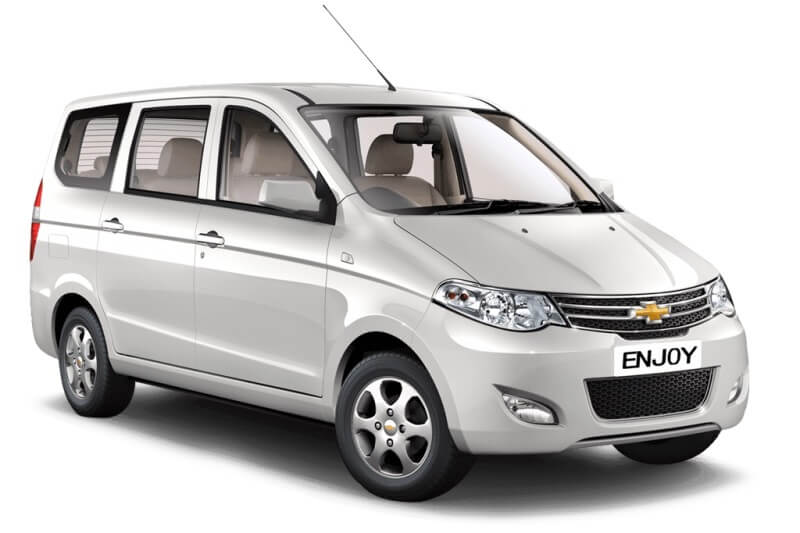 Early this year NCAP tested Chevrolet Enjoy five-door minivan that received zero-rating for adult occupant protection. The lack of airbags and poor structural performance were cited as the primary reasons behind the poor scores in the crash test. While in the rear seat child occupant safety, Enjoy received just 2 stars. 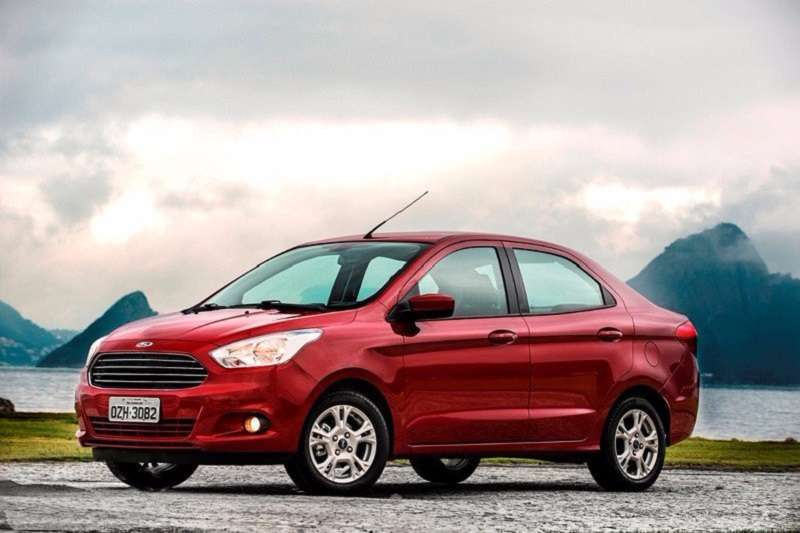 Ford Figo’s sedan twin, Aspire was also tested for safety earlier this year. The sedan with two airbags, performed better than the minivan. In adult occupant protection is scored three stars while it received just 2 stars in child protection. 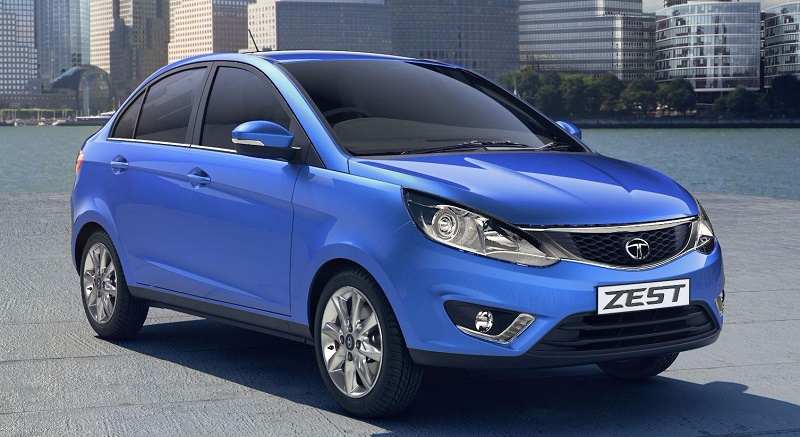 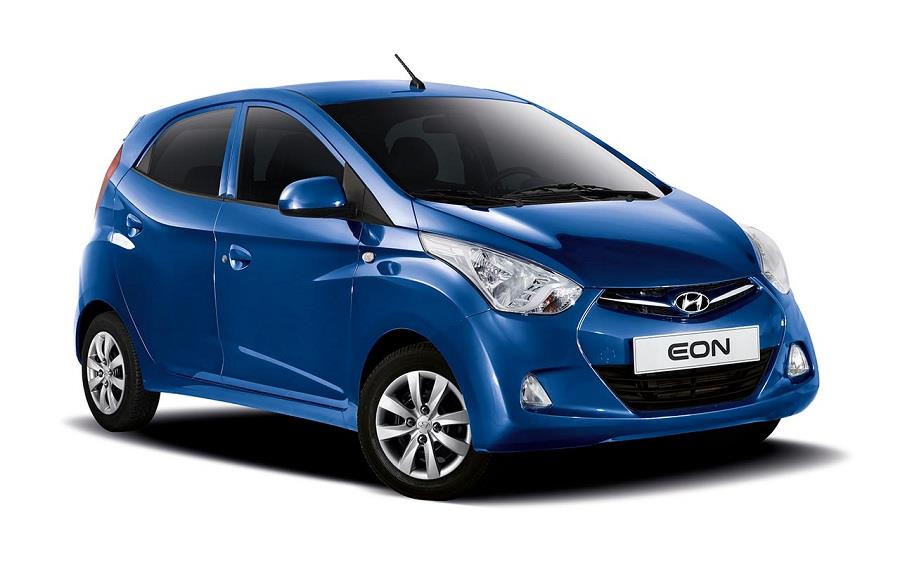 The scarcely equipped budget hatchback was also tested last year by Global NCAP and it scored zero stars in the adult occupant protection crash test. Like most of the models, it got just 2 stars in the child protection test. 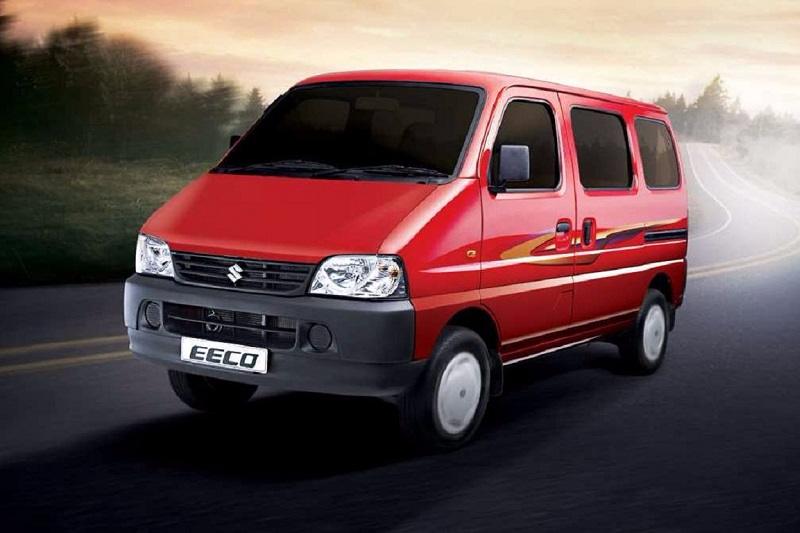 The 5-door minivan from India’s leading auto major, Maruti Suzuki was tested in 2016. Commonly used as a people carrier, the minivan scored a dismaying 0 stars in adult occupant protection as against 2 stars in the child safety test. 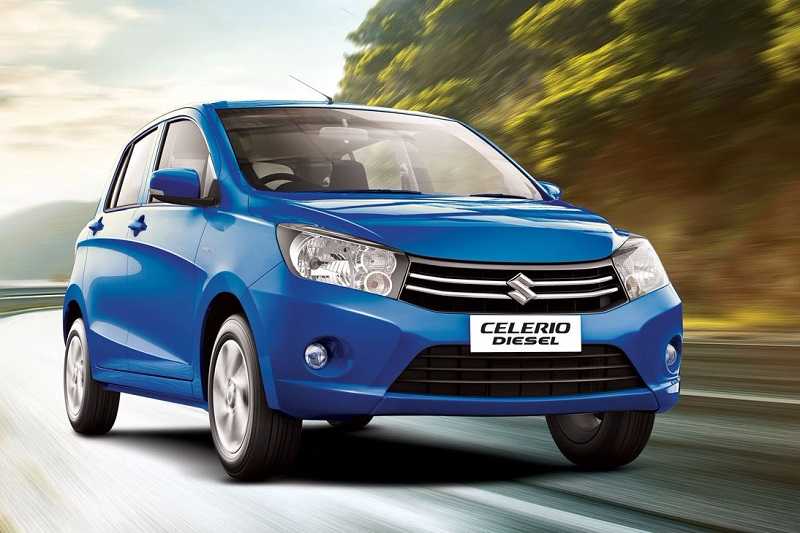 Launched in India during the 2014 Auto Expo, Celerio raked in immense sales on the back of its automated manual transmission gearbox, the first for the Indian market. On the contrary, the car that equips secondary safety fitments received a 0 for adult occupant protection and just one star for the child safety. 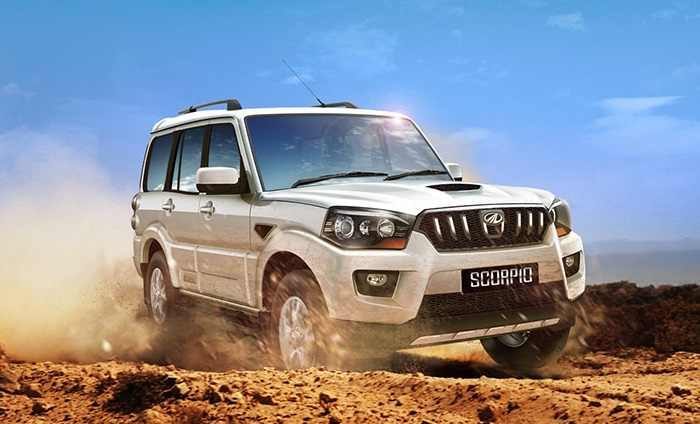 Touted as the muscular SUV, Mahindra’s first passenger vehicle that is quite popular among customers got a shocking 0 stars in adult and 2 stars in the child protection test. We hope that Mahindra will address these issues in the next-generation model that is yet in nascent stage. 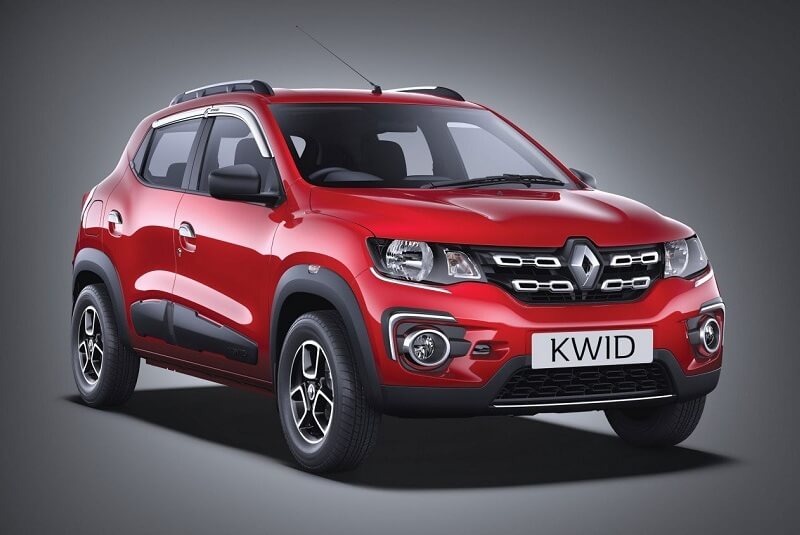 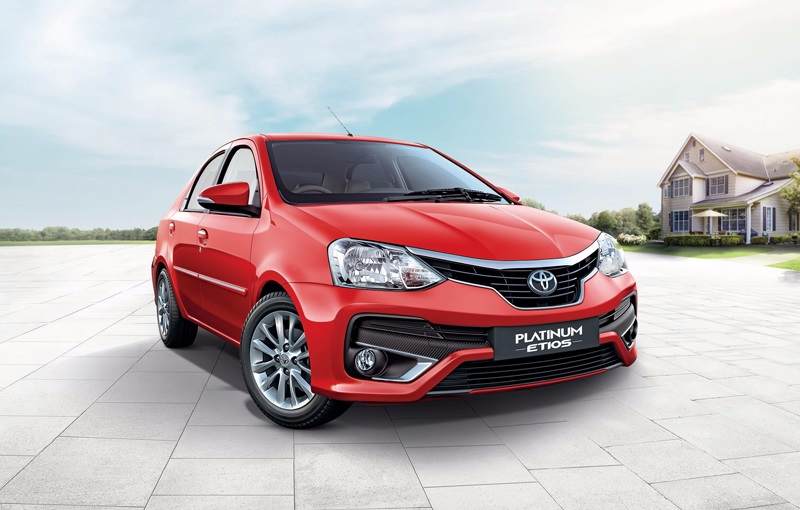 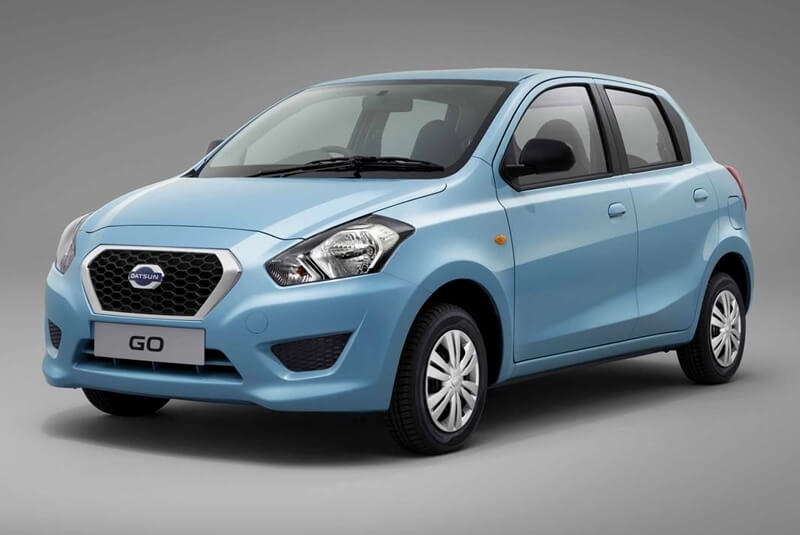 Nissan’s low cost brand Datsun made inroads into the Indian market back in 2014 with its hatchback. Datsun GO was one of the cars to be tested by NCAP in 2014. The hatchback scored a zero in adult (AOP) and 2 stars in child occupant protection test. 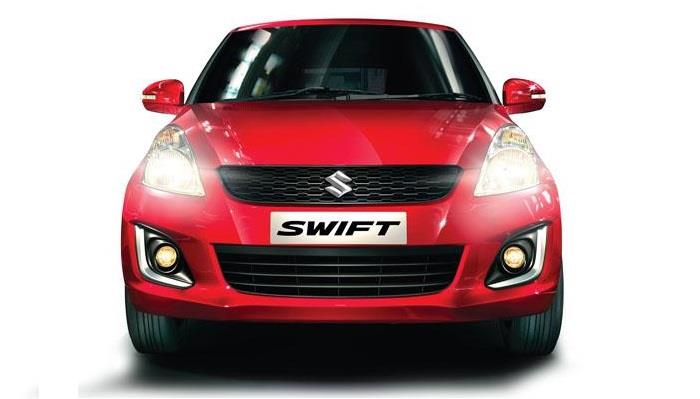 Maruti’s flagship model, Swift (second-generation) received disappointing ratings in the 2014 crash test conducted by global NCAP. The hatchback got 0 stars in the AOP (Adult Occupant Protection) and just one star in the COP (Child Occupant Protection). 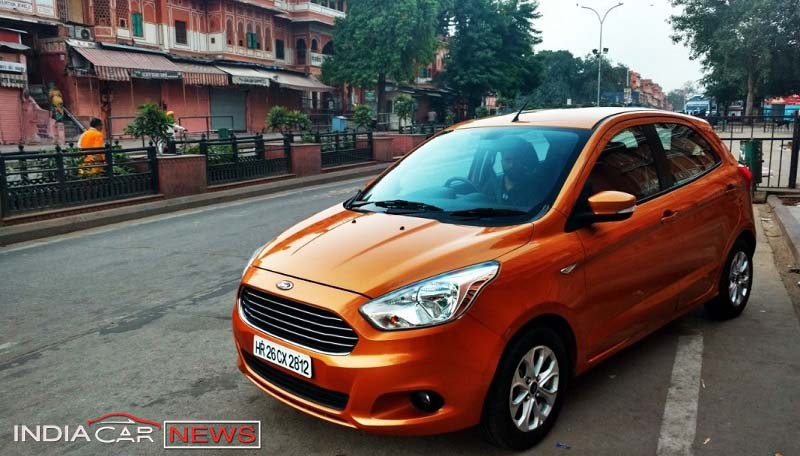 The previous generation Figo with lower level of safety was rated 0 in adult protection and 2 stars in child protection test. 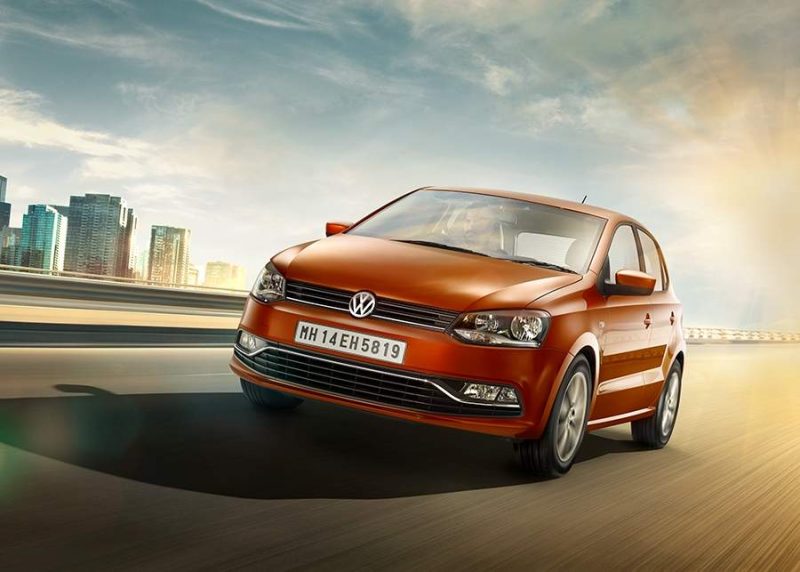 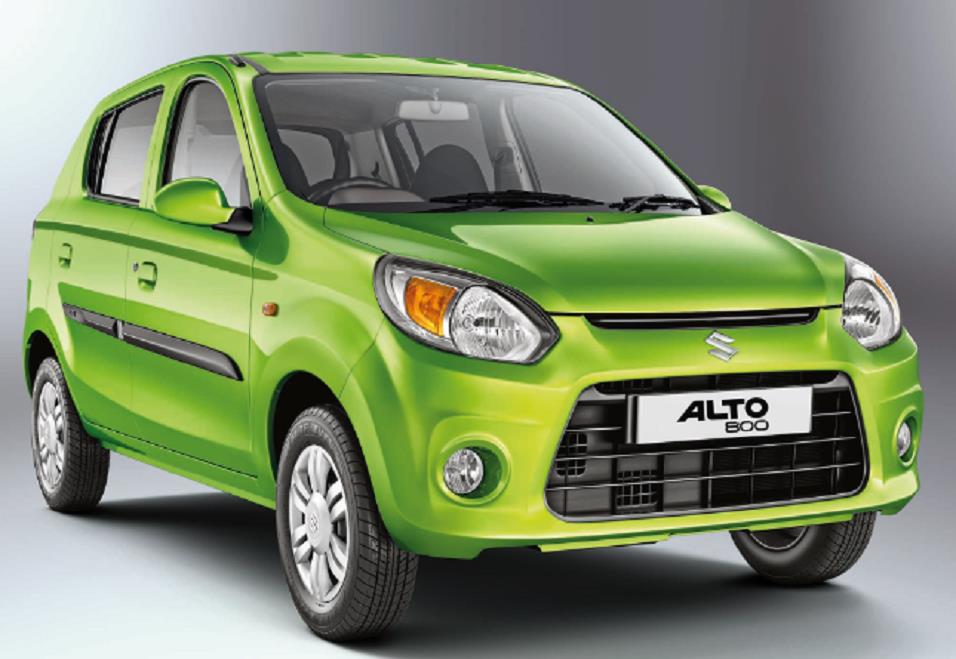 One of the Maruti’s mainstream models, Alto 800 created galore buzz when it was launched in 2012. The model received a mid-life facelift in 2016, though most of it were restricted to cosmetic changes. In 2014, the mini car underwent crash test wherein it scored 0 stars in adult protection and just 2 stars in child protection. 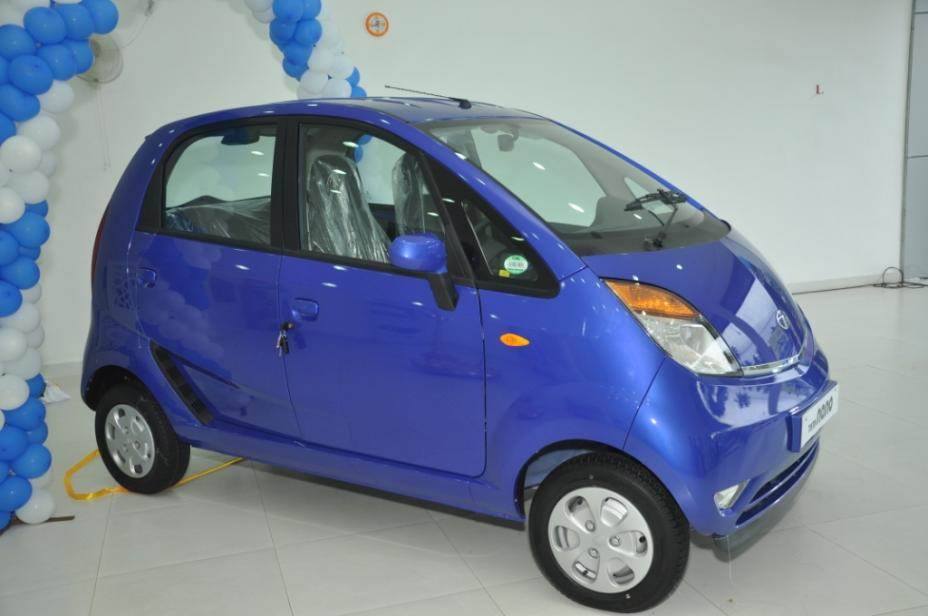 Tata’s most ambitious project that gave inspiration to Renault Kwid, remains the least scorer with 0 stars in both adult occupant protection and child protection crash test.