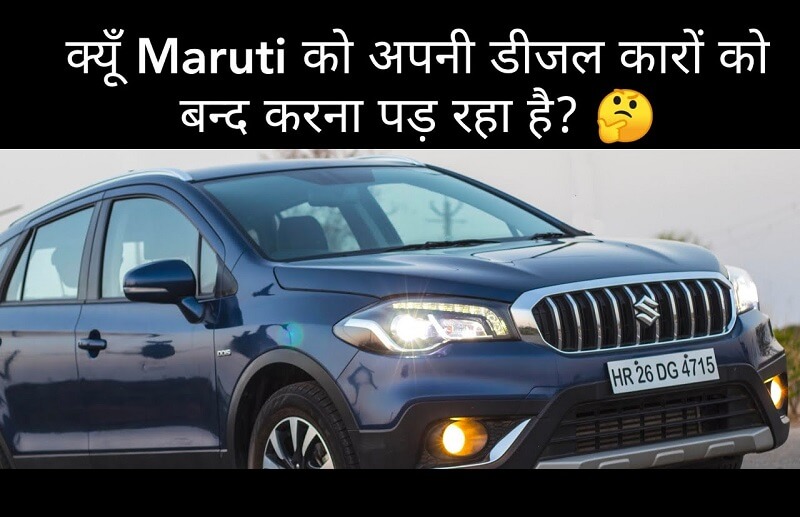 Maruti Suzuki has announced that it will focus on introducing new petrol engines in the market.

Maruti Suzuki is also looking at other fuel options including CNG, LPG and affordable EVs to drive sales in the market. Most of the Maruti cars are powered by a 1.3-litre MJD diesel engine, which is sourced from FCA. The Italian brand has already confirmed that it will not upgrade the 1.3L diesel engine to meet the upcoming BSVI emission norms. Adding to it, Maruti Suzuki has also introduced the new in-house developed 1.5-litre DDiS 225 diesel engine. This engine currently powers the Ciaz and the Ertiga.

Going by the present scenario, Maruti will phase out both these engines by April 2020. This means that all the brand’s existing and upcoming cars will be powered by petrol engines. The company is also working on an all-new 1.2-litre turbocharged petrol engine, which is expected to power the upcoming premium SUV. Likely to be unveiled at the 2020 Delhi Auto Expo, this SUV will directly rival the Hyundai Creta. Maruti Suzuki had invested hugely in the development of the 1.5-litre diesel engine. However, the company will have to make new investment to make the new engine BSVI compliant. This engine will require to be fitted with new filters such as diesel particulate filter, diesel oxidization catalyst, and a selective catalyst reduction system to improve the emission levels. However, this will result into high cost of development.

Another reason is that post BSVI emission norms, the price gap between the petrol and diesel cars in India will increase by up to Rs 2.5 lakh from the current 1 lakh. Maruti believes that the increase in price gap would impact the diesel demand, which is already shrinking. Maruti Suzuki is also focusing on introducing mild and strong hybrid cars in the Indian market. The company has recently launched the Baleno with BSVI compliant 1.2L DualJet petrol engine with SHVS mild hybrid system. This engine offers more power than the existing 1.2L naturally aspirated engine. Additionally, it returns an impressive fuel economy of 23.87kmpl.