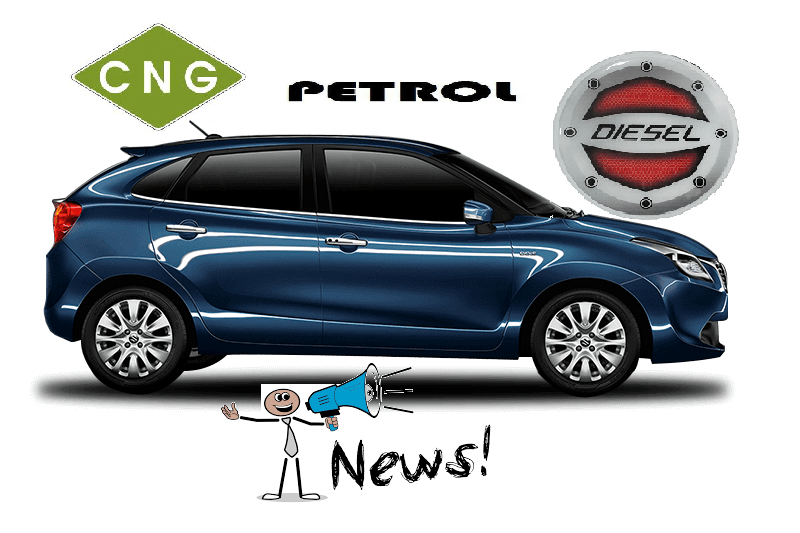 The light Blue coloured stickers will be used for petrol and CNG-run vehicles.

The Supreme Court, the country’s highest judicial tribunal, has agreed to the suggestions of the MoRTH (Ministry of Road Transport and Highways) to make stickers or holograms mandatory for all private and commercial vehicles. The apex court has asked the ministry to issue commercials/ads for the vehicle owners and make them aware of the decision and the entire process. Read – India To Get Uber Flying Taxis

The SC bench consists of Justice Deepal Gupta and Madan B Lokur has advised the government to issue stickers/holograms to all private and commercial vehicles, after discussing the matter with ASG (Additional Solicitor General) ANS Nadkarni. The stickers will have different colours signifying the fuel types. Read – Honda Accord Owner Paid Rs 1.04 Lakh e-Challan For Overspeeding

While the light Blue coloured stickers will be used for petrol and CNG-equipped vehicles, the Orange shade holograms will be issued for the diesel vehicles. The CNG-fitted commercial vehicles will have new stickers. The owners will have to collect their vehicles’ fuel-type stickers from the district transport office after showing their vehicles’ registration certificate. Read – Different Types of Number Plates and Their Significance

The vehicles’ date of registration will be featured on the holograms/stickers. While the new sticker law was enforced in Delhi/NCR (National Capital Region) by 2nd October, the process is yet to begin. Toyota Kisloskar has raised a voice against the new rule and asked to spare hybrid vehicles as they cause negligible pollution as compared to the petrol and diesel-run vehicles. However, the apex court hasn’t yet made any decision on hybrid vehicles and instructed government to enforce it with immediate effect.