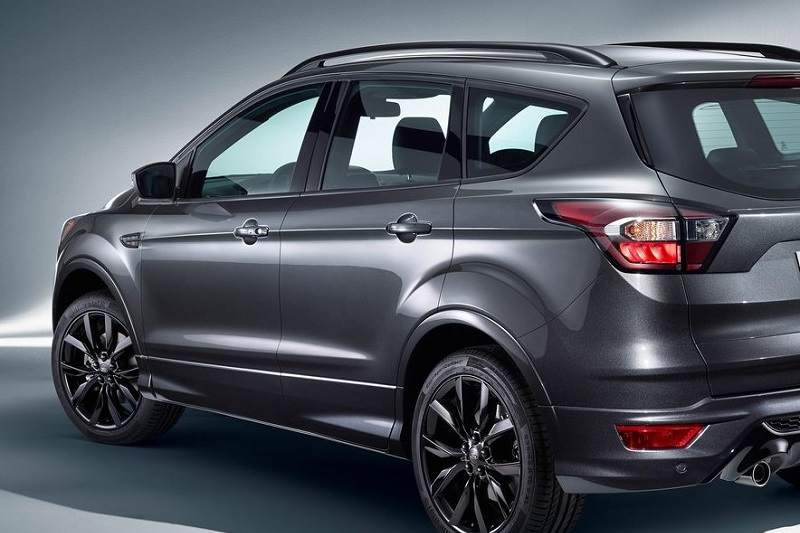 Over 50 percent of the upcoming Ford cars will be SUVs, claims a fresh report.

Considering the increasing demand of UVs (Utility Vehicles), Ford India is planning to expand its SUV product portfolio. Over 50 percent of the upcoming Ford cars will be SUVs, claims a fresh report. Currently, the American carmaker has two SUVs in its Indian portfolio – the EcoSport and the Endeavour. The company recently introduced a crossover – FreeStyle with new Dragon series petrol engine.

Talking to a media publication, Anurag Mehrotra, President and MD, Ford India, said “If we do the UVs right, the market will respond favourably. Our centre of gravity will move towards UVs but we will still have cars in the portfolio”.

Ford hasn’t yet revealed the name and details of its upcoming new SUVs. If reports are to be believed, the new Ford SUVs will be positioned against the Hyundai Creta and the Jeep Compass.

Besides launching the new SUVs, Ford Motor Company will develop a midsize SUV, a compact SUV and an electric vehicle in collaboration with Mahindra & Mahindra. The new cars will be based on an all-new platform developed jointly by both automakers. The American carmaker will also introduce the updated model of its popular Figo hatchback and Aspire sedan in coming months.

In July 2018, Ford India achieved cumulative sales mark of 1 million units and the EcoSport (around 40%) emerged as the major sales contributor. The carmaker sold a total of 26,075 vehicles as against 25,028 units of the same month last year. The domestic wholesale and export sales figures stood at 7,816 units and 17,212 units respectively. Check Out – Upcoming Ford Cars in India

Compared to the sales of July 2017, the company witnessed a drop of 7.15 per cent in the domestic market and 2.5 percent in exports in July. However, the company clarified the reason of the sales decline. An official statement reads “the transport strike impacted both the production as well as shipment of Ford vehicles in July”.