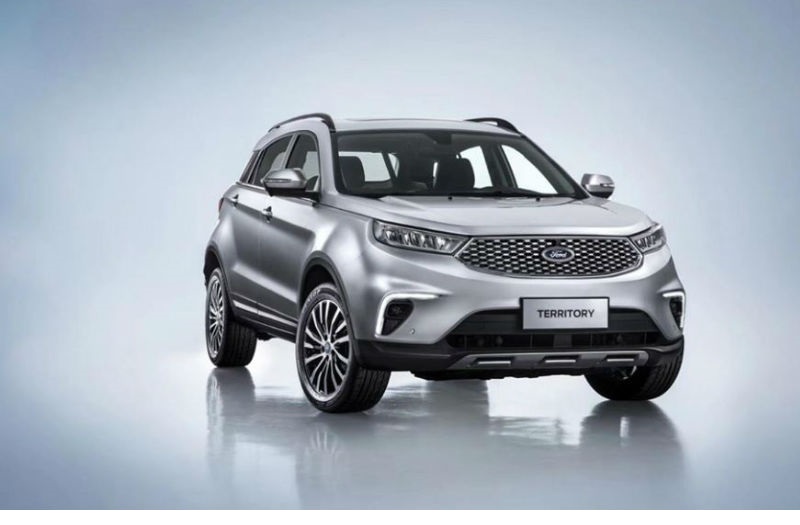 Ford Territory compact SUV will go on sale in China in early 2019, where it will rival Hyundai ix25 (Creta)

American automaker, Ford is aiming to improve its market share in the Chinese market. As part of the company’s turnover strategy, Ford has revealed a new mid-sized SUV – the Territory – to take on the popular Hyundai ix25 (Creta in India). The Ford Territory is a China-only product and has been developed in collaboration with its local partners Jiangling Motors Corporation (JMC).

The Ford Territory has been introduced in the Chinese markets as a budget model, which will target the Tier II and Tier III markets in China. Based on the Yusheng S330 SUV, the Territory will be developed at a plant in Xiao Lan. It is also the first car produced under the new joint venture. Also See – Ford To Launch More SUVs In India 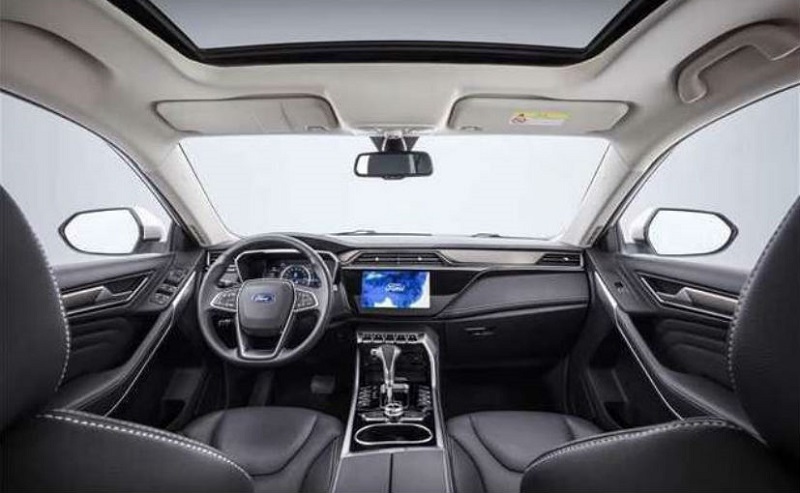 It is positioned above the Ford’s popular EcoSport in China. The company hasn’t revealed the engine specifications of the model. It is expected to be powered by a 1.5-litre turbocharged petrol engine that produces 162bhp of power. This model could be offered as a 7-seater to attract more family buyers. Read – Ford Endeavour facelift – what to expect?