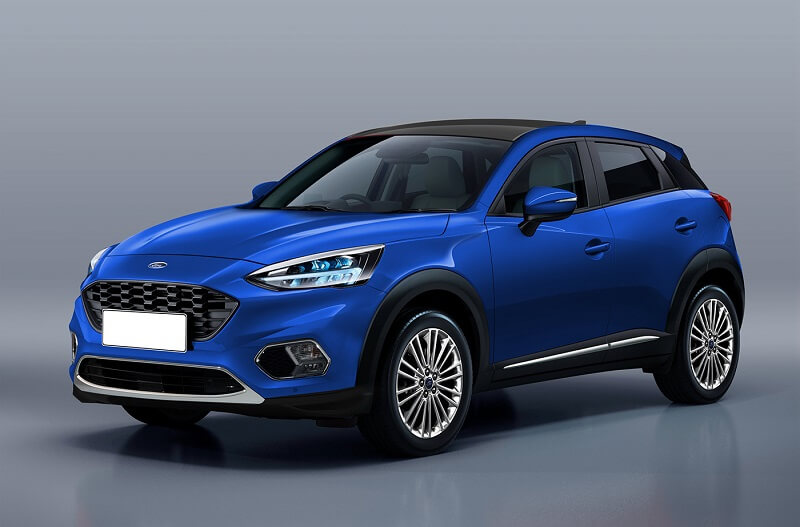 The next-gen Ford EcoSport could be called Puma; likely to debut at the 2019 Frankfurt Motor Show

American automaker, Ford is testing an all-new Fiesta based crossover on the European roads. Not many details about the new model are yet to be revealed, but media reports claim that the new model could be called the Ford Puma. What’s interesting is that this small SUV could replace the popular EcoSport compact SUV in global markets. The SUV is likely to make debut at the 2019 Frankfurt Motor Show in September.

In India, Ford is likely to use the Mahindra XUV300‘s X100 platform. For people not in the know, Ford and Mahindra has joined hands to develop platforms, engines and technologies. The American automaker will develop a C-segment SUV, which will be based on the next-gen Mahindra XUV500. 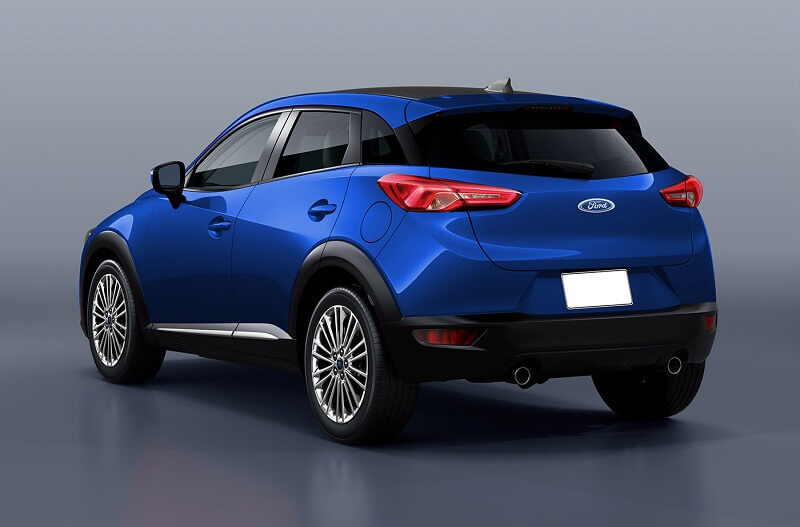 Ford and Mahindra are also in talks for the Creta rival and an all-electric SUV; however, final decision is yet to be made. If all goes well, Ford could bring a Creta rival based on the X100 platform in India. The first model from the collaboration will arrive in 2020. A possible debut in concept form at the 2020 Delhi Auto Expo can’t be ignored. The company could also unveil the next-gen EcoSport for the Indian market.

Going by the spy images, it is visible that the new model will come with more curvish design instead of the current boxy stance. The spotted model was equipped with a signature Ford grille, pulled back headlamp and conventional top hinged boot lid. The current-gen model was launched in 2013 and is already 6 years old in the market. The next-gen EcoSport could be bigger than the outgoing model, offering more space and comfort.