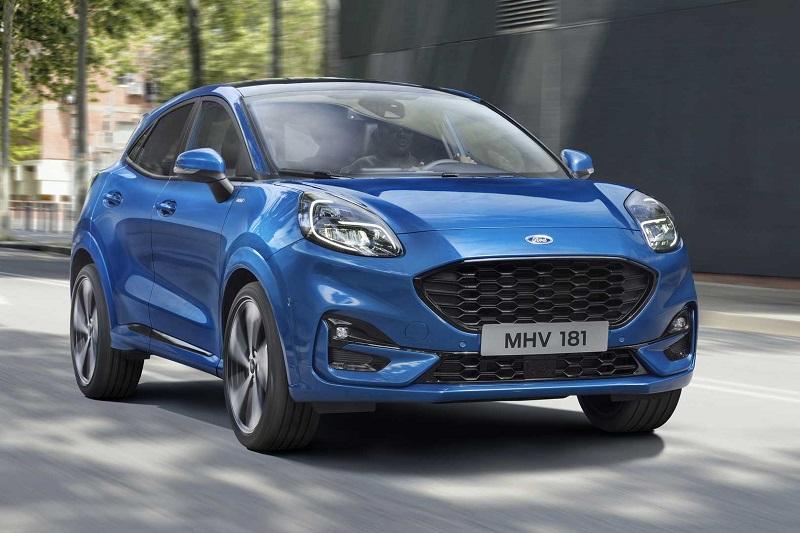 Powering the Ford Puma is a 1.0-litre EcoBoost 3-cylinder engine with a 48-volt mild hybrid system.

American automaker, Ford has officially re-introduced the Puma nameplate. The vehicle was on sale between 1997 and 2002 as a compact sports coupe. This time, the Ford Puma is a compact crossover loaded with several tech and features. The company is aiming to improve its profit shares by introducing SUVs, crossovers and pickup trucks. Adding to it, Ford has reduced the platforms and focusing on platform sharing to reduce production cost.

The Ford Puma shares the platform with the Euro-market Fiesta. In fact, the compact crossover shares some of the styling with the Fiesta. It gets a rounded front end with increased ride height. Some of the design highlights include Blue Oval’s signature hexagonal front grille with black mesh and aggressive bumper with wider air-dam. The grille is flanked by large headlamps with LED daytime running lights. 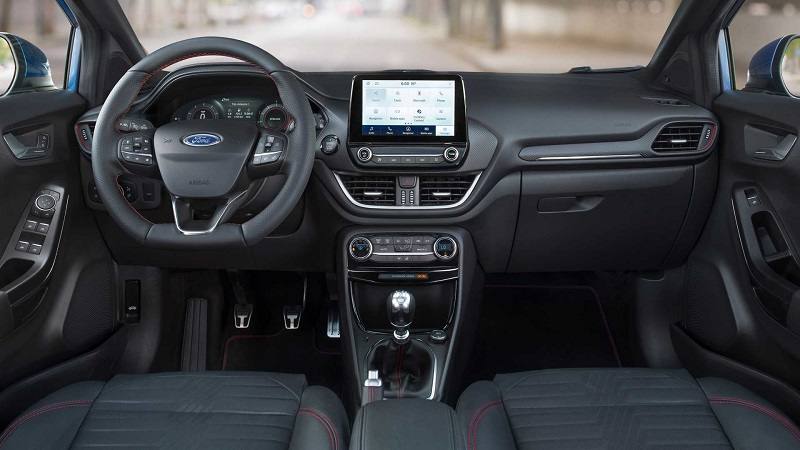 From some angles, the Ford Puma looks like a beefed up version of the Fiesta hatchback. The rear end gets sculpted tailgate and C-shaped LED tail-lamps along with a large bumper with trapezoidal chrome exhaust tip. Other design highlights include black colour overhangs, dual-tone paint scheme with piano black finish for the roof, integrated roof spoiler and machined alloy wheels.

The interior is similar to that of the European Fiesta, but the Ford Puma offers more space in the boot (456-litres). The compact SUV is equipped with plenty of features including active cruise control, automatic emergency braking, pedestrian detection and lane-keep assist. It also gets Ford’s CoPilot360 limited autonomous system that can operate in stop-and-go traffic. It gets a large 8.0-inch touchscreen infotainment system with Android Auto and Apple CarPlay support. There is a 12.3-inch digital screen for the instrument console The range-topping model also has 10-speaker stereo system and massaging seats. 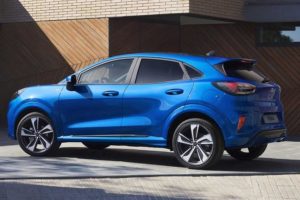 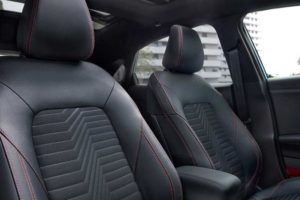 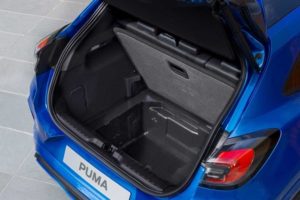 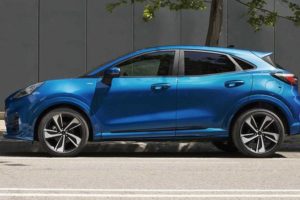 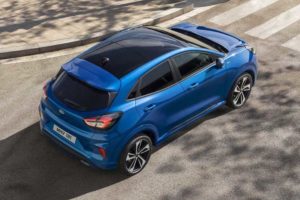 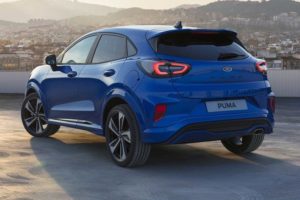 Powering the Ford Puma is a 1.0-litre EcoBoost 3-cylinder engine with a 48-volt mild hybrid system. This engine offers 2 states of tunes – 123bhp and 153bhp. The company will also introduce the diesel version of the compact SUV, but on a later stage.