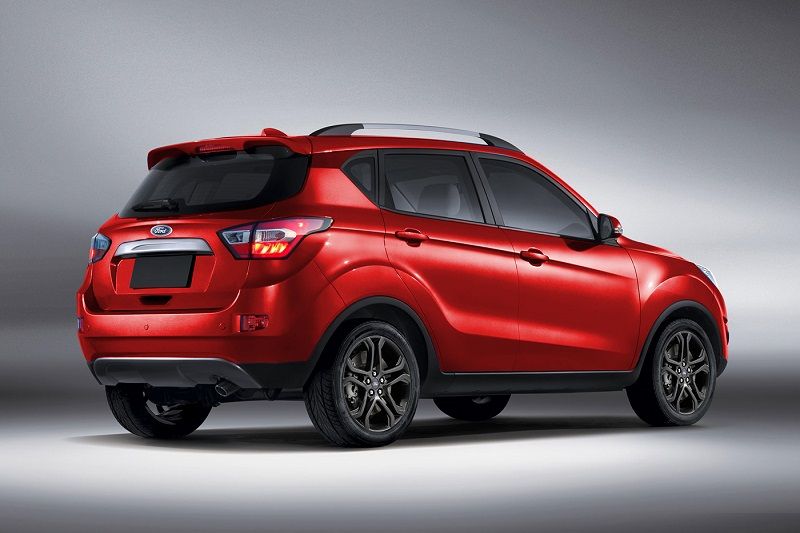 The new Ford Puma SUV will be based on latest Fiesta’s platform.

Ford is gearing up for the global debut of the new-generation Kuga SUV, which is scheduled on April 2, 2019. What’s interesting is that Ford is also working on an all-new SUV for the global markets, which will be positioned above the EcoSport. The media reports claim that the new SUV is expected to measure around 4.2 meter in length. The Ford Puma SUV will take on the likes of Volkswagen T-Cross, Hyundai Creta and others. 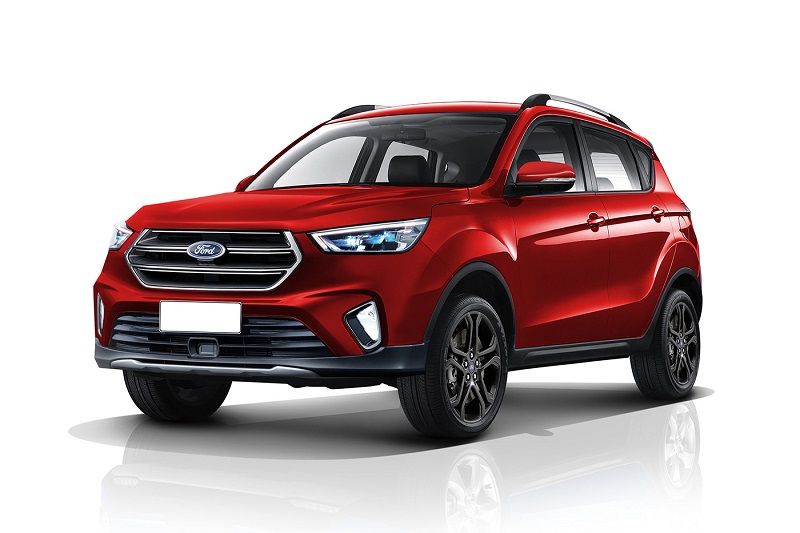 Ford is aiming to fill the gap between the EcoSport and the Kuga SUV in international markets. It will be smaller than the Kuga SUV, but will sit above the EcoSport. The new Ford Puma is expected to be offered with 2 engine options – a 1.0-litre turbo-petrol and a 1.5-litre diesel. The new model is most likely to share platform, engine and gearboxes with the new-gen Fiesta hatchback.

For the Indian market, Ford has joined hands with Mahindra to develop an all-new C-segment SUV. This SUV will be based on the next-generation Mahindra XUV500 and is likely to be launched in the end of 2020. Adding to it, Ford and Mahindra are also in talks of developing a new 5-seater B-segment SUV that will rival the Hyundai Creta and Renault Duster.