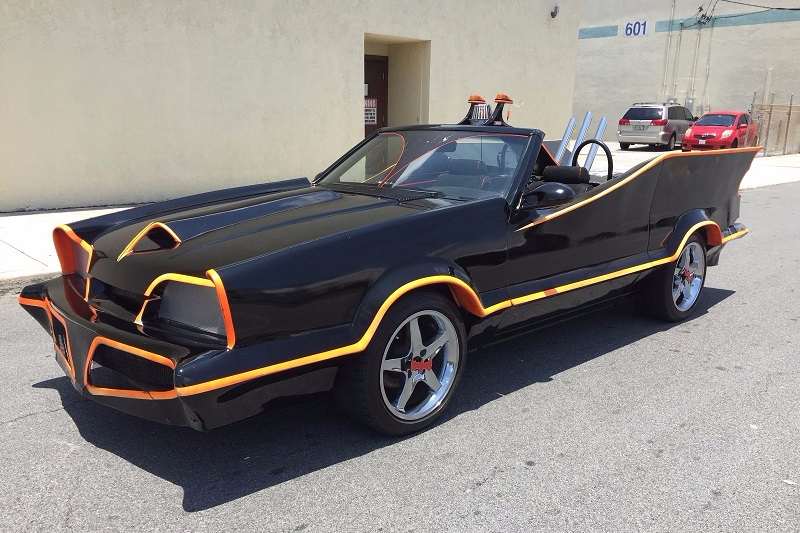 This latest edition of the Batmobile is based on the original 1966 Barris Batmobile, itself built on the bones of a 1987 Ford Mustang.

Florida never fails to amaze us. It is home to the craziest and maddest of automobiles. And this is another example of the same.

This latest edition of the Batmobile is based on the original 1966 Barris Batmobile, itself built on the bones of a 1987 Ford Mustang. The distinctive styling of Batman’s signature ride is very much evident, though I think the Caped Crusader liked a bit more sidewall with the stylish wheels of his car.

Alongside the exteriors, the crazy owner has also altered the interiors of the car. The stock Mustang dashboard and instrument panel has been reworked to give it a Batmobile-grade feel. The best bit of the cabin is the steering wheel, which has been given a game-console look and I must say – it looks super cool. Also See – Jeep Wrangler based Rezvani Tanks looks crazy! 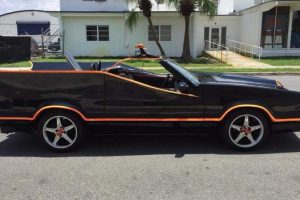 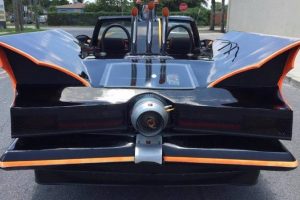 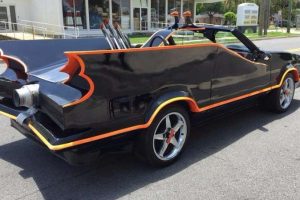 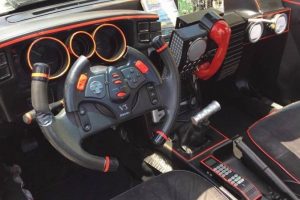 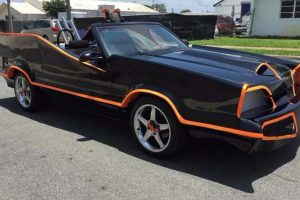 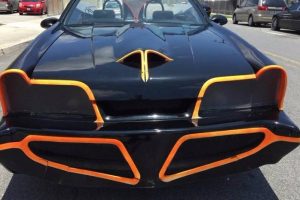 The Batmustang is being offered up not at some famous auction house, but on Craigslist. The owner is this unique vehicle asking for at least $5,000 and the advertisement comes with a wonderful phrase ‘or best offer’ slapped onto the mentioned price as well. Also See – Modified Nissan GT-R looks Irresistibly Beautiful

This is not the first car in the batmobile list. We’ve already seen numerous variants of this comic book and television derived superhero’s car. From a full-sized Lego version to Lamborghini-powered carbon fiber treatment and even a drag race pitting replica versions, we’ve seen it all. Batman fans are just crazy for Batmobiles – be it any form. The original 1966 Batmobile, built out of a 1955 Lincoln Futura concept car, was auctioned almost half-a-decade back for a whopping sticker price of $4.6 million. Yes, that much money. You May Also Like – This modified Suzuki Swift Sport Looks Red Hot!