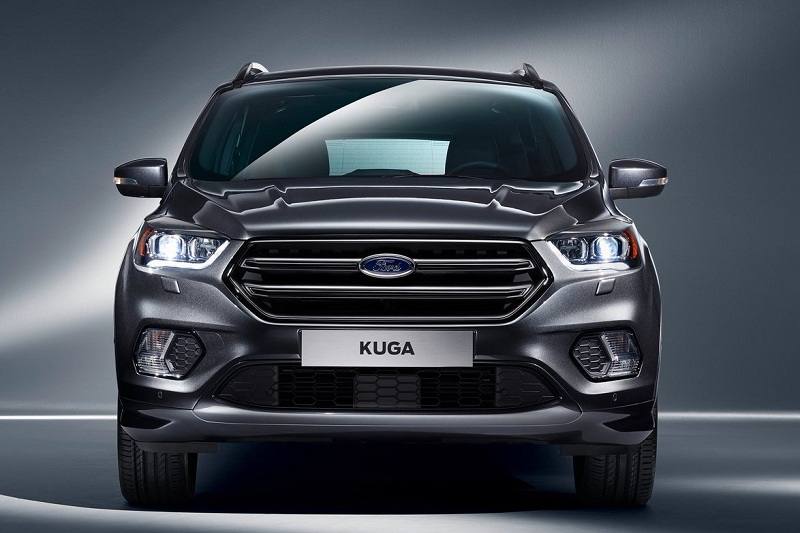 We informed you earlier that Mahindra and Ford joined hands to develop an all-new SUV based on next-generation XUV500. A latest media report claims that the joint venture will also launch a Hyundai Creta rival. However, this model will be sold under Ford’s nameplate. This new SUV will be developed on SsangYong’s X100 platform that also underpins the Tivoli SUv.

For people not in the known, Mahindra will soon launch a new SUv based on the X100 platform. Codenamed S201, this SUV will come with two seating layouts – 5 and 7. The 5 seater model will sit below 4 meter in length and will rival Maruti Vitara Brezza and Tata Nexon. On the other hand, the 7 seater model will sit above 4 meter in length and will rival the Hyundai Creta and Renault Duster. Also See – Upcoming Ford Cars In India

Besides, the JV will also develop 3 sub-4 meter SUVs and an all-electric sedan based on the Ford Aspire sedan. Out of these 3 new SUV, next generation Ford EcoSport will come first. Interestingly, Ford has already started testing the next-generation EcoSport on foreign soil. Adding to it, Ford will launch an-all new compact SUV to rival Maruti Vitara Brezza. This model will be positioned below Ford EcoSport, and is expected to be cheaper than Vitara Brezza. The third SUV will be based on SsangYong’s X100 platform. It is early to comment whether this model will be sold under Ford or Mahindra nameplate.

Adding to it, Ford is expected to provide its new Dragon series petrol engines to Mahindra. In return, Mahindra could provide BSVI compliant diesel engines to American giant. Ford Aspire electric sedan is expected to source its mechanics from Mahindra.