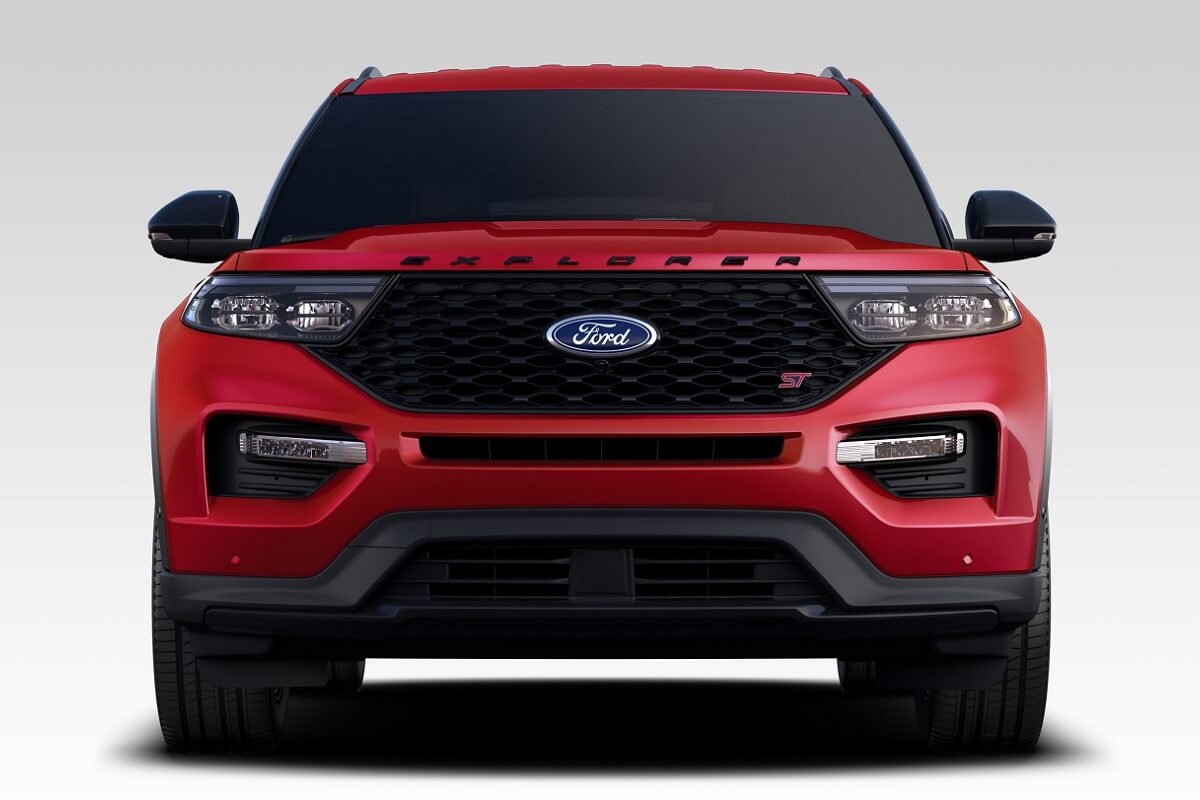 It is no secret that Ford and Mahindra have joined hands to develop, market and produce a wide range of products in India. These new models will be sold under the Ford nameplate in the market. The JV is now developing 3 all-new SUVs including a compact SUV, a mid-sized SUV and an all-new C-segment SUV. These models are expected to be launched in the country in 2021-22.

The first model to be launched under the new JV will be a C-segment SUV, which will be based on the next-gen Mahindra XUV500. The new model is expected to be produced on the same production line as the XUV500. However, the SUV will drive like Ford and will come with significant design changes and differently looking interior. The SUV will receive the BS6 compliant 2.0-litre turbocharged diesel engine, which will also power the new Scorpio and XUV500.

An all-new mid-sized premium SUV under the JV is also under development. The new model is expected to be based on the Ford’s B platform, which also underpins the Ford EcoSport and the Figo twins. Recent media reports also claim that the Mahindra XUV400 could also become the first model from the Mahindra-Ford JV. Codenamed S204, the upcoming Mahindra XUV400 will be a mid-sized SUV that will challenge the likes of the Hyundai Creta, Nissan Kicks and the Kia Seltos. The platform will also be used to develop an all-new SUV, which will be sold under the Ford nameplate in India.

The JV is also developing an all-new sub-4 meter SUV, which is expected to be the next-gen Ford EcoSport. If reports are to be believed, the new compact SUV will be based on the modified version of the existing platform. The company could also use the Mahindra’s X100 platform, which currently underpins the XUV300.

Ford-Mahindra Joint Venture is also reportedly working on an all-new MPV, which will be sold under the Ford nameplate. The new model is likely to be based on the Marazzo platform. It is based on the ladder frame chassis, which is developed to offer a front-wheel-drive MPV. The new Ford MPV is likely to use the Marazzo’s 1.5-litre diesel engine and the upcoming 1.5-litre petrol engine.