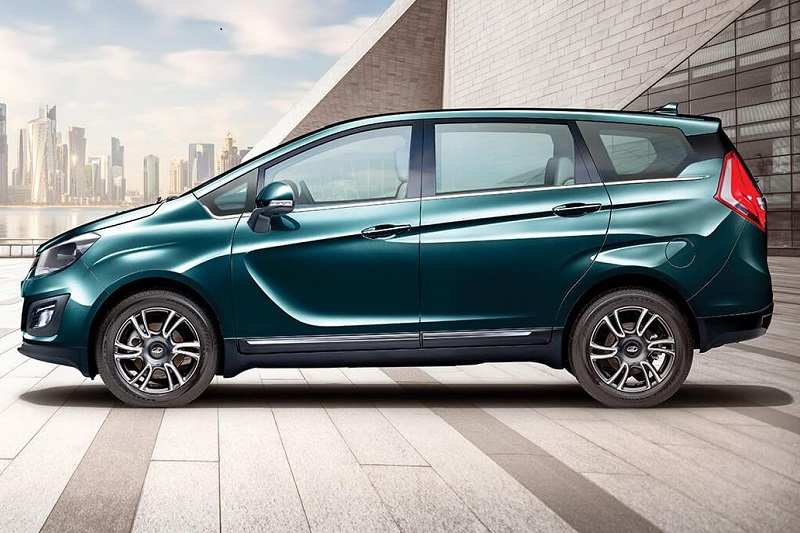 Ford and Mahindra recently announced a joint venture to improve their market share in India as well as in global markets. While Mahindra has 51% stakes in the new JV, Ford owns 49% stakes. The JV will take care of the marketing, developing and selling of cars in India as well as in emerging markets. The JV has announced to develop 7 new cars including SUVs, MPVs and electric vehicles.

We reported earlier that the JV will develop 2 all-new SUVs, which will be sold under Ford nameplate in India. The company will introduce the C-segment SUV to challenge the likes of the MG Hector, Tata Harrier and the Jeep Compass. This model will be based on the next-gen Mahindra XUV500, codenamed W601. The second model will be the Hyundai Creta rival, which will be based on the SsangYong’s X100 platform. Also See – Mahindra and Ford JV – 5 Big Announcement

Mahindra is also readying an all-new premium SUV, codenamed S204. This SUV will be based on the X100 platform that also underpins the Tivoli and the Mahindra XUV300. The Ford SUV will challenge the likes of the Hyundai Creta, Kia Seltos and the Nissan Kicks. The Mahindra S204 will be offered in a 7-seat configuration and will also go on sale in the European markets in 2022.

The JV is also expected to introduce an all-new MPV in the Indian market. The new SUV will be sold through Ford dealerships and is expected to be based on the Marazzo platform. The Mahindra Marazzo is based on the ladder frame chassis, which is developed to offer a front-wheel-drive MPV. The new Ford MPV is likely to use the Marazzo’s 1.5-litre diesel engine and the upcoming 1.5-litre petrol engine.

Ford is also readying the sub-4 meter SUV, which is expected to replace the EcoSport compact SUV. It is quite early to comment whether the new SUV will use the existing Fiesta’s platform or the Mahindra X100 platform. Mahindra will also launch an all-new electric sedan, which will be based on the Ford Aspire.