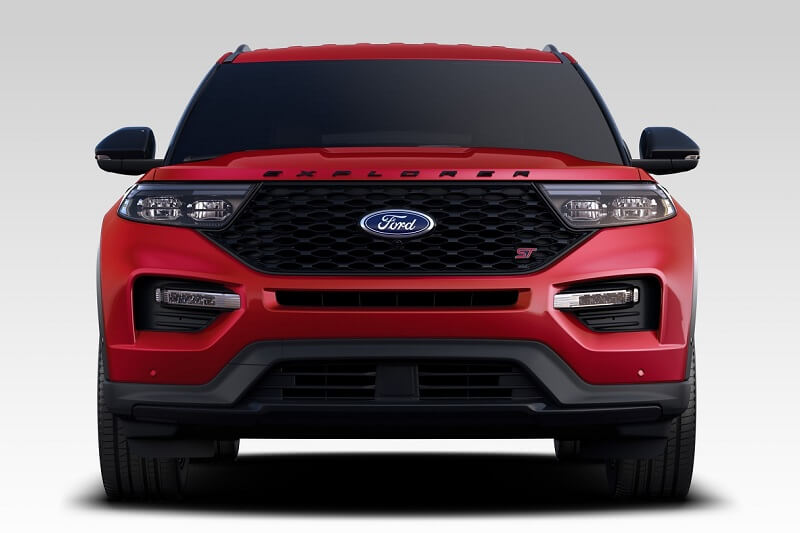 We informed you earlier that Ford Motor Company and Mahindra & Mahindra announced to form a joint venture, which will produce; market and sell Ford cars in India. While Mahindra will have 51% shares in the JV, Ford will have 49% controlling stakes. Expected to be introduced in 2020, the Joint Venture will introduce first product in the second half of 2020 or early 2021.

In a press release, the brands have confirmed to launch around 7 new cars in the Indian market. The Joint Venture is also working on 3 utility vehicles, which are likely to include 2 new SUVs and an all-new MPV. Adding to it, the JV will also introduce an all-new electric car in India. It is expected to be the Mahindra-badged Aspire based electric car. Also See – Ford-Mahindra JV – 5 Big Announcements

The first model to be launched under the new JV will be an all-new C-SUV, which will be sold under Ford nameplate. The new SUV will be based on the Mahindra W601 – the next-generation XUV500. This model will directly rival the likes of the Tata Harrier, MG Hector and the Jeep Compass. It is yet to be confirmed whether the Ford C-SUV will be a 7-seater or a 5-seater model. The new SUV will share the platform and engine-gearbox options with the new XUV500, though the design of the Ford model will be completely different. Ford engineers are also likely to make some structural changes to offer Ford-like driving experience.

The second SUV will be based on the Mahindra XUV300’s X100 platform, which also underpins the Tivoli. Mahindra is testing the 7-seater SUV based on the XUV300, codenamed S204. This model will be inspired by the longer SsangYong Tivoli XLV. It is expected that Ford’s second SUV will share the platform and engine specifications with the Mahindra S204. It is expected to be powered by a new 130PS, 1.2-litre turbocharged petrol/1.5-litre petrol and a 1.5-litre turbo-diesel engine.

The JV could also develop an all-new MPV, which will be sold under Ford nameplate. The new MPV could be based on the Marazzo’s body-on-frame chassis with a front-wheel-drive layout.