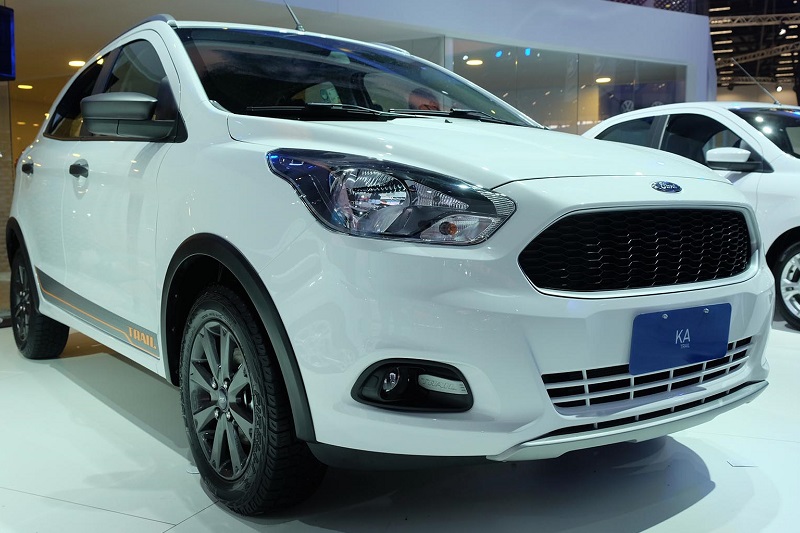 Ford India will mark its entry into the cross-hatch segment with all-new Figo Cross. While we saw the first camouflaged pictures of the vehicle a few months back, the latest set of spy images gives us a clearer idea of its design and styling. Based on the Figo hatchback, the Ford Figo Cross will field against the Toyota Etios Cross, Hyundai i20 Active and Fiat Urban Cross.

Painted in brown shade, the new cross-hatch carries more aggressive stance than the standard Figo hatchback. Upfront, it gets sporty sweptback headlamps and a new hexagonal grille that seems inspired by the Mustang. Read – Ford Cars To Get Expensive From January 1, 2018 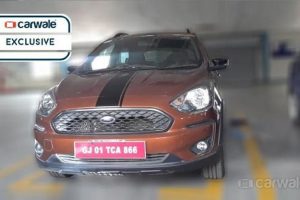 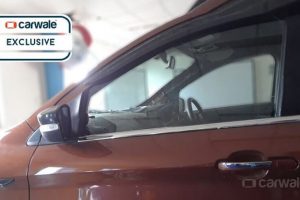 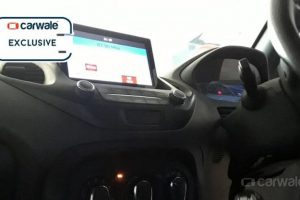 You can also notice the body cladding on the front bumper and a faux bash plate. The black plastic inserts running across the sides, wheel arches and rear bumper further enhance its sporty appearance. It also gets roof rails and split racing stripes.

Interior, too, will look slightly different from the Figo hatchback. There will be an updated dashboard and floating touchscreen infotainment unit that we have already seen on the new EcoSport. This system will support smartphone connectivity options such as Android Auto and Apple CarPlay. The cross-hatch also gets Ford’s SYNC3 connectivity system. Check Out – Upcoming Ford Cars in India

Interestingly, Ford’s 1.2-litre Dragon petrol engine might debut on the new Figo Cross. This three-cylinder gasoline unit will deliver the best-in-class power output of 95bhp. The diesel unit will be a 1.5-litre TDCi motor making a top power of 99bhp with 215Nm. There could be two transmissions on offer – a 5-speed manual and a 6-speed DCT automatic. 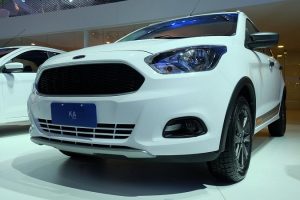 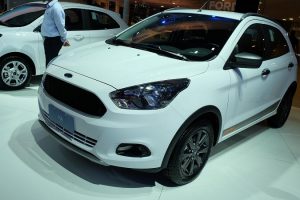 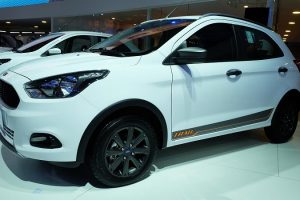 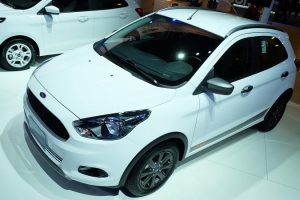