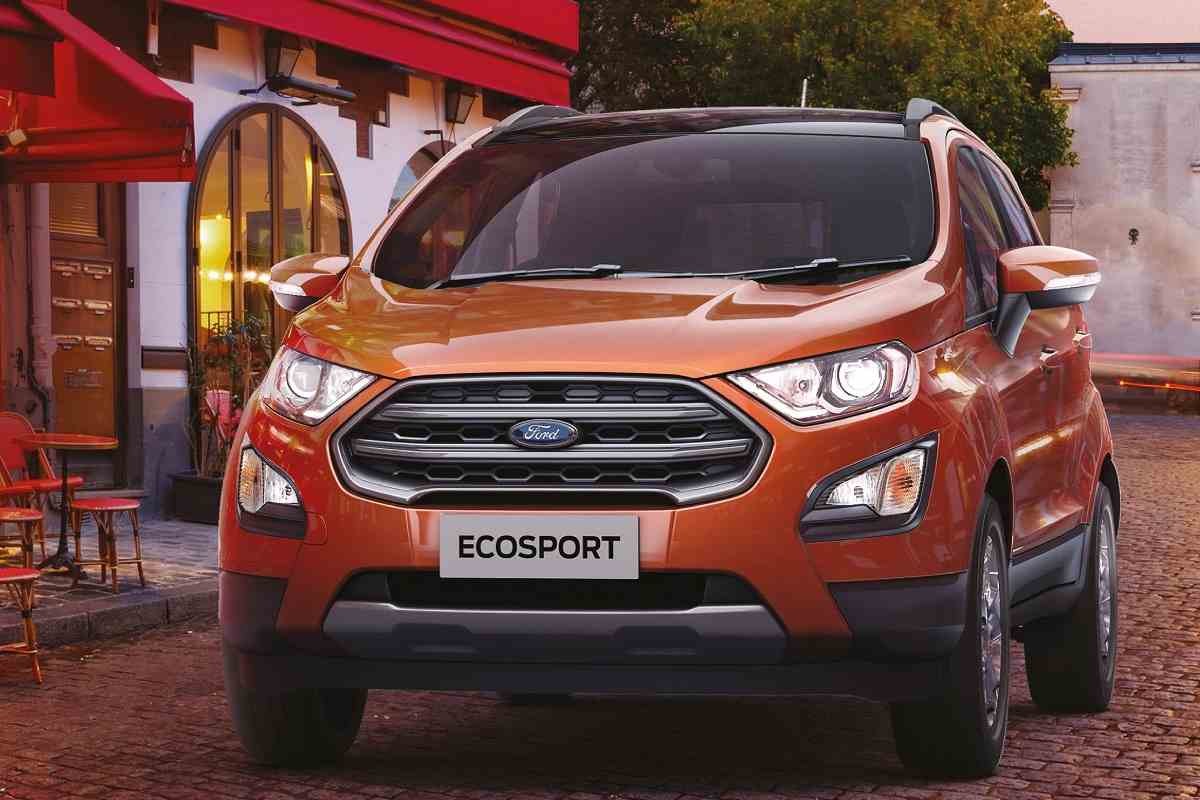 The new 1.2-litre turbocharged petrol engine will come as a replacement for the Ford’s 1.0L EcoBoost engine.

While powering the Tivoli facelift, the new 1.2-litre turbocharged petrol engine produces 126bhp of power at 5,000rpm and a peak torque of 250Nm at 1,750-3,500rpm. Power is transmitted to the front wheels via a 6-speed manual gearbox. The new Tivoli accelerates to 100kmph from zero in just 10.6 seconds.

While powering the Mahindra XUV300 Sportz, this new direct injection, turbo gasoline unit churns out 130bhp of power and 230Nm of torque. This engine offers 20bhp more power and 30Nm higher torque compared to the existing BSVI compliant XUV300’s 1.2L petrol engine. This engine is also the most powerful in its category. Transmission duties will be be taken care of by a 6-speed manual gearbox.

The Ford EcoSport compact SUV will also receive this 1.2-litre turbocharged petrol engine in the near future. The company has also started working on the next-gen EcoSport, which will continue to be based on the modified version of the existing Ford B platform. The new model will be co-developed by Mahindra and Ford Motor Company under the new joint venture.

Mahindra & Mahindra is gearing up for the launch of the new-gen Thar lifestyle SUV in the next couple of months. Adding to it, the company will introduce the next-gen Scorpio and the XUV500 in the country in the first half of 2021. The joint venture is also working on an all-new C-SUV, which will be sold under the Ford nameplate. The new Ford C-SUV will be designed and developed on the new Mahindra XUV500 platform.