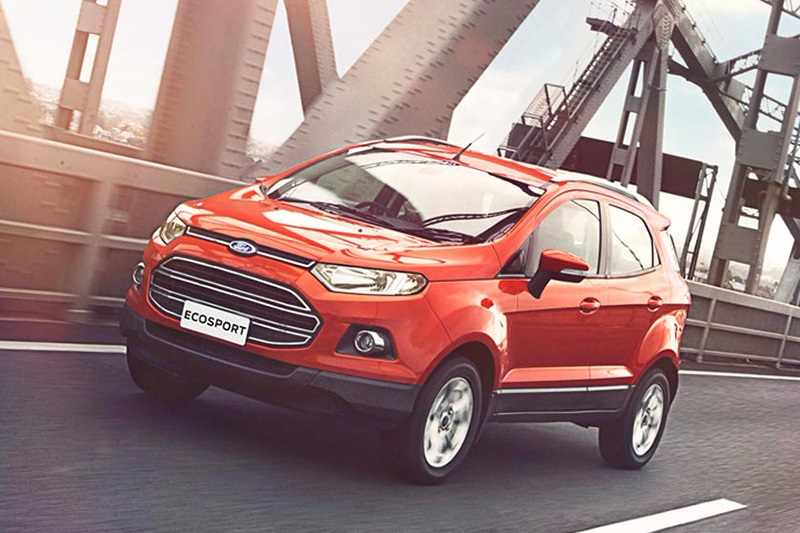 In line with other car giants in India, Ford has also announced post GST prices for its cars and has reduced prices of its cars by up to 4.5%.

In line with other car giants in India, Ford has also announced post GST prices for its cars. Passing on benefits to the customers, Ford has reduced prices of its cars by up to 4.5%. While the slashed prices vary for different states, its premium SUV, Endeavour gets the maximum price cut. In Delhi, customers can benefit from the Rs 1.5 lakh discount whereas it gets almost double in Mumbai to Rs 3 lakh.

Its hatchback Figo is now cheaper by Rs 2,000, while the compact SUV, EcoSport witnesses slash in price by up to Rs 8,000. While the dip in price is marginal in Delhi, the Figo hatchback gets affordable by Rs 28,000 in Mumbai. It is yet not clear if Ford will slash price of its iconic pony car, Mustang.

In a bid to keep abreast with competitors, the company is currently working on facelift versions and new-generation models of its existing cars. Reports in media also suggest that Ford is likely to bring Kuga SUV to India, priced between Rs 12 lakh to Rs 18 lakh. Expected to be launched sometime in 2018, it will field against Mahindra XUV500 and range topping variant in the Renault Duster carline.

As for the current year, Ford is planning to launch EcoSport facelift during the festive season. First launched in 2013, the compact SUV is among the top-selling models in the subcompact SUV segment. Interestingly, it will be the first facelift for the SUV that is likely to receive comprehensive cosmetic updates and a host of new in-cabin tech. Currently in its final testing phase, the EcoSport facelift will feature same set of engines from the current model with same transmission options. That said, it will come with the 1.0-litre EcoBoost, 1.5-litre Ti-VCT petrol and 1.5-litre turbo diesel engines.