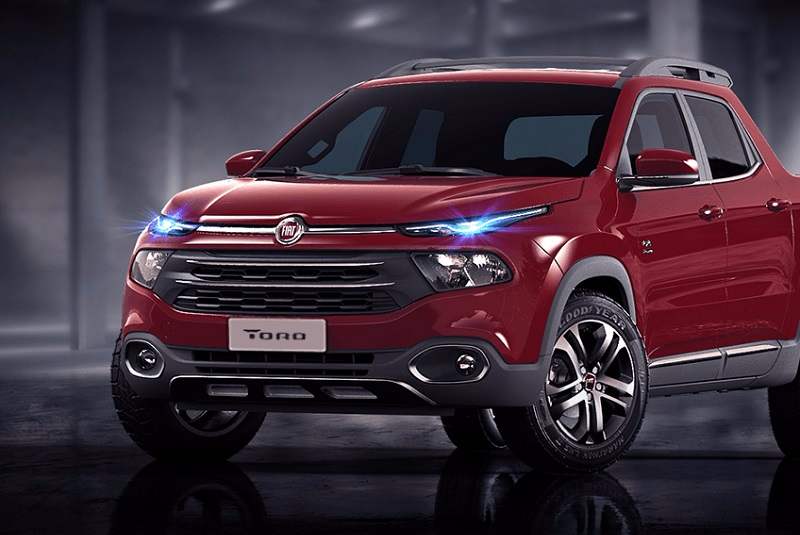 A report claims that the Fiat Toro pickup truck based 7-seater SUV is under consideration which might be launched towards the end of 2018. No clarity on its India launch though.

The Italian carmaker Fiat is working on a 7-seater SUV that will be sharing most of its design highlights from the Fiat Toro pickup truck. This SUV will be developed on Small-Wide platform that also underpins the Jeep Compass, which recently launched in the Indian market. According to the media report the carmaker has already asked its R&D team to speed up the Fiat Toro SUV’s development process. It is expected that the new Fiat SUV could be offered in both 5 and 7 seat layout.

Upon its launch, the Fiat Toro SUV could come as a replacement to the next generation Freemont which is indeed the rebadged Dodge Journey. In global markets, the Freemont is already heading the end of its production cycle, and FCA will urgently require its replacement. If renderings are to be trusted, the 3/4th of the car will look more or less similar to the Toro pickup. Though rear-end will be all-new.

According to media report, the 7-seater SUV will have a wheelbase of around 2.99 meters. However, the wheelbase could be reduced to 2.75 meters for the 5-seater model. The Fiat Toro SUV’s cabin too is expected to look similar to its pickup sibling, though might have additional features. Features that the Toro SUV might carry forward from the pickup are – remote start, central multimedia UCONNECT touchscreen navigation with 5-inch display, LED instrument cluster, keyless entry, 7 airbags, anti-lock braking system, electronic brakeforce distribution, tire pressure monitoring system, hill descent control, parking sensors, etc. 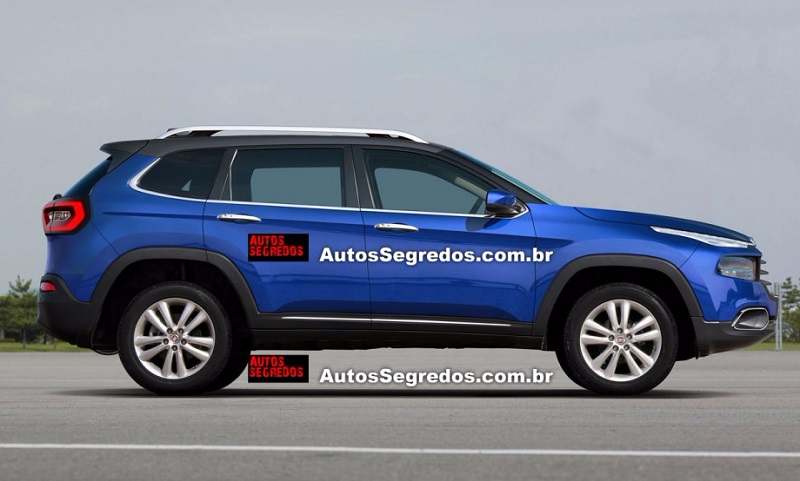 On the outside, the SUV’s overall styling is likely to be similar to the Toro pickup. However, it will get added chrome elements to offer premium characters. The SUV will get aggressively styled rear profile with wider tailgate opening, roof mounted spoiler and wraparound taillights. Similar to the pickup, the Fiat Toro SUV will be offered with two engine options – a 1.8-litre E-TorQ flex fuel engine and a 2.0-litre multijet diesel. While the flex fuel-engined version (4×2) gets a 6-speed Aisin automatic transmission, the top-of-the-line 2.0-litre multijet feature a ZF-sourced 9-speed automatic gearbox. The 2.0-litre model could come in both 4×2 and 4×4 options. 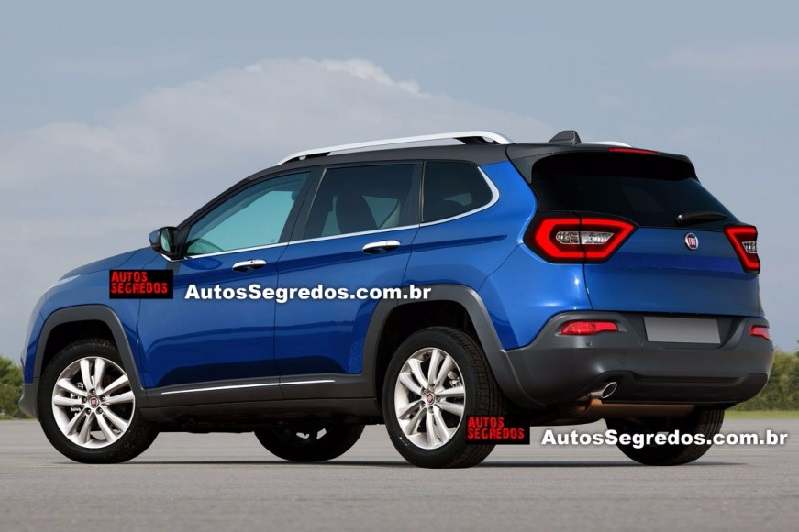 The vehicle might be launched in Brazil in 2018, though there is no clarity if the company is exploring other markets too. Considering the tremendous growth of the SUV segment in India, it makes a lot of sense for the company to launch it here. If it comes to India, it will rival products like Toyota Fortuner, Ford Endeavour, Hyundai Santa Fe and others in the premium SUV category.

Fiat is yet to make an official announcement on the development of the Toro based SUV. However, media reports suggest that the development process of the SUV has been started and it will take at least one year to finally enter into production-line. We expect it to be launched towards the end of 2018. Though there is no confirmation on its launch in India, it will not happen before 2019 even if it comes.

Fiat’s upcoming new 7-seater SUV could get the same engine options that do duty in the Toro pickup as well.