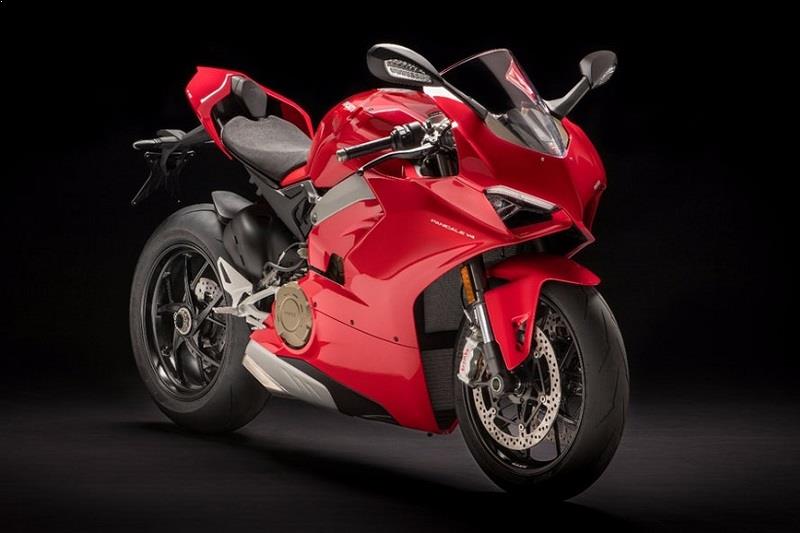 The bike maker showcased a string of large bikes including the Scrambler 1100, Multistrada 1260 and the all-new V4 Panigale.

Right ahead of the EICMA show that starts today, Ducati displayed seven new models at the Ducati World Premiere 2018. The bike maker showcased a string of large bikes including the Scrambler 1100, Multistrada 1260 and the all-new V4 Panigale. Aside from these, Ducati also unveiled the new 959 Panigale Corse, Scrambler Mach 2.0, Iceberg White xDiavel S and the Monster 821. These bikes are expected to be rolled out in 2018 and given below are the updates, changes made to the existing models along with some new ones.

The new Scrambler 1100 propels on a 1079cc, engine and a bunch of tech. The model line-up comprises three variants-Standard, Sport and Special. In terms of power, the L-twin motor puts out 86bhp at 7500rpm against 88Nm torque at 4,750rpm. Read: New Ducati SuperSport – All You Need to Know

With more muscles and power, the new Multistrada 1260 gets bigger. It gets additional kit and has been built on revised chassis. Updates to the chassis and an all-new motor makes this adventure tourer stand apart from its Enduro derivative. 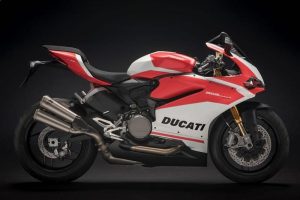 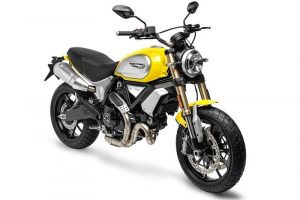 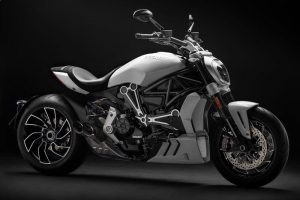 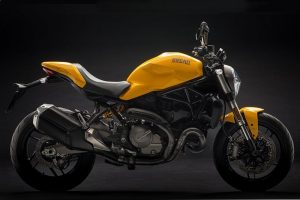 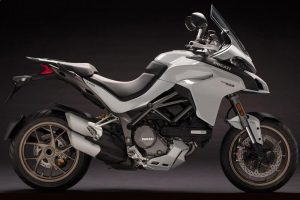 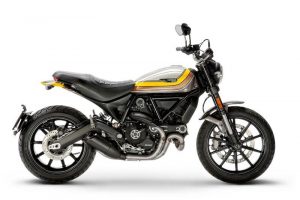 Alongside the above models, Ducati also unveiled its flagship V4-powered Panigale in an all-new avatar. The prowess gets a 1103cc V4 engine with maximum power of 214bhp against 123Nm torque. It comes in three variants-base, S and the limited-edition Speciale. One must note that the limited-edition Speciale offers a tad more power than the other two trims. Check Out – Ducati Scrambler Cafe Racer Price & Pictures

Another popular model from Ducati’s line-up is the Panigale 959 which receives the Corse treatment. The suspension mechanics on the middleweight bike comprises a fully adjustable Ohlins N130 43mm fork, a TTX36 rear monoshock and an adjustable Ohlins steering damper. Use of components such as the new Akrapovic exhaust and a lithium-ion battery has helped reduce weight by around 2 kg. Powered by the 955cc unit, it continues offering 150hp at 10,500rpm and 102Nm torque at 9,000rpm. It additionally comes with a special racing colour theme.

From the slew of bikes displayed at Ducati World Premiere 2018 is the new Scrambler Mach 2.0. It now gets retro colour theme on the fuel tank, new seat reminiscent of the Scrambler Flat Track Pro, exhaust cover finished in black, blackened engine heads and brushed fins inspired by Scrambler Café Racer. One of the prominent change on the bike is the new lower cross-section handlebar. Read: 2017 Ducati Scrambler Desert Sled- Price & Pictures

Sporting a new ‘Iceberg White’ colour scheme, the xDiavel S will be the first model that gets a lighter paint option unlike other bikes in the series.

While the 2018 Monster 821, that was recently unveiled features a new headlight that seem inspired by the Monster 1200. Other bits such as the new TFT instrument cluster, Euro IV compliant engine and the new yellow colour round up the changes made to the bike.