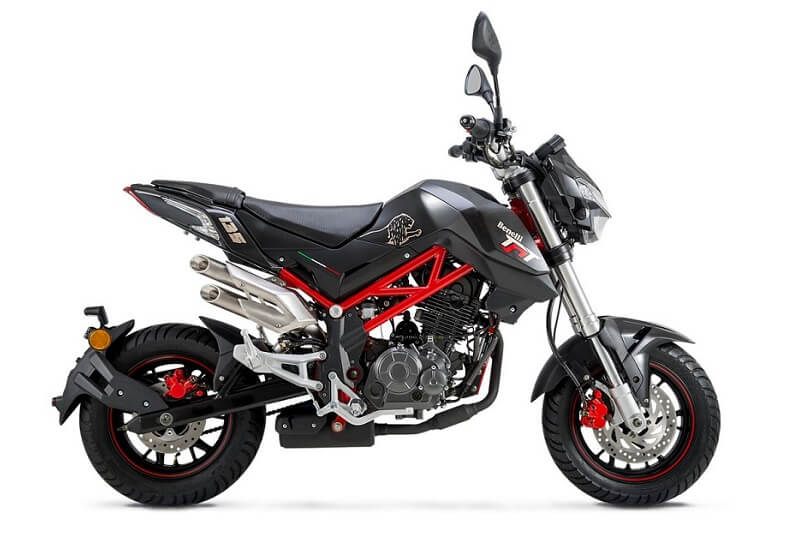 Estimated to be priced around Rs 1.50 lakh, the DSK Benelli TNT 135 will be the most affordable bike from the Italian bikemaker in India.

December 24, 2016 – DSK Benelli TNT 135 aka Benelli Tornado (aka Naked T) sportbike first broke cover in 2015 at the EICMA, and had its India debut at this year’s Auto Expo. While the Benelli TNT 135 will go on sale sometime next year, its first spy shots have emerged on the web. This naked bike caters a niche segment, so it won’t have any direct rivalry in India. In international market, however, it will go up against the Kawasaki Z 125 and Honda Grom.

With aggressive styling and a powerful engine, the Benelli TNT 135 will attract young enthusiasts. Powering this mini sport bike is a 135cc, 4-stroke engine churning out 12.4bhp (12.6PS) and 10.8Nm of torque. The bike is claimed to be high on performance and fuel efficiency. Speaking at the opening a new DSK Benelli showroom in Vadodra, Shirish Kulkarni, DSK Motowheels hairman said “We are busy completing the formalities, including trial, before commercially launching a 135cc mini bike by March next”. Also Read: DSK Benelli TNT 25 Price, Specifications, Mileage & Images 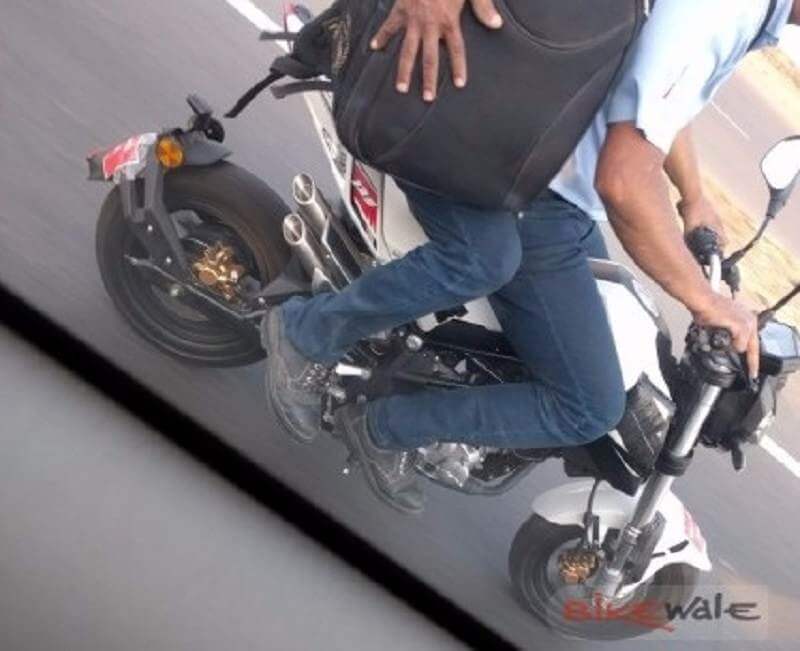 Though the Italian bikemaker hasn’t yet revealed launch details of the bike, it is likely to go on sale next year (possibly in March 2017).

Upon launch, the TNT 135 will be the most affordable Benelli bike in India. This naked sportsbike is estimated to be priced around Rs. 1.50 lakh (ex-showroom). 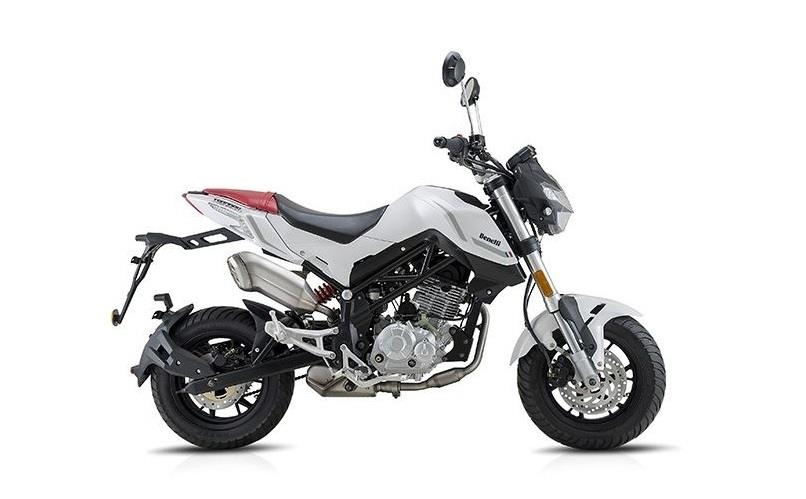 For suspension duties, there is 41mm upside down front fork and a rear swingarm with lateral shock absorber with spring pre-load adjustment system. This naked motorcycle sources its braking power from 220mm steel and 190mm disc front and rear brakes respectively. This monkey bike stands tall with a ground clearance of 160mm. It has seat height of 780mm, and a fuel tank capacity of 7.2-litres.

This mini sports bike is expected to deliver a mileage around 50kmpl.