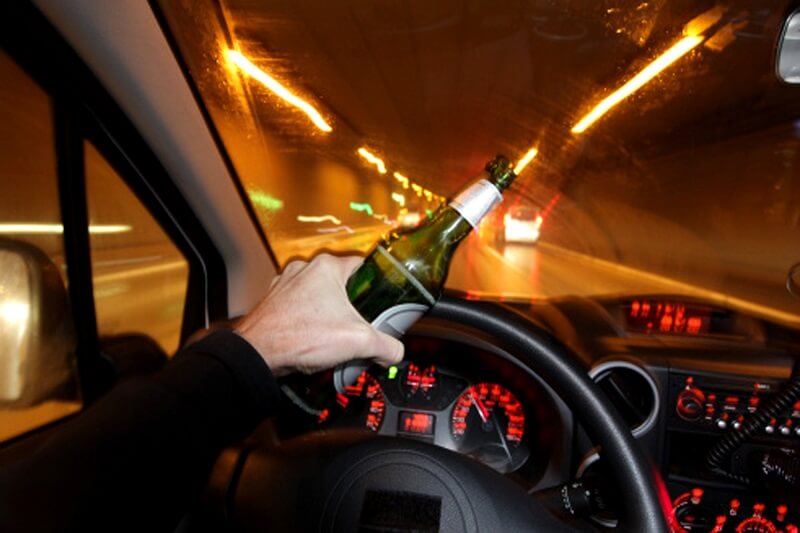 We bring you the consequences and punishment for the offence under the Indian law.

It takes nerves to drive on roads filled with pot holes, surrounded with vendors and animals lying in the middle. Traffic in India is uncontrolled with everyone trying to hustle up, irrespective of the commotion it creates. While managing traffic seems arduous, another offence that has claimed many lives in road fatalities is drunken driving. In Delhi alone, around 70% of the road fatalities were caused due to drunken driving. While the figures are alarming,and driving under the influence of alcohol should be discouraged, we bring you the consequences and punishment for the offence under the Indian law. Read – Get Your Vehicle Insured Or Get Behind The Bars

What is the legal drinking age in India?

The legal drinking age in India varies from state to state. In some states it starts from 18, while in some states the permissible age is 21 and goes up to 25 in rest of the states and union territories barring Kerela where the age limit is 23.

What is the permissible blood alcohol content in India?

The permissible blood alcohol content in India is set at 0.03% per 100ml blood, which implies 30mg of alcohol per 100ml of blood. For instance, an average male with 65kg weight can consume two pints of beer, or two glasses of wine or a 60ml whiskey peg. Read – Airbag, Speed Alerts, Parking sensors to be Mandatory by 2019

What are the consequences if you are caught in the breathalyzer test?

If the breathalyzer shows alcohol level above the permissible limit in the test, the offenders are liable to pay Rs 2000 fine and/or could be imprisoned for six months. For the second incident (within three years), the fine amount increases to 3,000 and one could face jail term for two years. It is therefore advisable to either get a taxi from one of the fleet operators functioning in India or let your partner/friend drive who is not under the influence of alcohol. Read – Odd-Even Scheme Is Ready To Make A Come Back in Delhi

What happens when the person is arrested for drunken driving? Or if the offender refuses to take the breathalyzer test?

When a person is arrested for an offence under the section 185 Motor Vehicles Act, they are subjected to a medical examination within 2 hours of the arrest by a registered practitioner. In case the offender refuses to take the breathalyzer test they are required to give a blood specimen to tested in a verified laboratory. The blood test is also conducted if the breathalyzer detects presence of alcohol in the test. If the cop suspects the refusal is due to drunkenness, you can be arrested without a warrant and will thereby be taken to a nearest police station or hospital for the blood test. Read – No Pillion On Bikes, Scooters Below 100cc Capacity in Karnataka

What if you refuse to undergo the blood test?

In that case, the offender could be booked for rash driving under Section 279 of IPC. Although, the offence is bailable, the offender would be required to appear before the judicial magistrate and pay fine or take the trial.

What if you hurt someone while driving under the influence of alcohol?

In a bid to tighten grip on offenders, the government has proposed sterner laws under the Motor Vehicle Act bill 2016 for drunken driving.