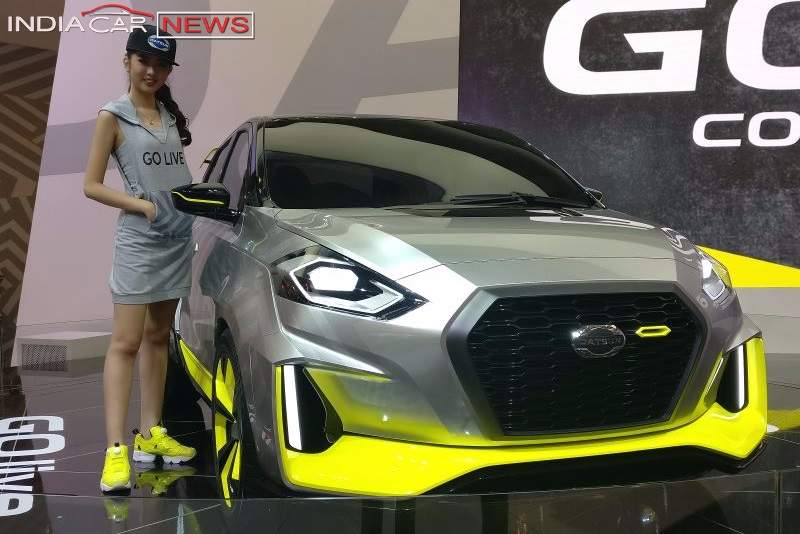 Based on the regular GO hatchback, the Datsun GO Live Concept has been specifically designed for young Indonesians

Nissan’s low-cost brand, Datsun has unveiled the Datsun GO Live concept at the 2017 Gaikindo Indonesia International Auto Show. This concept model is based on the regular GO hatchback, which is also on sale in India. The company claims that this concept has been specifically designed for young Indonesians who see customizing vehicles as a way of life. Also Read – Datsun Redi GO 1000cc Launched In India 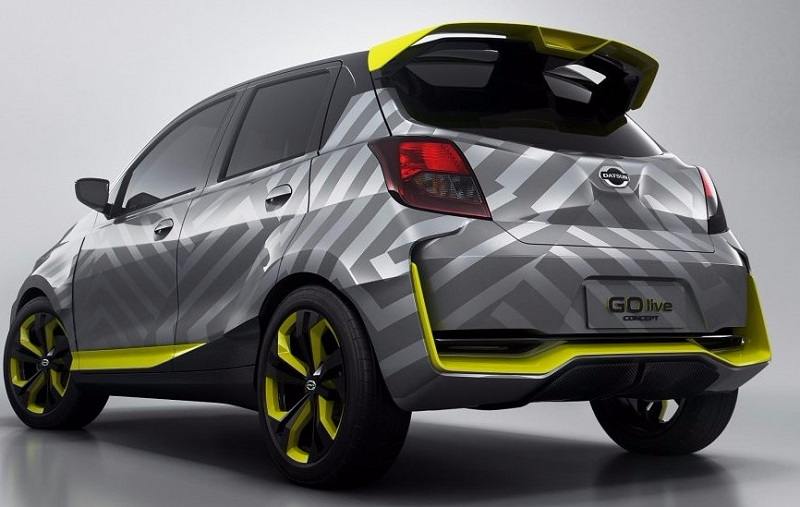 Commenting on the GO Live concept, Kei Kyu, Datsun’s executive design director said “The GO live was created to show the `freestyle’ mind set of young Indonesian drivers, as well as the diverse character of the GO itself. In short, it’s meant to be fun, upbeat and cool.” The camouflage-style paint scheme offered on the Live concept is based on colors and patterns found on many of today’s trendy clothes, shoes and accessories. Also Read – Datsun GO Cross compact SUV Launch In 2018

The front fascia of the car features a large, bold hexagonal grille and slim headlamps. Bulging fend flared give the car a wide, muscular stance. The concept is also wider than the regular model, thanks to its flared fenders. The ground clearance has also been increased to accommodate larger 17-inch alloy wheels. These large alloy wheels features yellow spokes that complements the body accents. 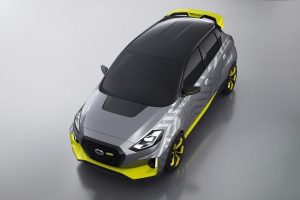 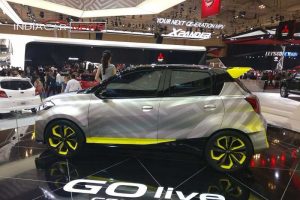 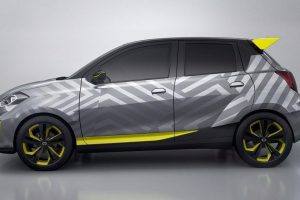 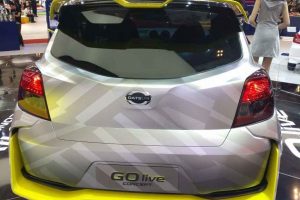 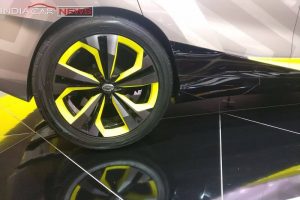 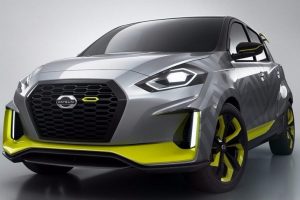 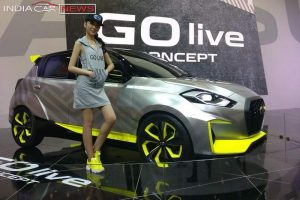 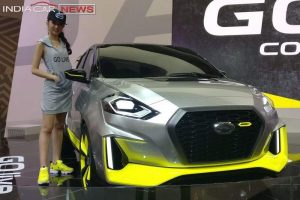 Other design highlights include sporty side skirts, large, square tail lights, a thick rear bumper and a flamboyant, roof-mounted rear wing. The company hasn’t released the interior images of the Datsun GO Live. As a reminder, the Indonesian spec GO hatchback is powered by the same 1.2-litre petrol engine that also powers the India-spec model. Paired to a 5-speed manual gearbox, this engine is capable of producing 67bhp of power and 104Nm of torque.