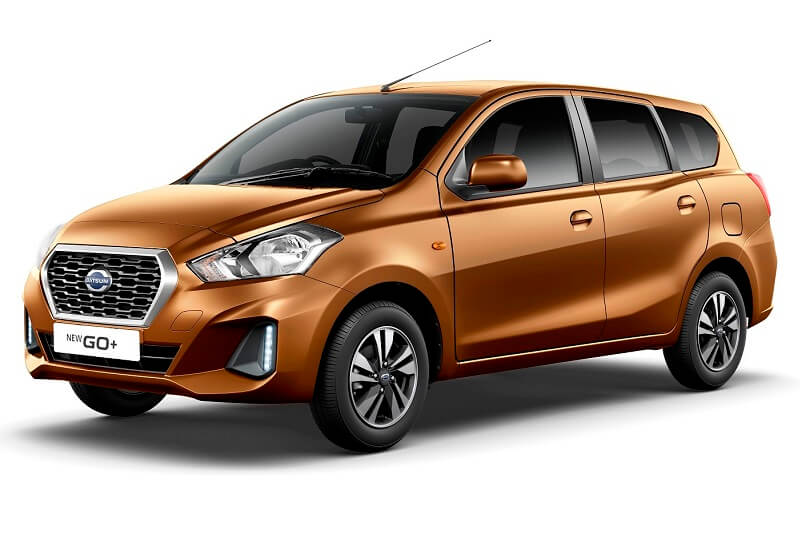 We have reported earlier that Nissan will introduce CVT (Continuously Variable Transmission) gearbox on the Kicks SUV, Datsun GO hatchback and Datsun GO+ MPV. According to a fresh media report, the CVT version of the Datsun hatch and MPV will be launched on coming 23rd September, 2019. The official announcement, however, is yet to be made.

The Datsun GO and GO+ come with a 1.2L, 3-cylinder petrol engine that’s good enough for 67bhp at 5,000rpm and 104Nm at 4,000rpm. Currently, the gasoline comes with a 5-speed manual transmission. The CVT gearbox is likely to come as an optional offering.

Features such as a 7-inch display, a new audio system, smartphone connectivity (Android Auto and Apple CarPlay) and voice recognition have been made standard across all variants of the GO and GO+. The hatchback also gets a new Vivid Blue paint scheme.

Datsun India recently updated its RediGo hatchback with features such as rear parking assist sensor, driver side airbag, seat belt reminder and high speed warning, thus making it compliant to the new safety norms. The ABS with EBD was already standard across the entry-level hatchback lineup.