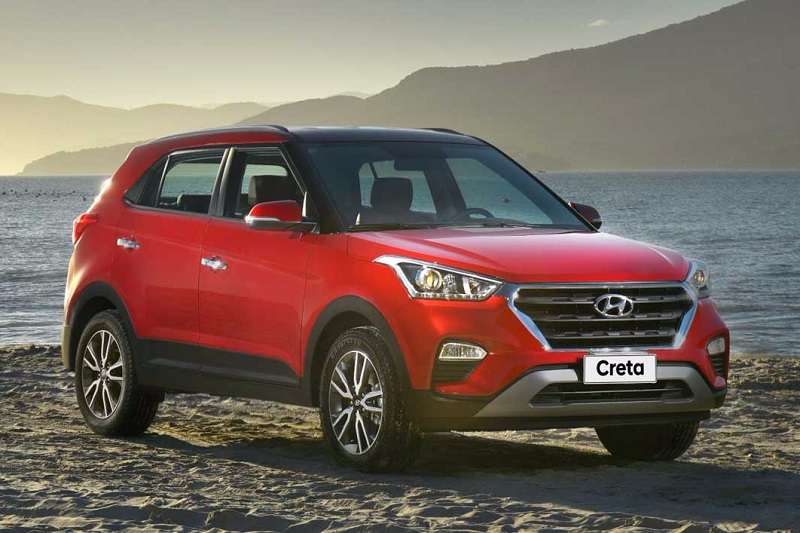 To be launched in H2, 2018, the new Hyundai Creta facelift will get cosmetic upgrades to both inside and outside.

Hyundai, the South Korean automaker is planning to launch a range of new cars in the Indian market in the next couple of years. The company will introduce a compact hatchback and a sub-4 meter SUV in 2018 and 2019 respectively. Additionally, the carmaker will launch mid-life facelifts of its existing popular cars including Elite i20 and Creta. According to IAB, the Hyundai Creta facelift will be launched in the second half of 2018.

First launched in July 2015, the Hyundai Creta will be three years old in the market by mid next year. It is one of the most successful and profitable product for the Korean auto giant in India. With the facelift, Hyundai aims to tackle rising competition in the form of Renault Captur and others in its league. This segment will also see launch of several new products in the next 2-3 years. 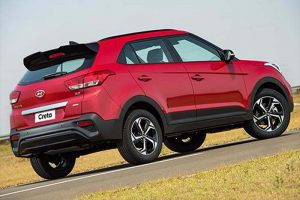 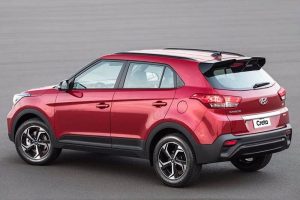 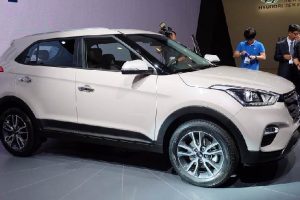 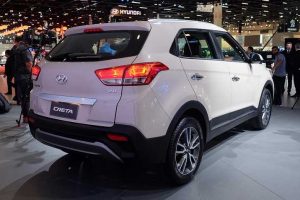 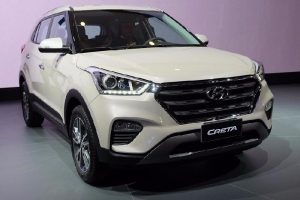 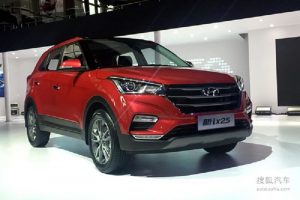 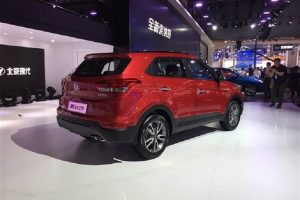 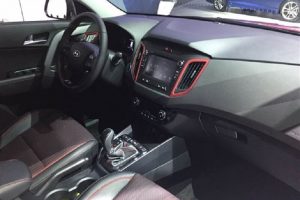 It is expected that the Hyundai Creta facelift will share exterior changes from the ix25 facelift, which was unveiled in China in August. The updated model is already on sale in Brazilian market. The SUV comes equipped with slightly revised front fascia, featuring a winged bumper design and bigger grille that extends to the headlamps. The broader single piece ‘cascading’ effect grille comes with three horizontal chrome slats along with revised headlamps and fog lamp clusters. At the back, the bike gets new tail lamp graphics along with a layered bumper. The side profile looks largely similar to the existing car, except for the new diamond cut alloys. Also Read – Upcoming Hyundai Cars In India In 2017, 2018

The overall profile of the ix25 facelift is similar to the Brazilian-spec model, but there is little difference in terms of design components. The Brazilian model gets signature cascading grille and slightly different rear fog lamp area. Inside the cabin, the compact SUV gets a black theme, contrasting red stitching on the seats and gear lever console and red highlights around the air-conditioning vents. You May Also Like – New Hyundai Cars To Be Unveiled At Auto Expo 2018

Under the hood, the Hyundai Creta facelift is likely to remain the same. It will continue to feature a 1.4-litre U2 CRDi diesel, a 1.6-liitre U2 CRDi diesel and a 1.6-litre Gamma petrol engines. Transmission options include a six-speed manual and a six-speed automatic unit. It is expected that Hyundai could showcase the updated Creta at the 2018 Delhi Auto Expo.