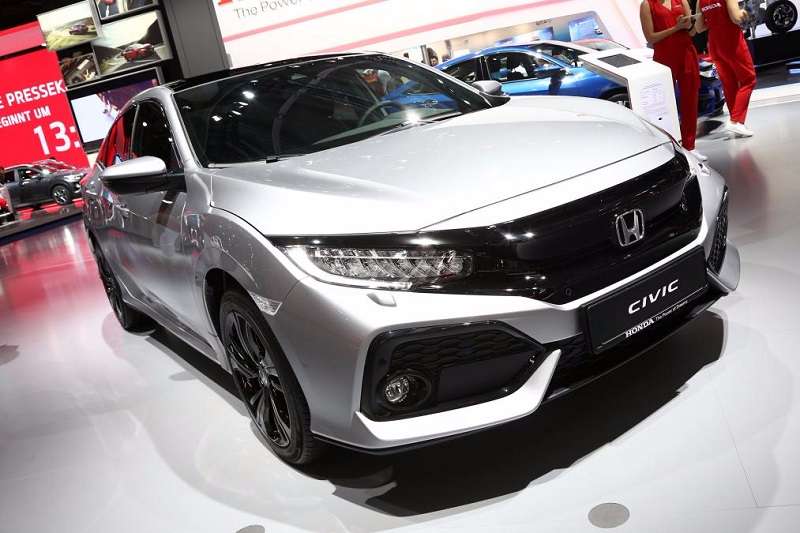 Honda displayed its upcoming models, Honda CR-V Hybrid and Honda Civic diesel at the ongoing 2017 Frankfurt Motor Show which opened this Tuesday. Set for its UK debut sometime next year, the Honda CR-V Hybrid prototype made an appearance at the event. The prototype showcased at the motoring show features similar styling as seen in the standard CR-V. Although, Honda is expected to add new elements to the production version. The prototype carries an all-new Intelligent Multi Mode Drive (i-MMD) two-motor hybrid set-up which includes an electric motor and a 2.0-litre petrol unit along with a segregate electric motor generator. 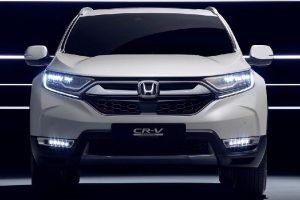 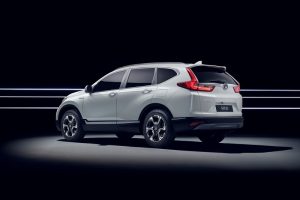 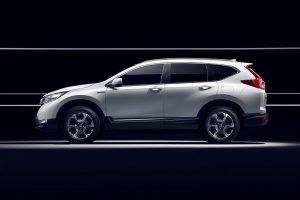 Alongside the Hybrid version, Honda also displayed the Europe-spec CR-V at the event. The model sources power from the 1.5-litre i-VTEC turbo petrol unit which uses a 6-speed manual transmission and gets an optional CVT. 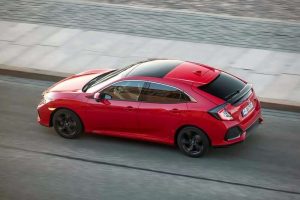 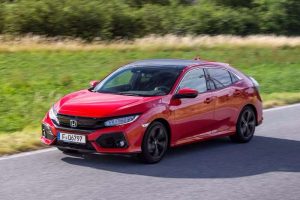 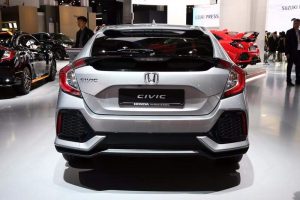 The Honda Civic diesel has also been put on display at the event. Powered by Honda’s 1.6-litre, i-DTEC diesel engine, the 10th generation Civic is claimed to return 26 km/l in diesel guise. The company is said to calibrate the engine for more power and improved fuel economy that said, the 1.6-litre oil burner makes maximum power of 118bhp along with 300Nm of torque and is paired to a 9-speed automatic unit. In terms of performance, the new Civic is claimed to accelerate to 100km/h from rest within 10.4 seconds.