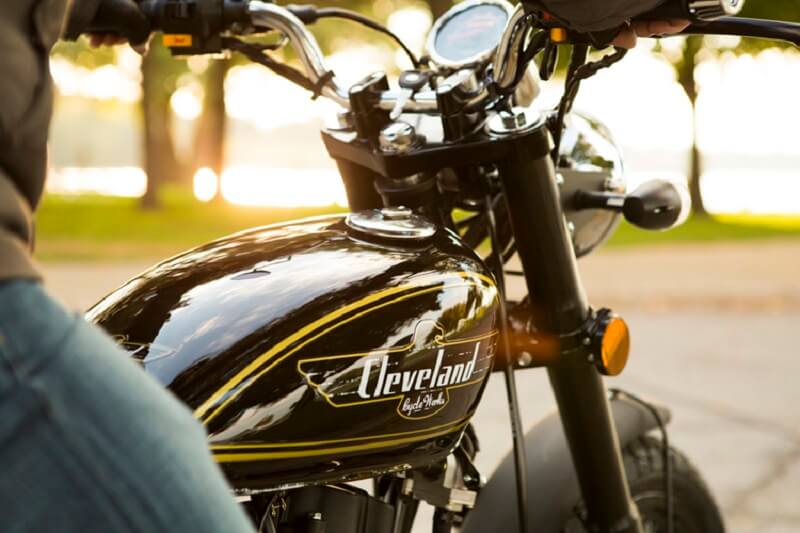 The Cleveland Ace Deluxe and Misfit will go on sale by October or November, 2018.

The Cleveland Ace Scrambler and Ace Café, which are currently under their ARAI certification process, will see a release sometime next year. The Cleveland Ace Deluxe will be the most affordable offering from the Ohio based bikemaker in the country. Read – Top 10 Upcoming Bikes In India 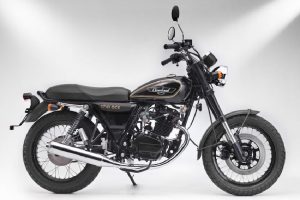 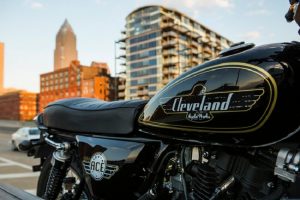 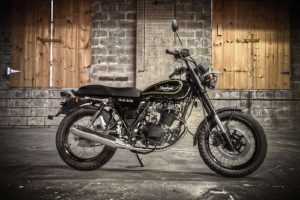 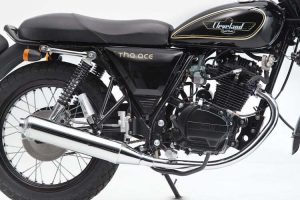 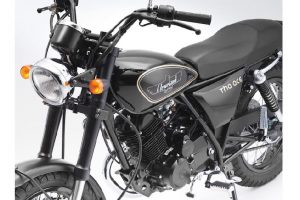 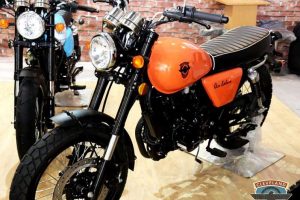 The Cleveland Misfit, on the other hand, will be priced slightly more premium than the Ace Deluxe. While the former will cost Rs 2.49 lakh, the latter will be made available at Rs 2.23 lakh (ex-showroom). In terms of pricing, the Cleveland Ace Deluxe will go up against the TVS Apache RR 310 and the KTM 250 Duke.

At the heart of the Cleveland Ace Deluxe is a 14bp, 229.5cc engine generating a peak torque of 16.5Nm. Power for the Misfit comes from a 223cc, single-cylinder motor that’s good for 16bhp and 18Nm of torque. Both the bikes get a 5-speed gearbox. Read – Upcoming Bikes & Scooters Under Rs 1 Lakh

Both the bikes will be imported via CKD route from China, and then assembled locally in Pune. In coming years, Cleveland CycleWerks aims to increase its product localization levels around 30-40% from 5-6%. The company is set to inaugurate its first dealership on September, 20 in Vashi, Mumbai.  Initially, the bikemaker will open its showrooms in 10 major cities (one per city).  Cleveland CycleWerks also aims to expand its Indian product lineup with a range of bikes, ranging from 125cc to 450cc. Though, the expansion plan will depend on the customers’ response.