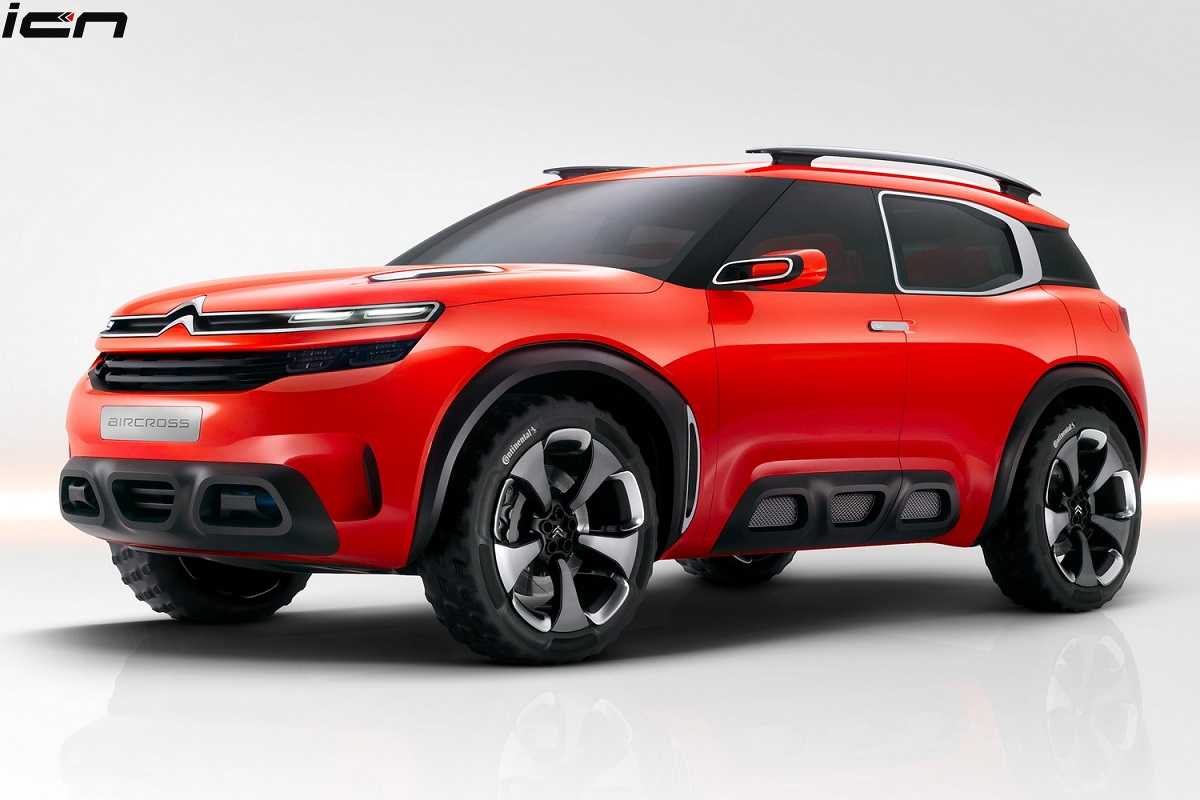 Citroen will start rolling out locally developed cars in India from the second half of 2020. The company will introduce 3 new cars including a sub-4 meter SUV, hatchback and a compact sedan in India by 2023.

Citroen will officially launch its first new car – the Citroen C5 Aircross in the Indian market in the first quarter of 2021. The launch was earlier planned in the second half of 2020; however, it has been pushed to early 2021 due to coronavirus Pandemic. The Citroen C5 Aircross will be a fully imported CBU model. It is expected to be priced around Rs 28 lakh – Rs 32 lakh.

The C5 Aircross will directly rival the Honda CR-V SUV in India. The company will start launching the locally developed cars from the second half of 2021. To be launched under the brand’s new ‘C Cubed’ program, the local products will be developed on the CMP (Common Modular Platform). This platform also underpins the Peugeot 208 and the Peugeot e-208.

The report further claims that Citroen will launch an all-new compact SUV, a compact hatchback and a new sedan. The compact SUV, codenamed C21, will first launch in the late 2021, which will be followed by a new hatchback, codenamed CC21, in 2022. Previous media report claims that the Citroen CC21 will replace the C3 hatchback and will be unveiled in 2021. The new sedan is expected by the end of 2022 or early 2023.

The new Citroen cars will be produced at the Tiruvallur plant in Tamil Nadu, which was earlier owned by Hindustan Motors. The company will also export these cars to select international markets. Groupe PSA has no plans to launch electric cars in our market in near future; however, electric Citroen cars could arrive at a later stage depending on the market demand.

The Citroen C21 sub-4 meter SUV will directly rival the Hyundai Venue, Kia Seltos, Maruti Brezza, Tata Nexon, Ford EcoSport and others in its category. Previous media reports claim that the compact SUV will be offered with multiple engine options including a 1.2-litre naturally-aspirated petrol engine, a 1.2-litre turbocharged petrol and a 1.5-litre diesel. A six-speed manual gearbox driving the power to the front wheels will come as standard.