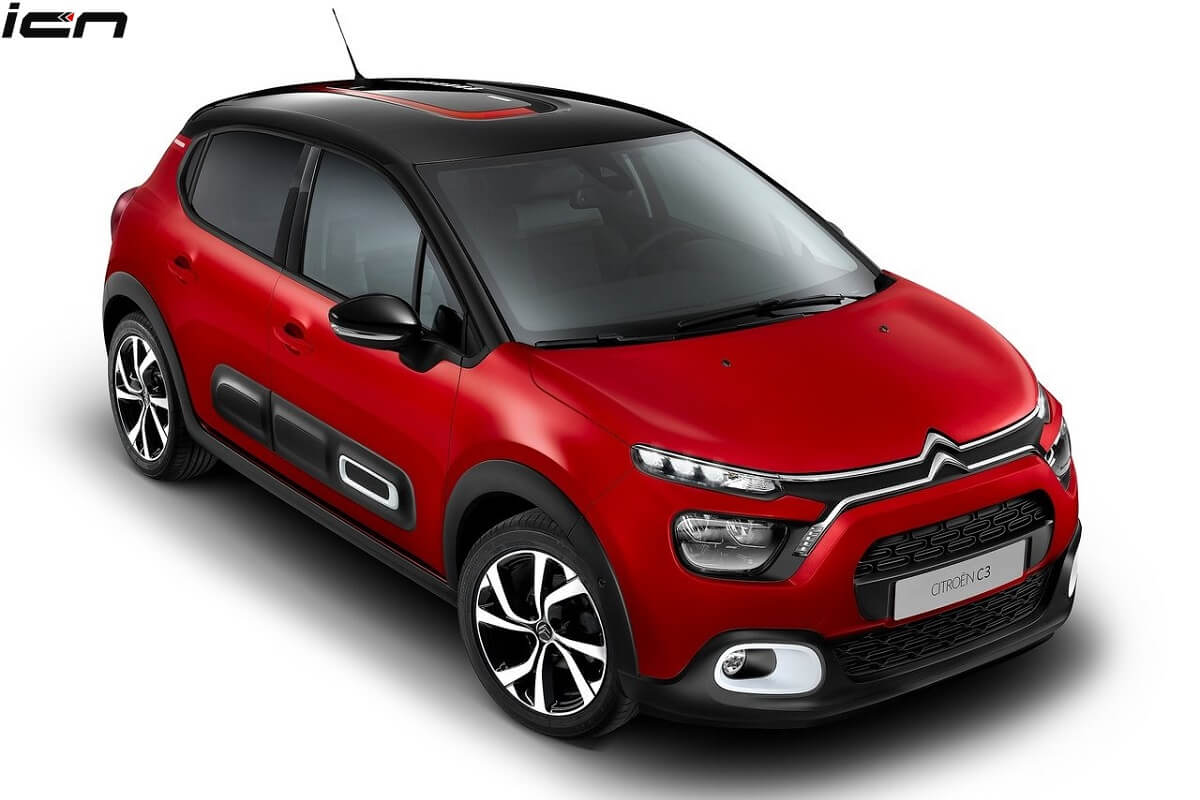 Called the Smart Car, the upcoming Citroen CC21 hatchback will be based on the PSA CMP (Common Modular Platform)

Groupe PSA will officially launch its first product under Citroen nameplate in India in the first quarter of 2021. The company will introduce the Citroen C5 Aircross as a CBU (Completely Built-Up Unit) model. We reported earlier that Citroen will start rolling our locally developed products from the second half of 2021.

The Citroen C21 compact SUV (Codename) will be the first locally developed product, which will be launched during festive season 2021. The company is also readying an all-new compact hatchback and an all-new sedan for the Indian market. Interestingly, all three models will also be launched in some international markets including Brazil.

The Smart Car will be designed and developed on the low-cost version of the PSA CMP (Common Modular Platform), which also underpins the new Peugeot 208. This platform is compatible with different body styles and multiple engine options including electric and hybrid. The example of the versatility of this platform is the Peugeot e-208.

The rendering of the upcoming Citroen C221 hatchback shows the possible design. The hatch is likely to feature tall hood and muscular front profile with inspiration from CXPerience Concept. The hatchback will have a signature luminous signature in the form of two “Y” beamlines. It will get full LED lights. The main grille will be similar to the C5 Aircross, while the air intake will have honeycomb design.

The report claims that the Brazilian-spec hatchback will be offered with Pure Tech 1.2L naturally-aspirated petrol and 1.2L Turbo Flex engines. While the former is good for 84bhp and 120Nm of torque, the turbo flex unit produces 90bhp and 127Nm of torque. Power will be transmitted to the front wheels via a 5-speed manual gearbox.

The Citroen C21 compact SUV for India will be offered with multiple engine options including 1.2L naturally aspirated petrol, a 1.2L turbocharged petrol and a 130bhp, 1.5L diesel. The hatchback could receive the petrol engines and the de-tuned version of the 1.5L diesel engine. The hatchback will directly rival the likes of the Volkswagen Polo, Maruti Suzuki Swift, Maruti Baleno and the Hyundai i20.