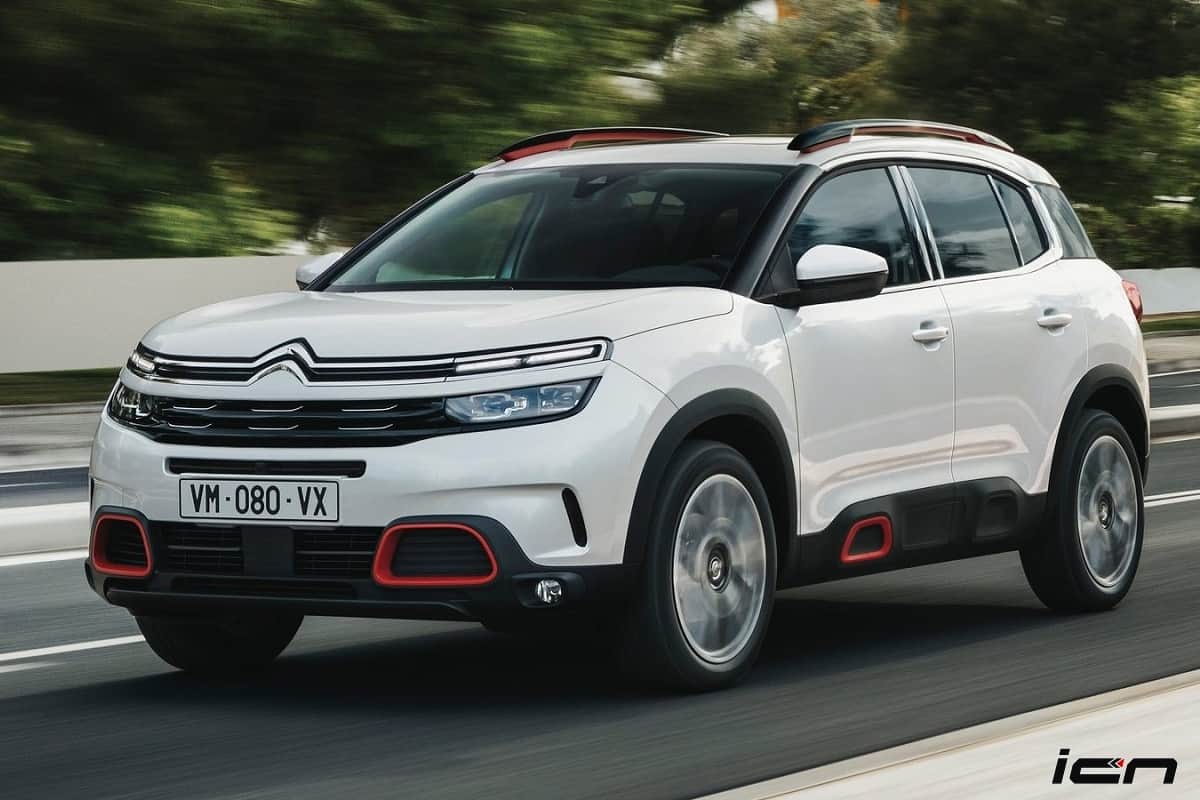 In February last year, French car conglomerate PSA Group had announced that it will enter India with the Citroen brand. The Citroen C5 Aircross SUV will be the first product from the carmaker that was showcased at a media event last year. Earlier, the model was slated to launch during 2020 festive season. Now, it has been pushed to early 2021 due to ongoing pandemic.

Ahead of its official launch, the carmaker has commenced trial assembly of a few units of the SUV at CK Birla’s Thiruvallur based plant in Tamil Nadu. These made-in-India units are being manufactured for testing purpose.

Initially, the Citroen C5 Aircross SUV will come via CKD (completely knocked down) route and then assembled locally. It will come in a single, fully-loaded variant that’s estimated to be priced from Rs 30 lakh (ex-showroom). Reports suggest that the limited units of the SUV will be sold across 10 major cities. The carmaker will open 10-12 new outlets based on its ‘La Maison Citroen’ concept in the first phase. Read – Citroen C3 Sporty Might Be Venue, Sonet Rival in India

Citroen aims to strengthen its market with its made-in-India models under its ‘C-Cubed’ programme that will include new-generation models of the existing nameplates. The plan outlines one new vehicle launch every year till 2023. The C-Cubed models will be designed and developed in India with almost 95% local components.

Official engine details of the upcoming Citroen C5 Aircross SUV are yet to be revealed. Though, it’s likely to come with a 2.0L diesel engine paired to an 8-speed torque converter automatic gearbox. Its power output will stand at 180bhp. A 1.5L diesel engine making 131bhp will also be on offer. Read – Citroen CC21 (Hyundai i20 Rival) To Debut In 2021

Some of its key features will include an 8.0-inch touchscreen infotainment system, a powered driver’s seat, a panoramic sunroof, a 12.3-inch digital instrument screen, dual-zone climate control, electronic parking brake, a hands-free tailgate and split LED headlamps with DRLs.