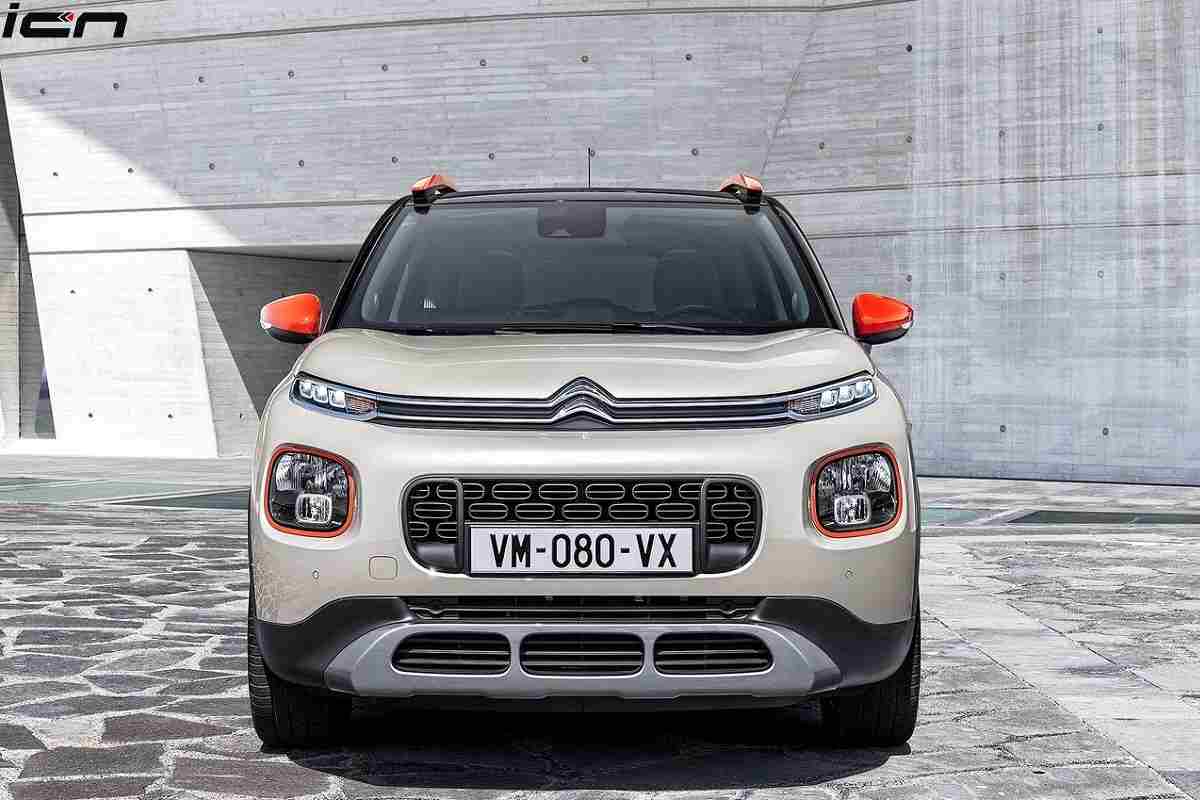 Groupe PSA will officially launch its first product, the Citroen C5 Aircross in India in the first quarter of 2021. This model will be introduced as a CBU unit and will cost close to 30 lakh. The company has also announced that it will start rolling out locally developed Citroen cars in India from the second half of 2021.

Citroen will launch 3 new locally developed cars including a sub-4 meter SUV, a B-segment premium hatchback and an all-new sedan. The B-segment hatchback will take on the likes of the Maruti Baleno, Tata Altroz and the Hyundai i20, while details about the sedan are yet to be revealed. The first locally manufactured Citroen model in our market will be a sub-4 meter SUV, which will go on sale in the second half of 2021.

Codenamed Citroen C21, the sub-4 meter SUV will be based on the Groupe PSA CMP (EMP1) platform. This common modular platform currently underpins several global products from Groupe PSA. In fact, the popular Peugeot 208 hatchback is also based on this platform. This hatchback has been spotted several times during its test rounds in India. Citroen is using the Peugeot 208 hatchback as a testing bed for the future products.

The new CMP platform is compatible with different bodystyles including hatchback, sedan and SUV. This platform can also accommodate different types of engines such as petrol, diesel, hybrid and electric. In fact, Peugeot is already selling the e-208 electric hatchback in select international markets. This platform will also help Citroen to introduce electric cars in the Indian market.

The Citreon C21 compact SUV will rival the likes of the Hyundai Venue, Tata Nexon, Ford EcoSport, Maruti Brezza, Toyota Urban Cruiser, Kia Sonet and the Mahindra XUV300. It will be offered with multiple engine options including 1.2L naturally aspirated petrol, a 1.2L turbocharged petrol and a 130bhp, 1.5L diesel. A 6-speed manual gearbox will drive the power to the front wheels will come as standard, while an AT gearbox will join the line-up on a later stage.