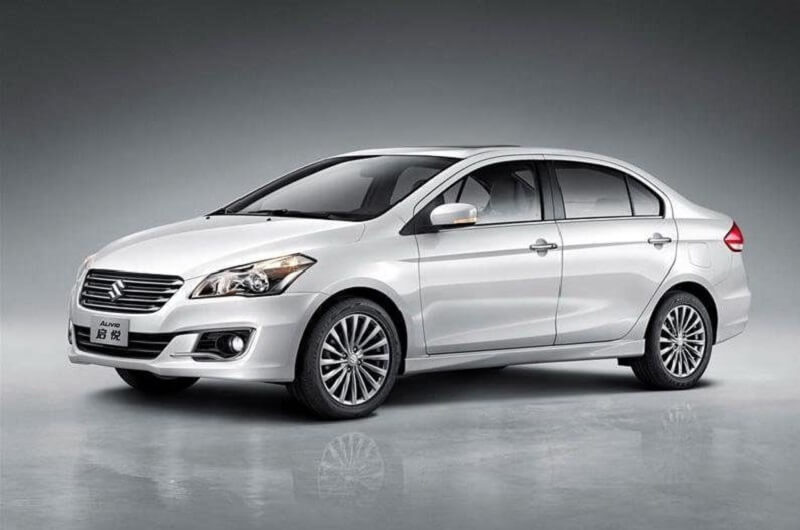 Maruti Suzuki’s new Ciaz will continue to take on the Honda City and the new-generation Hyundai Verna.

The new Ciaz facelift will be the next big launch from the house of Maruti Suzuki in India. While the launch of the sedan will happen by mid 2018, the vehicle is undergoing extensive testing outside India. This time the Ciaz facelift has been spotted during its test rounds in Spain. The test mule is the right-hand drive version of the car that will make its way to Latin America and the Asian markets including India.

Recently, the China-spec Suzuki Ciaz (Alivio) made its public debut at the Chengdu International Auto Show. For 2018 model year, the mid-size sedan will witness subtle cosmetic upgrades and new features. 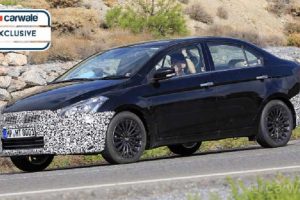 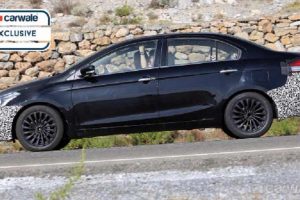 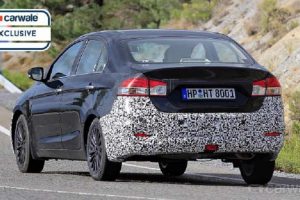 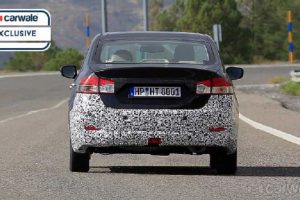 The latest spy pictures reveal that the major design changes will be made to the front and rear profile of the car. Similar to the China-spec version, the India-bound model will feature a new single frame grille with chrome surround, new bumper with gloss black housing for fog lamps. On the contrary, the side profile of the car will remain largely unchanged. Round the back, the car will see tail lights with a new pattern and revised bumper.

As of now, the interior details are scanty. Though, it is likely to be more upmarket than the current model. Features such as Auto Headlamp On (AHO) function and auto wipers will make their way to the facelifed model. The touchscreen system with SmartPlay infotainment system will be carried over from the current version. Though, reports suggest that the India-spec Ciaz could support Android Auto connectivity. Read: New Suzuki Jimny – All You Need To Know 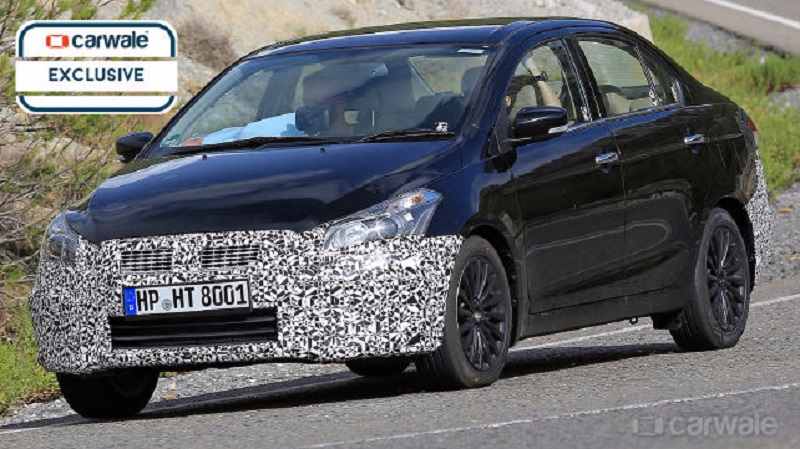 In the Chinese market, the new Suzuki Ciaz (Alivio) is available with a 1.6-litre G-INNOTEC VVT petrol engine making 121bhp and 158Nm. Transmission choices include a 5-speed manual and a 6-speed automatic. In India, the sedan is likely to retain the existing engine setup – 94bhp, 1.4-litre K-Series petrol and 89bhp, 1.3-litre DDiS diesel. The facelifted version will also continue to feature the SHVS mild hybrid technology. Read – Maruti 7-Seater SUV In The Works

Rumour has it that the new Ciaz facelift might get a new 1.5-litre diesel powertrain. Though, no official word has been made on the same. Transmissions, too, will be carried over from the current model – a 5-speed manual and an automatic. Read – New Suzuki Swift Sport Details Revealed

In the mid-size sedan segment, Maruti Suzuki’s new Ciaz will continue to compete against the Honda City and the recently-launched new-generation Hyundai Verna. Cars like Skoda Rapid, Volkswagen Vento and Nissan Sunny will also take on the new Ciaz.