We informed you earlier that China-based Great Wall Motors is planning to enter the fast growing Indian auto market. Previous media reports claim that the company will invest Rs 7,000 – 8,000 crore in India and will set up a manufacturing unit in Gujarat. In fact, the Chinese brand has already setup its R&D centre in Bangalore. It is expected that the Great Wall Motors’ first offering in India could be the Haval H6 Coupe SUV, which has also been spotted testing.

The Haval H6 Coupe is based on the Haval Coupe C concept that debuted at the 2014 Beijing Motor Show. This is currently the best-selling SUV in its category in China. In fact, it is also the brand’s most successful model in recent times in the domestic market. The company has recently updated the Haval H6 Coupe SUV for the model year 2019. 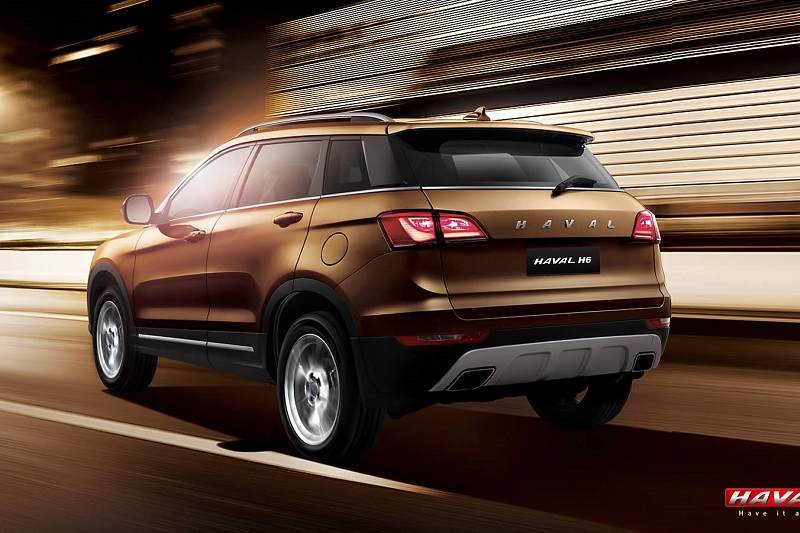 In terms of styling, the Haval H6 Coupe gets a hexagonal grille and sweptback headlamps. The big front bumper accommodates large fog lamp pods with LED daytime running lights. The spotted model was equipped with roof rails and a panoramic sunroof.

In the Chinese market, the Haval H6 Coupe is powered by a 1.5-litre, 4-cylinder, turbocharged petrol engine that is capable of producing 167bhp of power. Power is transmitted to the front wheels via a 7-speed dual-clutch transmission. The SUV is also available with a 2.0-litre diesel engine that produces 188bhp and 340Nm of torque. 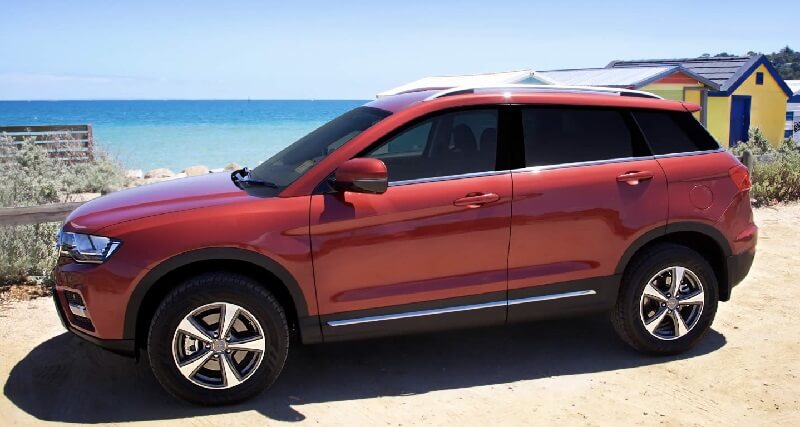 Haval, which primarily focuses on SUVs, is one of the four brands that come under the umbrella of Great Wall Motors. The Haval SUVs line-up includes the H2, H6, H6 Coupe and H9. It was reported Kaushik Ganguly, a former employee of Maruti Suzuki who was part of the product planning department, had joined the Chinese brand – Great Wall Motors.