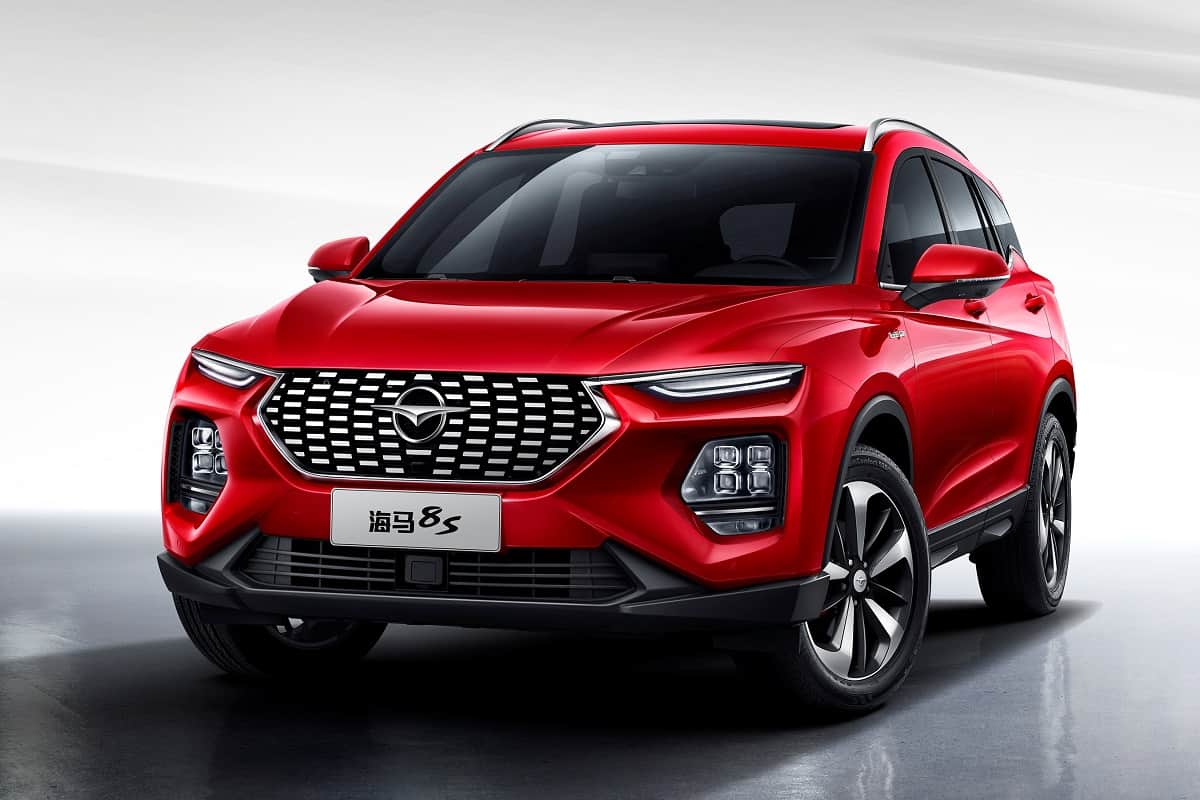 FAW Haima Automobile Co.Ltd., the Chinese automotive manufacturer, has announced its plan to enter in the Indian automobile market. For its Indian operations, the company will collaborate with Bird Automotive, which is also an authorized partner for BMW and Mini.

As of now, the carmaker hasn’t yet revealed its product lineup. Though, its team up with Bird Electric hints that it will showcased a range of electric vehicles at the upcoming 2020 Auto Expo in February.

Currently, Haima Automobile is in the talks with the central and state governments along with OEM component manufacturers. For formalizing its market entry and strategies, the company is also conducting market surveys in the country.

For people not in the know, Haima was founded in 1992 as a joint venture between the Hainan and Mazda to manufacture Mazda vehicles for the Chinese market. In 2006, the Mazda’s share was acquired by FAW Group. Read – Chinese Automaker Changan Plans To Enter India With 2 New SUVs

More details about the Haima products are likely to be revealed in coming months. Stay tuned to IndiaCarNews.