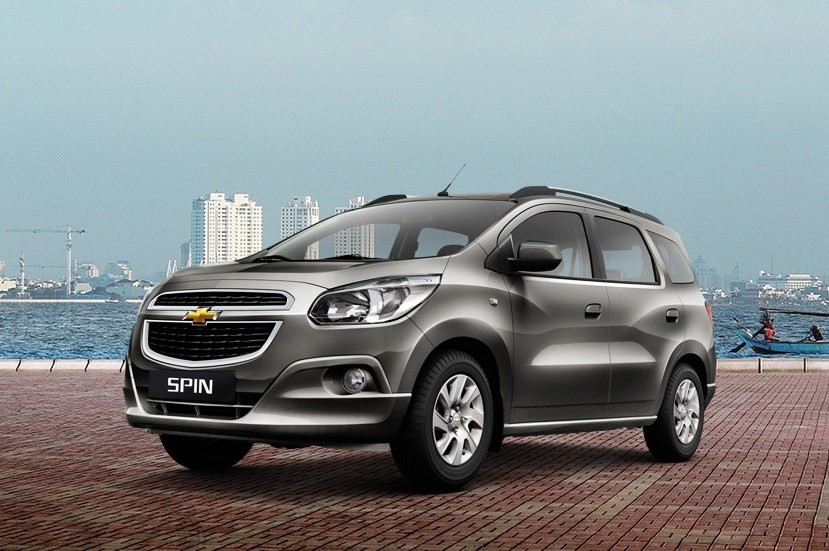 The Spin MPV is currently on sale in markets like Indonesia, Thailand and Brazil. Dimensionally, the MPV is 4,360mm in length, 1,735mm in width and 1,656mm in height. The vehicle will be made available in three engine options- a 1.3-litre multi-jet diesel, 1.2-litre and 1.5-litre four-cylinder petrol engines. A manual gearbox will come as standard, while the powerful petrol version will get a six-speed automatic gearbox.  The oil burner is likely to be tuned to offer more power and fuel efficiency.

Chevrolet also introduced a crossover-styled variant of the Spin MPV called the Spin Activ at the Sao Paulo Motor Show in 2014. To add some sporty character, the company has added external spare wheel, skid guards, body claddings, roof rails and new alloy wheels.  It will be positioned between the Enjoy MPV and the Tavera. The Chevrolet Spin MPV will rival against the likes of Honda Mobilio, Maruti Suzuki Ertiga and soon-to-be launched Renault Lodgy.