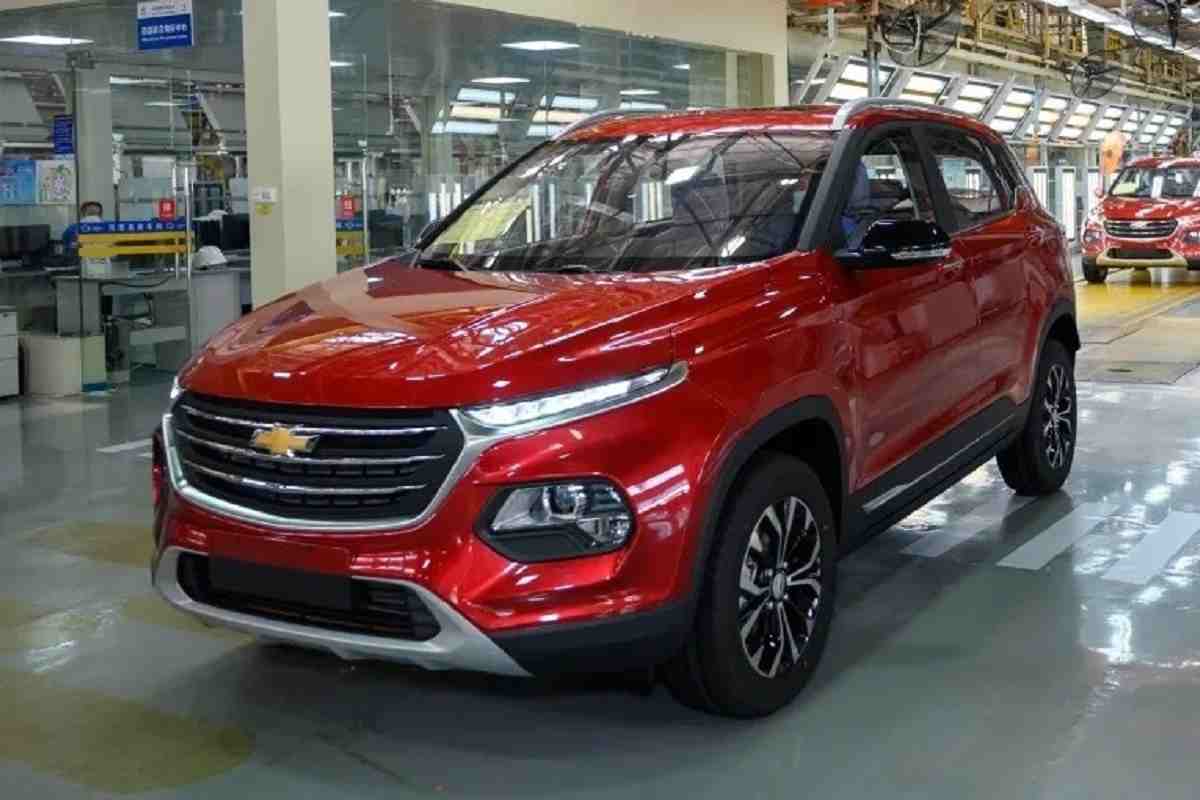 The Chevrolet Groove mid-sized SUV will be the re-badged version of the Baojun 510 SUV on sale in China.

The Chevrolet Groove mid-sized SUV will be exported to over 40 countries of Latin America, Asia and Africa. It will directly rival the likes of the Hyundai Creta, Nissan Kicks and the Kia Seltos. For people not in the know, Chevrolet Captiva, MG Hector and the Wuling Almaz are basically the re-badged versions of the Baojun 530 SUV on sale in China.

The Baojun 510 SUV has already been spotted testing in India, which suggests that MG could bring this mid-sized SUV in India. Going by the images, it is visible that the new model has Chevrolet’s radiator grille and badge. Apart from that, the SUV design remains largely identical to the Chinese sibling. The grille design is similar to that of the new Chevrolet Captiva. The Chevrolet Groove is likely to be powered by the 1.5-litre petrol engine pushing out power close to 115bhp.

MG Motors is the part of SAIC Motor Corporation from China, which also owns the Baojun SUV brand. The company is evaluating multiple products for the Indian market. Previous media reports claim that MG Motors is developing an all-new compact SUV, which will take on the likes of the Hyundai Venue, Maruti Vitara Brezza and others in the sub-4 meter SUV category. In terms of proportions, the Baojun 510 measures 4,220mm in length, 1,740mm in width and 1,615mm in height with a wheelbase of 2,550mm.

Buoyed by the success of the ZS EV, MG Motors is now planning to launch the petrol powered MG ZS SUV in the Indian market in early 2021. Adding to it, the company will soon launch the Maxus D90 based Gloster 8-seater full-sized SUV in India. At the 2020 Auto Expo, MG had showcased the G10 MPV (rebadged Maxus G10) and the MG 360M (re-badged Baojun 360). All these models are under consideration for the Indian market.