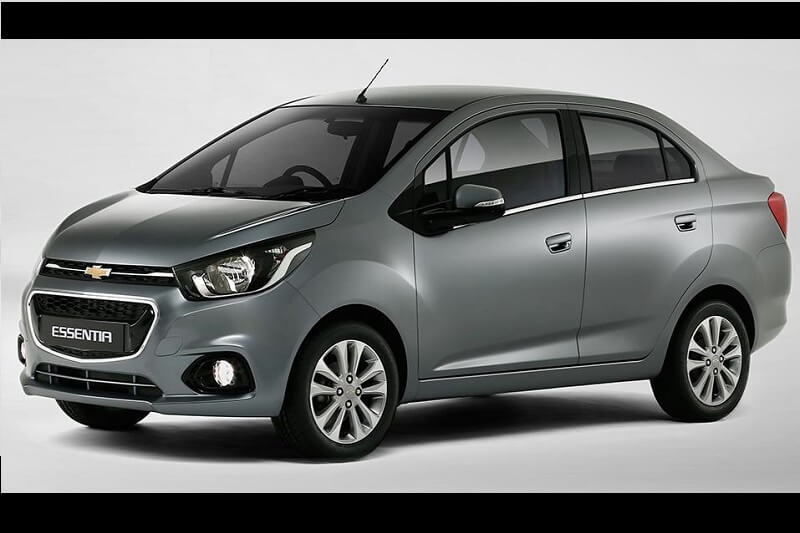 To be positioned below the Sail, the Chevrolet Essentia sedan will share its platform and engines with the Beat hatchback.

December 30, 2016 – General Motors has some really big plans for the Indian market. The Amercian carmaker has lined-up three major products – new-gen Chevrolet Beat hatchback, Beat Activ and Essentia sub-compact sedan – and the Trailblazer facelift for 2017. If reports are to be believed, the company will launch the Chevrolet Essentia in the country early next year (possibly around March 2017). Based on the Beat hatchback, the Essentia carries contemporary design, and comes with a fuel efficient engine lineup. Our reader has spotted the new model during its test rounds on Jaipur-Delhi highway.

The spotted model was heavily camouflaged, and looks largely identical to the pre-production version showcased at the Auto Expo 2016. Going by the spyshots, it is visible that the compact sedan gets small rear window, simple & neatly designed side profile and a tall-boot height. The front grille too looks similar to the concept showcased earlier this year. The new Chevrolet Beat sedan will share its platform and powertrains with the Beat hatchback. This compact sedan will be slotted below the Sail sedan that failed to generate volume for the company. Though there is no official confirmation about launch timeline of the Chevrolet Beat Essentia, it rumoured to be rolled out in March 2017.

Prices of the Beat Essentia are expected to be competitively for its rivals such as Maruti Suzuki Swift Dzire and Honda Amaze. In fact, with smaller capacity engines it might undercut its rivals. We expect it to be priced between Rs. 4 lakh to Rs. 7 lakh (ex-showroom).

– Here’s Everything You Need to Know About Chevrolet Trailblazer 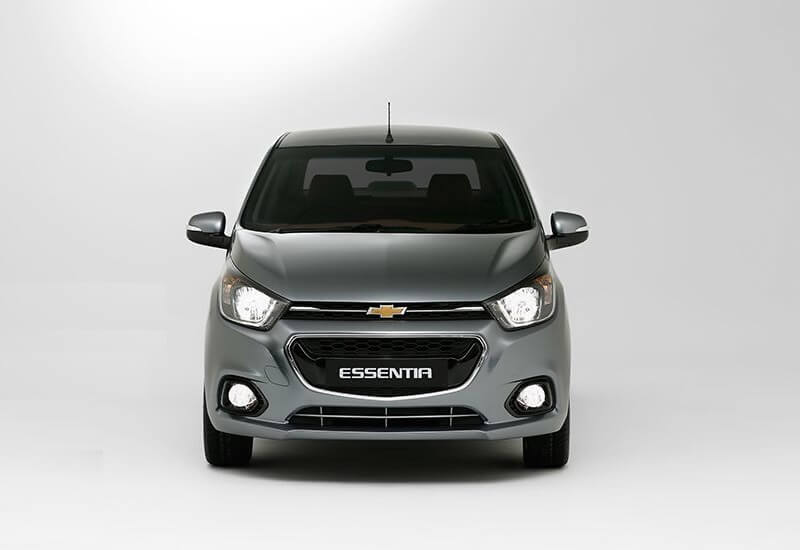 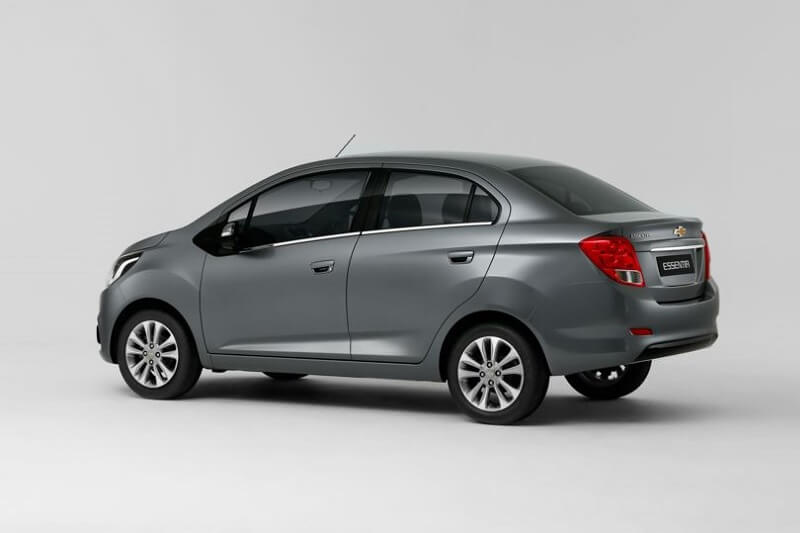 Design and styling of the Beat Essentia will be heavily adopted from the new-generation Beat aka Spark that too will be launched by early 2017. Wearing dual-port grille, all-new LED headlamps and fog lamps, LED daytime running lights, newly-designed bumper, sloping rake and rising beltline, the front fascia of the sedan looks quite sporty. 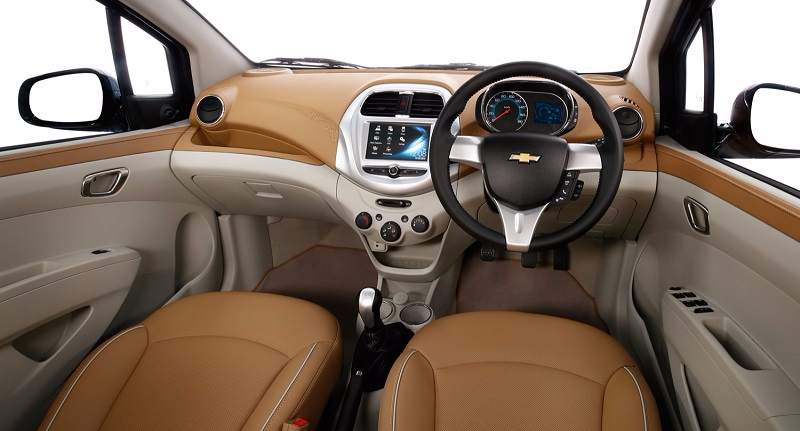 Both the Beat hatchback and the compact sedan will look largely similar till the C-pillar. It’s the slightly overhang boot given to the Beat Essentia that will make it look like a sedan. The sedan’s interior design and features, too, will be carried forward from its hatchback sibling. Other features on offer will include a dual-tone dashboard and My Link infotainment system with touchscreen display.

Engine options for the Beat sedan will include a 1.2-litre SMARTECH petrol and a 1.0-litre SMARTECH diesel. Both the powertrains also do duty in existing Beat hatchback. General Motors might tune the diesel mill for achieving extra power, since the existing power output figures are too less for a compact sedan. On the hatchback, the petrol motor churns out a maximum power of 76.8bhp and 106.5Nm of torque. The oil burner, on the other hand, produces 56.3bhp and 142.5Nm of torque. There will be a 5-speed manual gearbox on offer.