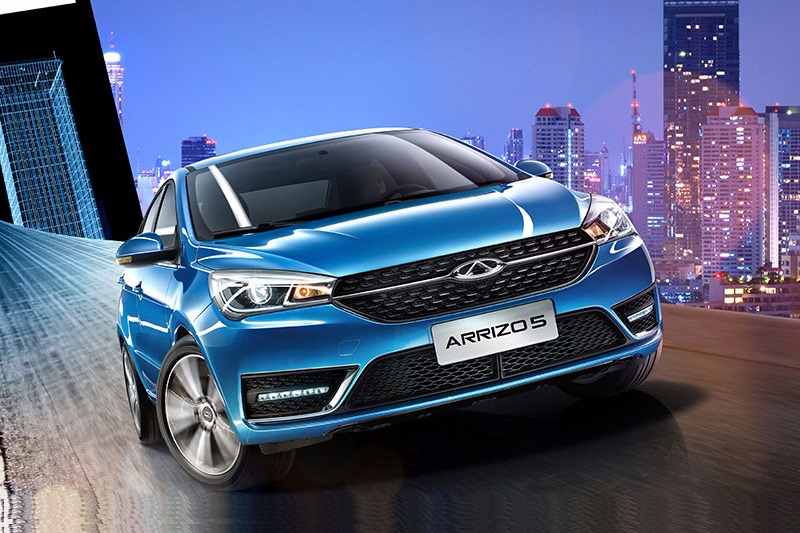 Chery International might team up with Tata Motors to manufacture and sell cars in India.

India has become a hot destination for the international automobile manufacturers. Korea’s second largest carmaker – Kia Motors and the China-based SAIC (MG) have already announced their plans for the Indian market. The new one that will jump on the bandwagon is Chery International – the Chinese car manufacturer. Currently, the company is exploring possibilities of the Indian market.

Chery International Co. had entered into a partnership with Tata’s Jaguar Land Rover (JLR) back in March 2012. Under this joint venture, the company manufactures and sells JLR’s luxury vehicles in China. The two companies could also work together to tap the growing markets including India. Check Out – Upcoming Cars Brands in India

Talking at the sidelines of the 2017 Frankfurt Motor Show to ET, Yin Tongyao, Chery Automobile President said, “India is a great country with a good heritage. We have a partnership with Tata Group. We may explore a tie-up to enter India. It may be with Tata Motors or without them, nothing is decided.“

Founded in 1997, Chery Automobile Co. has a wide model lineup of passenger cars, SUVs and minivans. It is the largest passenger car exporter in China since 2003. The company has multiple vehicle assemblies and component manufacturing plants in its domestic market.  The Chery cars are also assembled in 15 different countries across the globe.

In 2010, Chery became China’s seventh most productive car manufacturer with a total sales of around 700,000 units. However, the company had witnessed a fall in the next two years and slipped to the tenth position. It has sold over six million vehicles ever since its inception in 1997.