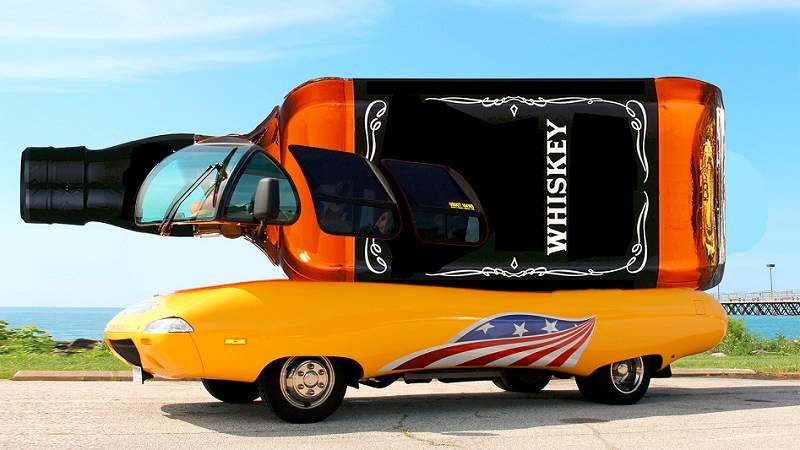 What if someone tells you the whisky lying in your bar could be utilised for making biofuel? Here’s what exactly it means. A Scotland based start-up, called ‘Celtic Renewables’ has successfully produced biofuel from whisky residue. This means the whisky by-products could be used for running cars in future (just a possibility). The researches at the Scotland based firm have developed biobutanol, primarily a kind of alcohol, from fermented pot ale and draff.

Just so you know, the pot ale is a copper-containing yeast-like liquid derived from the left over after distillation, while draff is the sugar-rich kernels of barley that aide fermentation process in whisky production. Read – India’s Top 9 Electric/Hybrid Cars 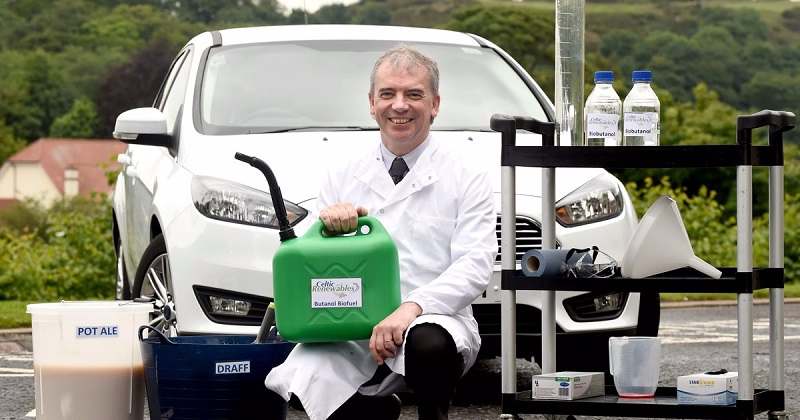 While researchers at Celtic Renewables have successfully conducted tests on a vehicle using the biobutanol and if all goes well, this biofuel could replace petrol and diesel fossil fuels in future. The tests were conducted on a rented vehicle, though no changes were made to the engine mechanism. The biobutanol could very well be used as a substitute to fossil-fuels (petrol & diesel) used for running cars worldwide.

Interestingly, the whisky residue, which is used in the production of biobutanol, is a mere waste for the whisky manufacturers. Moreover, tests were conducted in Scotland, which is known for its globally renowned whisky and is also identified as a powerhouse for renewable energy. Read – Government Plans To Shift To EVs By 2030

Knowing that India is now the third largest exporter of whisky globally, the residue (produced in abundance) could very well be used in making the biobutanol (if it ever happens). Currently, majority of the vehicles in Indian and international markets run on fossil-fuels (petrol & diesel). Though hybrids and electric vehicles are also gaining popularity primarily in global markets, India is also planning to go all electric by 2030. Other alternative fuel options like Liquified Petroleum Gas (LPG) and Compressed Natural Gas (CNG) are also available in India on select models, but these are not as common as petrol and diesel.