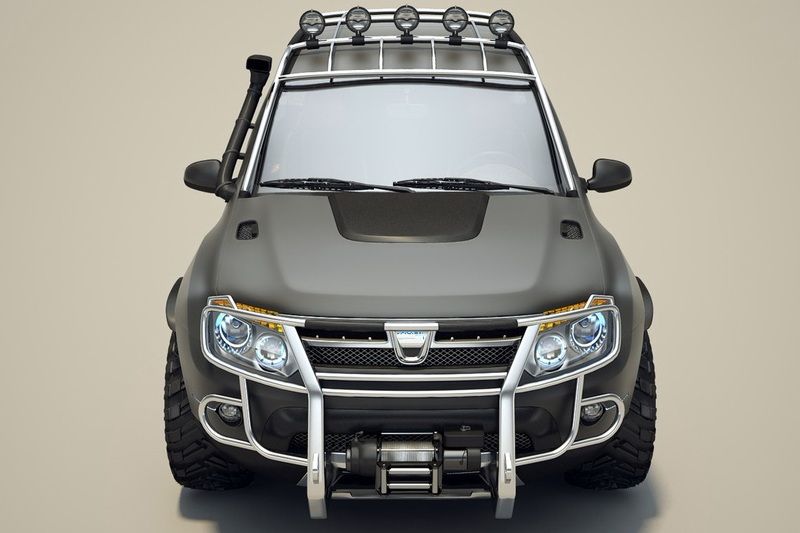 The list of modifications acknowledged by the court includes louder horns, larger alloys and wider tyres.

The Supreme Court of India has overturned the judgment of a Kerala High Court that states ‘structural alteration’ of vehicles is illegal/allowed. The apex court says that any modification that change or alter specification made by the bike or car manufacturers or not mentioned on the vehicle registration certificate is illegal. Read – Delhi-Mumbai Expressway Work To Begin In March 2019

The bench of two justices – Vineet Saran and Arun Mishra, said “In our considered opinion the Division Bench in the impugned judgment of the High Court of Kerala has failed to give effect to the provisions contained in section 52(1) and has emphasized only on the Rules. As such, the decision rendered by the Division Bench cannot be said to be laying down the law correctly. The Rules are subservient to the provisions of the Act and particulars in certificate of registration can also be changed except to the extent of the entries made in the same as per the specifications originally made by the manufacturer. Circular No.7/2006 is also to be read in that spirit. Authorities to act accordingly.” Read – BS6 Cars To Be Sold in India From April 2020: Supreme Court

The list of modifications acknowledged by the court includes louder horns, larger alloys, wider tyres and changes in paint. Any modification that can change the emission output and decibel such as modified exhaust will be considered outside the purview of the law. The fitting of modified parts such as body panels and spoilers will also be illegal. Read – Uniform Smart Driving Licenses & RCs Across India In 2019

The apex court mentioned that the amended Motor Vehicle Act Provision specified the exact fact that two-wheelers and four-wheelers can’t be modified/alerted to ensure road safety and protection of the environment. With the implementation of this law, the car and motorcycle accessory industry will be significantly affected.