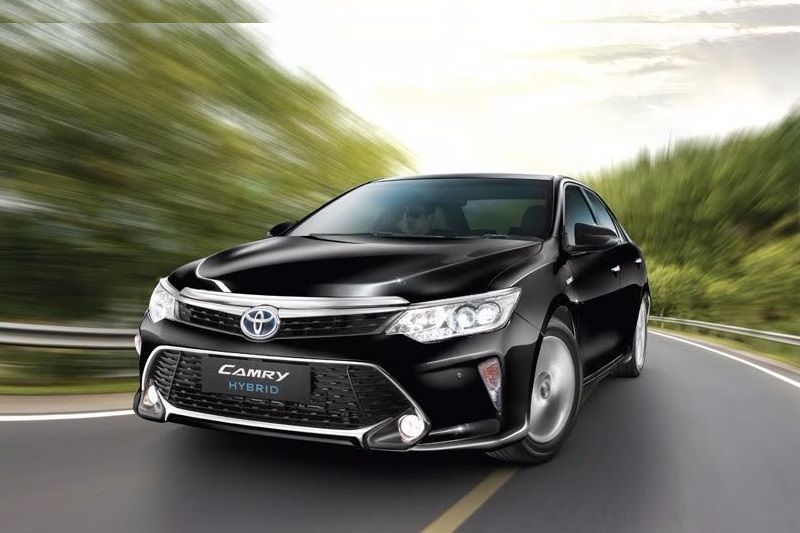 The Japanese carmaker also aims to expand its hybrid product lineup among all categories in India.

The Indian arm of Toyota Motor Corporation has recommenced production of the Camry luxury sedan at its manufacturing plant on the outskirts of Bengaluru, Karnataka. Just so you know, the company suspended the saloon’s production in October, 2017. The reason behind it was the GST (Goods and Services Tax) and increased attendant cess, resulting into increased manufacturing cost of the vehicle.

Besides this, the Japanese carmaker aims to expand its hybrid product lineup among all categories in India. Talking to an online media publication, Shekar Vishwanathan, Vice-Chairman, Toyota Kirloskar confirmed that the company is planning to introduce hybrid models in different categories. Though, it will all depend on the tax rate. Read About – New-generation Toyota Camry

Due to significant demand, the company was assembling the Camry hybrid variant at its Bengaluru-based plant. However, the sedan witnessed a sharp sales drop after the GST implementation. Under the new taxation system, the luxury cars attract 28% GST along with 15% cess. This made the Toyota Camry a more expensive deal for buyers. Before GST the luxury sedan was available at Rs 31.98 lakh, and after GST it costs Rs 37.22 lakh (all, ex-showroom). Check Out – Upcoming Toyota Cars in India

According to the official figures, the Toyota Camry hybrid sales dropped 73% at the end of Q2 financial year compared to the same duration last year. The Camry hybrid facility had an investment of Rs 15 crore along with additional Rs 24 crore on service, training and campaigns. Toyota’s Bengaluru based facility has production capacity of 210,000 vehicles annually. This plant also serves as production hub for the Etios and the Fortuner.