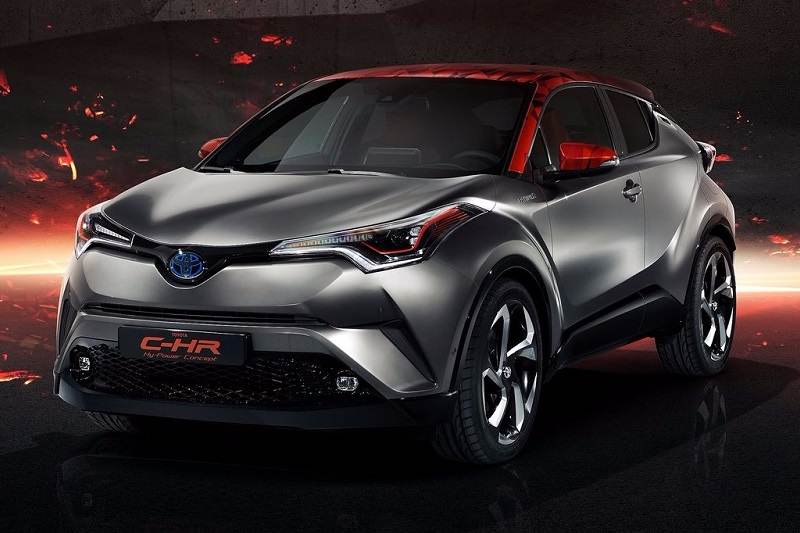 Toyota C-HR Hy-Power Concept has finally broken cover on the first day of the 2017 Frankfurt Motor Show. This high-performance hybrid version of the crossover has been designed by Toyota’s European Design Centre (ED2) in the South of France. The tweaked design and styling highlights the vehicle’s masculine and powerful appearance. It also hints at the future expansion of Toyota’s hybrid powertrain line up. 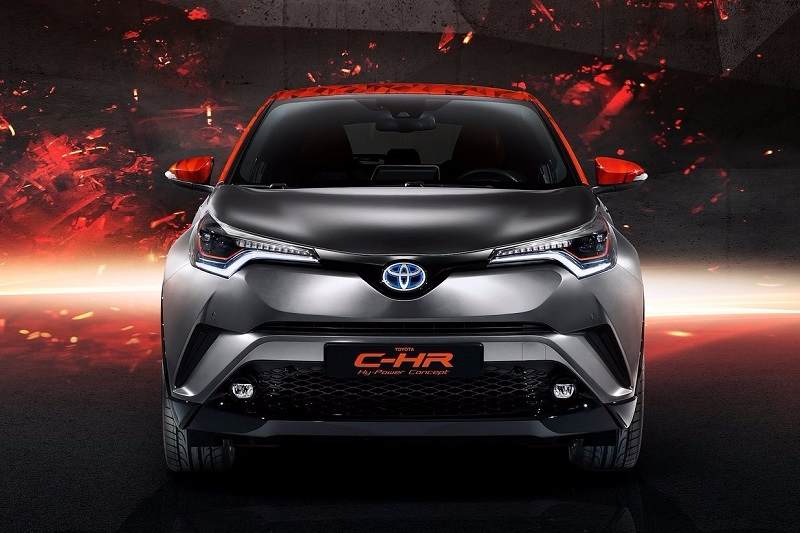 The vibrant dual-tone (Black and Orange) theme is continue inside the cabin as well. The Toyota C-HR Hy-Power Concept comes with a combination of black upholstery and trim with Burning Orange details. The orange finish is also visible on the instrument panel and frames the Toyota Touch 2 multimedia touchscreen. 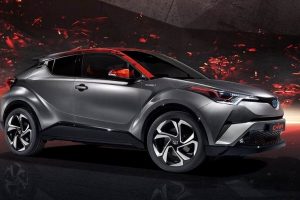 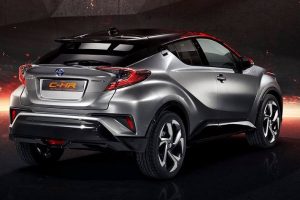 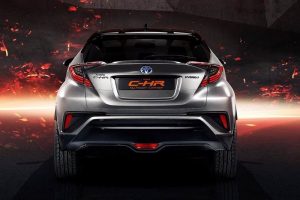 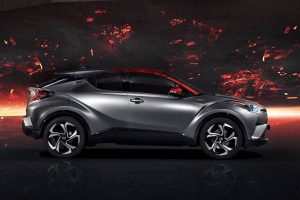 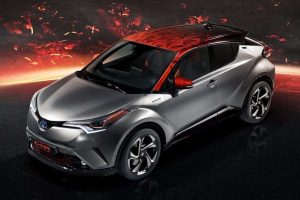 Technical details of the hybrid crossover are still under wraps. Though, Toyota has revealed that the C-HR Hy-Power Concept is more powerful than the 122 DIN hp system of the existing global-spec C-HR. This concept has been designed around the new hybrid powertrain. Reports suggest that it might share its hybrid engine technology with the new-generation Prius sedan. The premium saloon features a 1.8-litre VVTi petrol engine paired to an electric motor delivering a combined power of 121bhp.

Just so you know, the C-HR had its global debut at the Geneva Motor Show previous year. Speculations are on rife that the C-HR crossover might make its way to India as well. Though, the carmaker hasn’t yet confirmed the same.