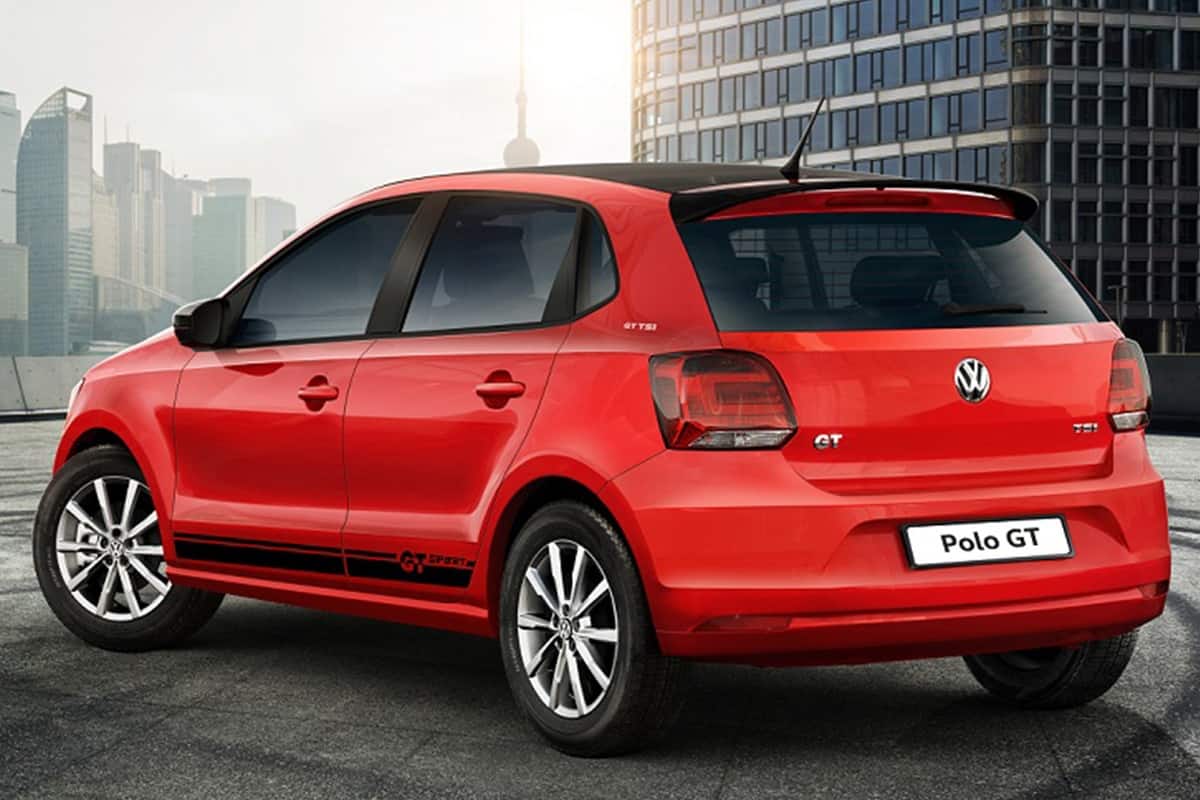 Volkswagen has officially announced to phase out the 7-speed DSG gearbox in the Polo and Vento. This twin-clutch automatic unit was offered with the discontinued 1.5-litre TDI diesel and 1.2-litre TSI petrol engines. The upgraded models will receive the new 1.0-litre, 3-cylinder turbocharged petrol engine, which was showcased at the 2020 Auto Expo. Also See – Volkswagen T-ROC – 10-things to know

Not just pricing, the 7-speed DSG unit also faced several issues in the Indian stop-go traffic conditions. The new engine with torque convertor automatic will also power the Taigun SUV, which is scheduled to be launched in early 2021. The higher-end variants of the SUV will be equipped with a 130bhp, 1.5-litre TSI engine paired to a 7-speed DSG automatic gearbox. The same engine-gearbox combinations will also be offered with the Skoda Vision IN.