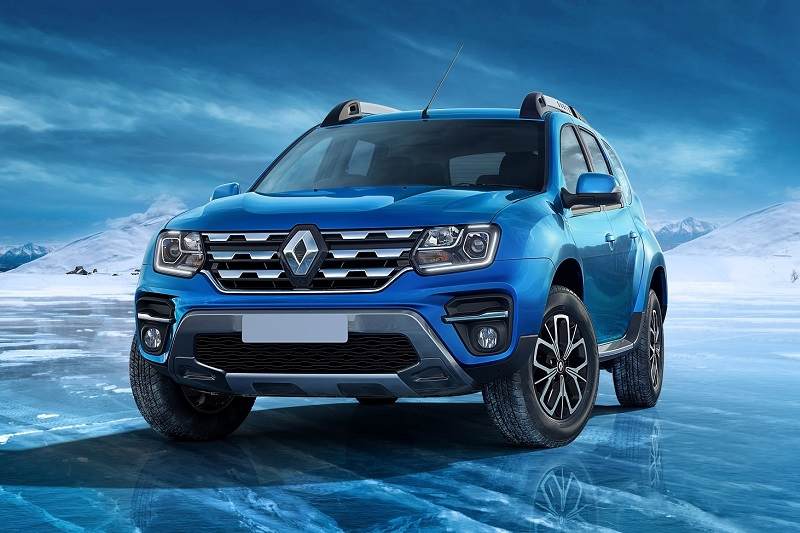 Recently, the BS6-compliant Renault Duster was caught testing on the old Pune-Mumbai highway. The spotted test mule looks exactly similar to the facelifted model that was launched in July, 2019.

The new BS6 Renault Duster will be made available with petrol engine only. The French carmaker will discontinue the 1.5L K9K turbocharged diesel engine that does duty in the Duster, Captur and Lodgy. According to a fresh media report, the BS6-ready Renault Duster might go on sale in February, 2020.

Besides launching the BS6-compliant version of the SUV, the French carmaker will bring in the electric iteration of the Renault Duster. A prototype of the Duster (Dacia) electric was recently spotted testing with the first-generation body. It was equipped with racing seats, rolling cage and studded tyres.

The Renault Duster will witness a generation change in India in 2023. The all-new model of the SUV is likely to come with a new 1.0L petrol and a 1.2L turbocharged petrol engine option. Comprehensive design changes and feature upgrades will also be made to the next-generation Duster.