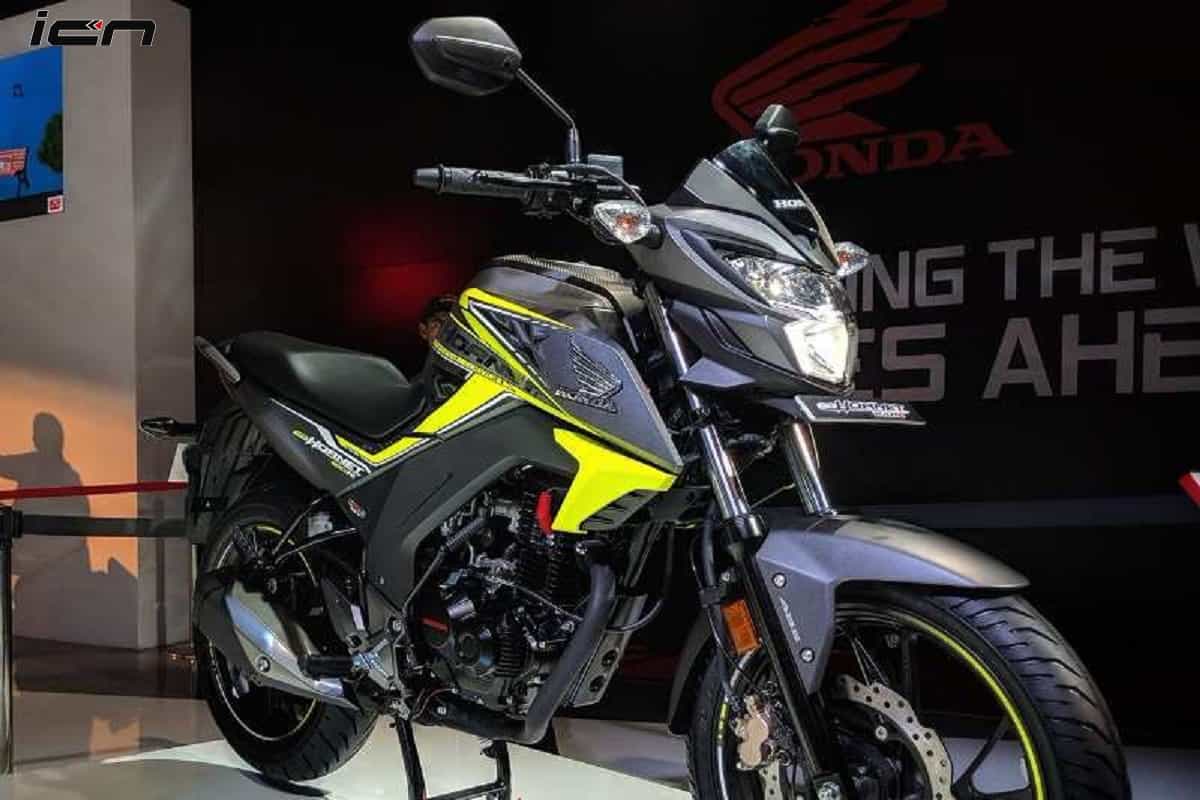 Honda 2Wheelers India has been busy updating its model lineup to comply the BS6 emission standards. Recently, the Japanese two-wheeler maker rolled out multiple BS6-compliant bikes and scooters including the Livo, Shine and Shine SP 125, XBlade, Unicorn, Grazia 125, Activa 6G and Activa 125. According to a fresh media report, the company might bring in the BS6 Honda CB Hornet 160R in coming weeks.

Official details are yet to be revealed. Though, the BS6 Honda CB Hornet 160R is likely to come with the same engine that does duty in the BS6-ready Unicorn. That said, the bikes will feature the BS6-compliant 162.7cc, single-cylinder, air-cooled engine pushing out a peak power of 12.7bhp at 7,500rpm and 14Nm of torque at 5,500rpm. Transmission duties will be carried out by the same 5-speed unit.

The BS6 Honda CB Hornet 160R might receive subtle changes including the new switch gear and hardware. Most of the design bits will be carried over from the BS4 model. Some of its key highlights include an LED headlamp and all-digital console with blue backlight. For performing suspension duties, the updated CB Hornet 160R will have the same telescopic forks upfront and a monoshock unit at the rear. Braking system will include front and rear disc brakes along with the single-channel ABS. Read – All-New Honda 110cc Scooter Under Development