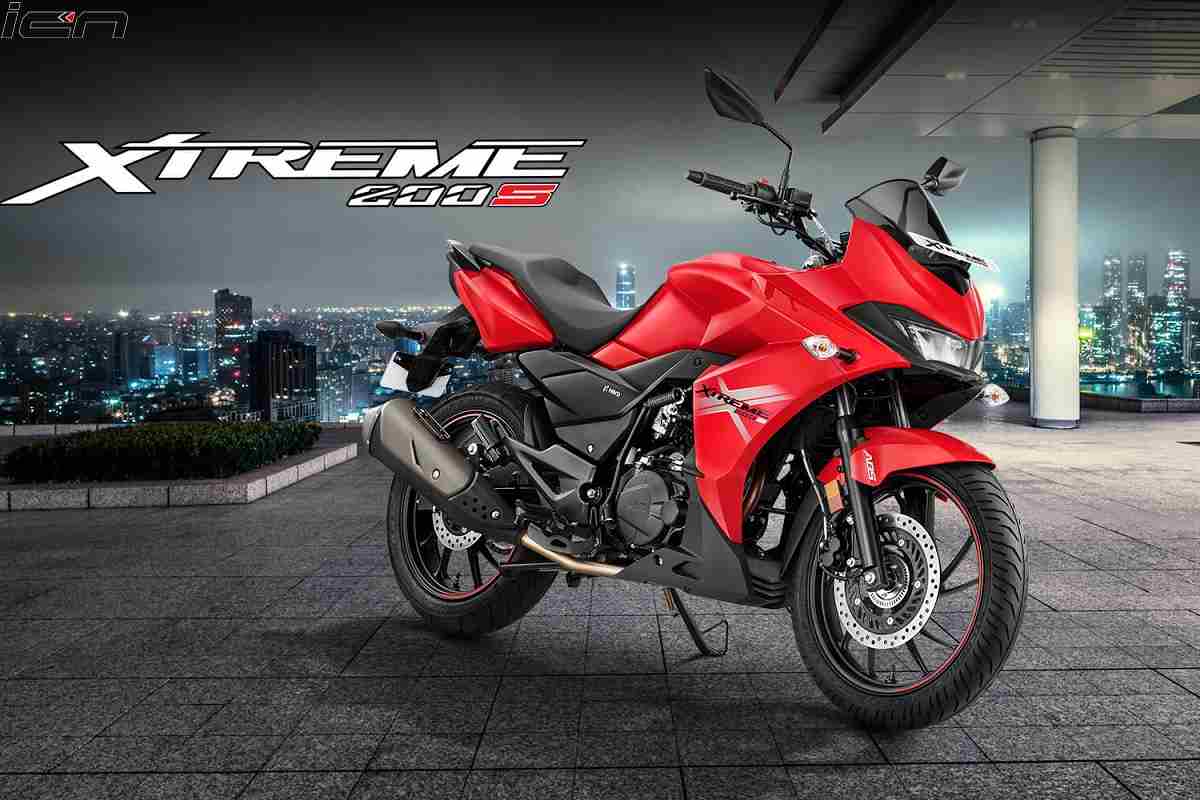 Hero MotoCorp has recently introduced the BS6 compliant Xtreme 200S dual-purpose motorcycle. The homegrown automaker has officially announced to launch the upgraded BS6 compliant versions of the Xtreme 200S and the XPulse 200T in the next 1 month. The new models will only receive mechanical changes to meet the new BS6 emission norms.

The company had launched the Xtreme 200S fully-faired motorcycle in May 2020. It is expected that the new BSVI compliant Hero Xtreme 200S will cost around Rs 6,000 more than the BS4 model. The new model is likely to be priced around Rs 1.04 – 1.08 lakh (ex-showroom).

The 2020 Hero Xtreme 200S will be powered by the BS6-compliant 199.6cc, 4-stroke, single-cylinder, air-cooled engine that also powers the Xtreme 200R and the XPulse. In the BS4 form, this engine produces 18.4bhp at 8,000rpm against 17.1Nm of peak torque at 6,500rpm. However, the power and torque will be reduced marginally. In the BS6 form, the powertrain will produce 17.8bhp and 16.45Nm that is 0.3bhp and 0.65Nm less than the BS4 version. Unlike the BS4 engine which was a water-cooled unit, the BS6-compliant version has oil-cooling system.

The same powertrain will also power the XPulse 200T. Power will be transmitted to the rear wheel via 5-speed manual gearbox. The motorcycle will come with the updated exhaust system, which will have an additional catalytic convertor. The exhaust tube and bash plate have been revised to accommodate the new component.

The BS6 Hero XPulse 200T will ride on 17-inch front and rear alloy wheels. Both models will have single-channel ABS as standard feature. The XPulse 200T tourer comes fitted with digital speedometer with Bluetooth connectivity and turn-by-turn navigation system, and LED headlamp and taillamp.