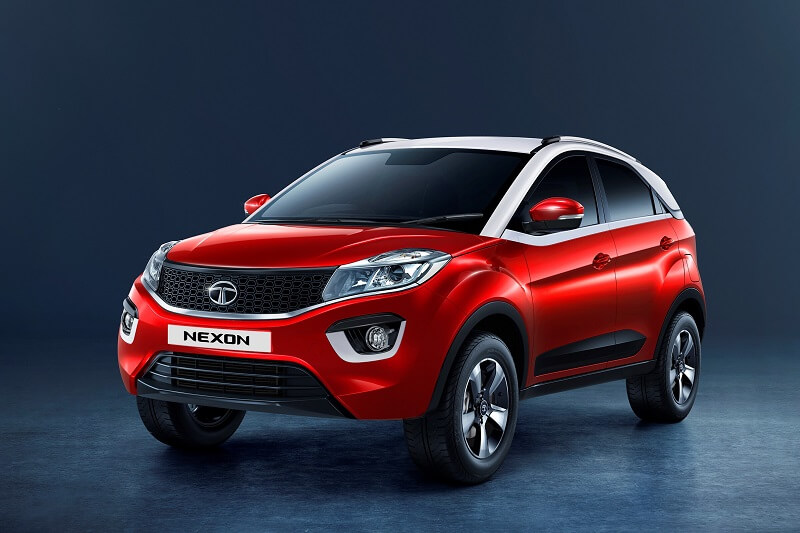 We have reported earlier that Tata Motors will introduce the facelifts of its popular three models – Tiago hatchback, Tigor subcompact sedan and Nexon subcompact SUV. Recently, the first spy pictures of the Tata Nexon facelift have emerged online revealing its interior details. The SUV’s updated model will receive the BS6-compliant version of the existing 1.2L Revotron petrol and 1.5L Revotorq diesel engines.

The spy pictures also confirm that the new Tata Nexon facelift will get a newly-designed multi-function steering wheel with mounted cruise control buttons. The cruise control maintains the vehicle’s speed set by the driver by controlling the throttle-accelerator pedal linkage. No other changes are visible on spotted model.

Recently, the home-grown carmaker has confirmed that it will bring in the electric version of the Nexon subcompact SUV. While engine details are still under the wraps, it’s likely to share powertrain with the upcoming Altroz EV.