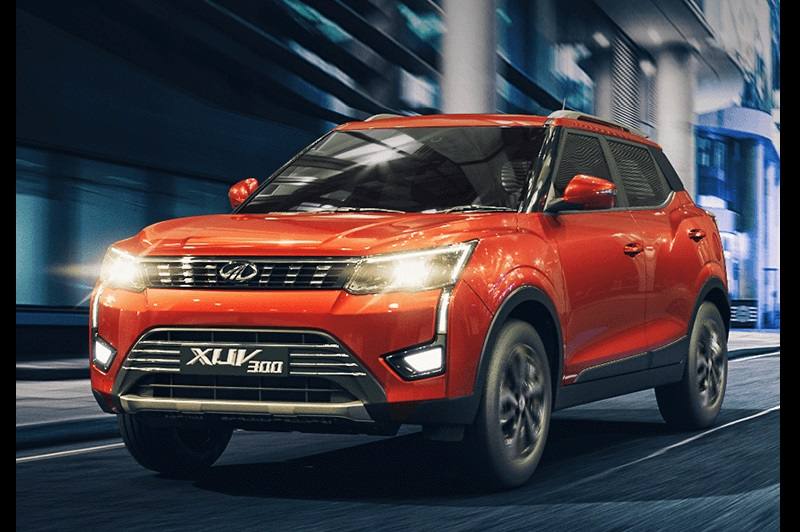 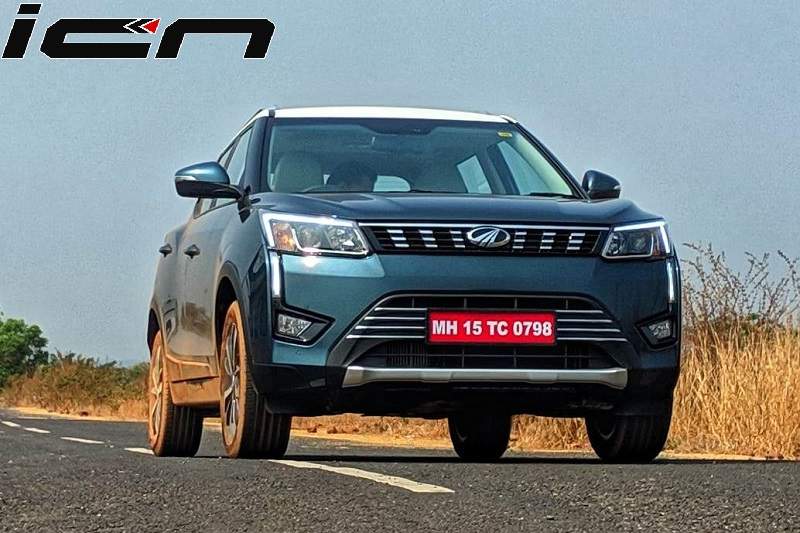 The Mahindra XUV300 is powered by a 1.2-litre turbocharged petrol engine that churns out 110bhp of power and segment-leading 200Nm of torque. This engine is currently in its BS4 form and only powers the XUV300. It is paired to a 6-speed manual gearbox, which drives the power to the front wheels. The Mahindra XUV300 will also receive the AMT gearbox option in the near future. In fact, commercial shoot of the XUV300 AMT has already been started.

The BS6 version of the Mahindra XUV300 will be little expensive than the current version. It is expected that the petrol version of the XUV300 would witness a price rise of around Rs 25,000. The XUV300 petrol is currently priced at Rs 7.9 lakh for the entry-level model and Rs 11.49 lakh for the range-topping variant. 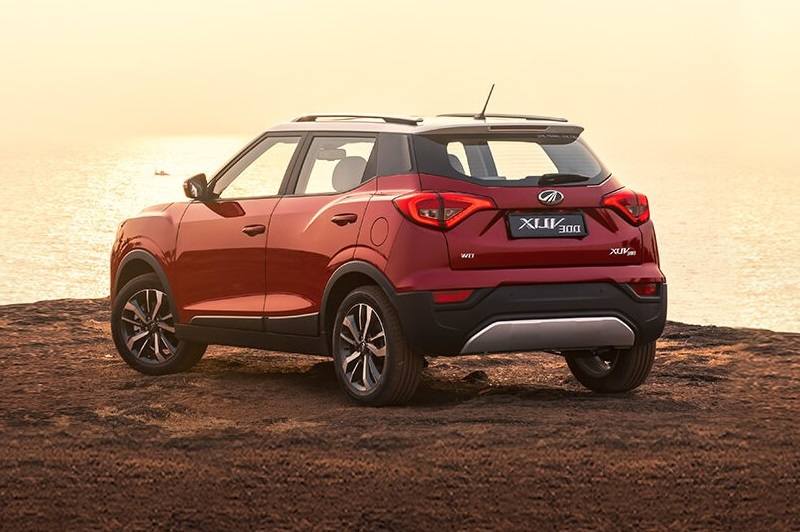 The impact of upgrading diesel engines to BS6 norms would be significantly higher than the petrol model. It is expected that the XUV300 with BS6 diesel engine would cost around Rs 1 lakh more than the outgoing variant.