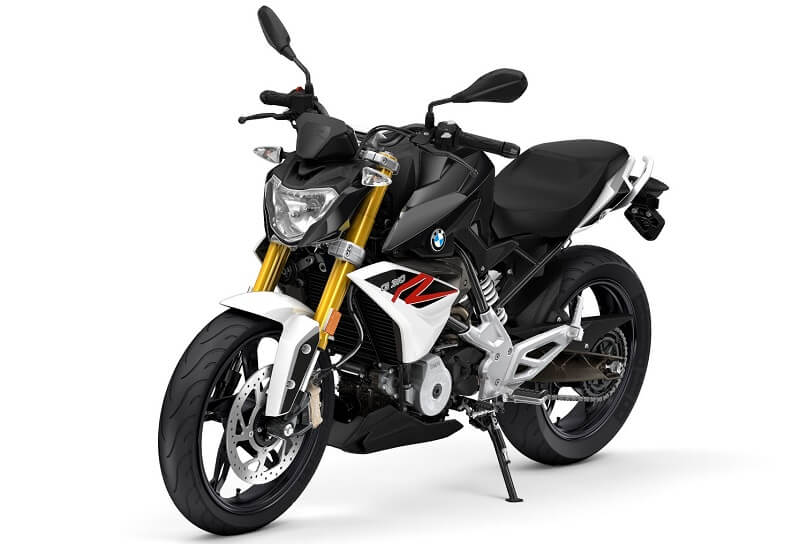 Follow all the live updates from the launch of the all-new BMW G310R and BMW G310GS in Gurgaon.

BMW Motorrad has finally launched the much-awaited BMW G310R and BMW G310GS motorcycles in the Indian market. While the naked bike is priced at Rs 2.99 lakh, the adventure motorcycle cost Rs 3.49 lakh (ex-showroom, Delhi). Interested buyers can pre-book these bikes at a token amount of Rs 50,000 and deliveries are being promised on first come first serve basis.

BMW is currently working on improving its dealership network in India. The new motorcycles are retailed and serviced through BMW Motorrad India’s dealerships, which is spread across 7 cities – Delhi, Pune, Mumbai, Bengaluru, Chennai, Kochi and Ahmedabad. The company will soon introduce two new dealerships in Kolkata and Chandigarh. 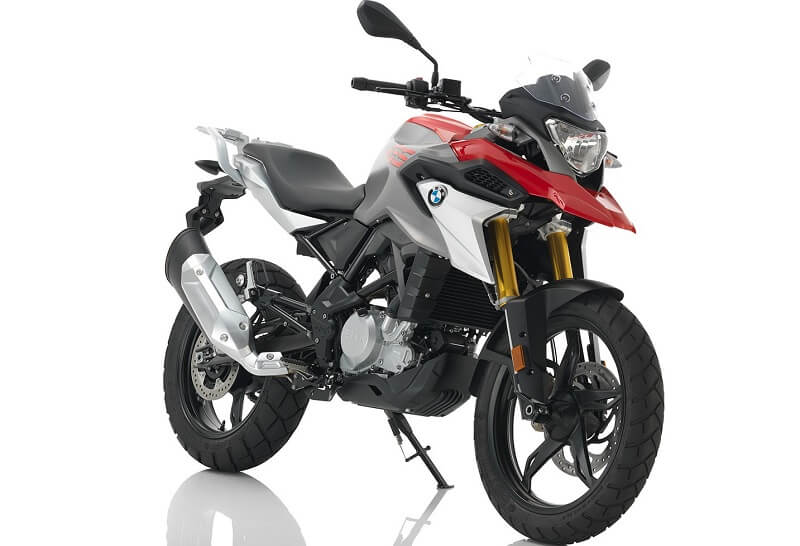 The BMW G310R and BMW G310GS are locally developed at TVS Motor Company’s Hosur based plant in Tamil Nadu. In fact, production of the motorcycles has already been commenced and both models are also exported to select international markets. Both the BMW G310R and the BMW G310 GS are powered by the same 313cc, single-cylinder unit that also powers the TVS Apache RR 310. This engine is capable of producing 34bhp of power at 9,500rpm and a peak torque of 28Nm at 7,500rpm. Power will be transmitted to the rear wheel via a 6-speed gearbox. Dual-channel ABS (Anti-Lock Braking System) will be offered as standard. Also Read – BMW G310R – 5 Things To Know 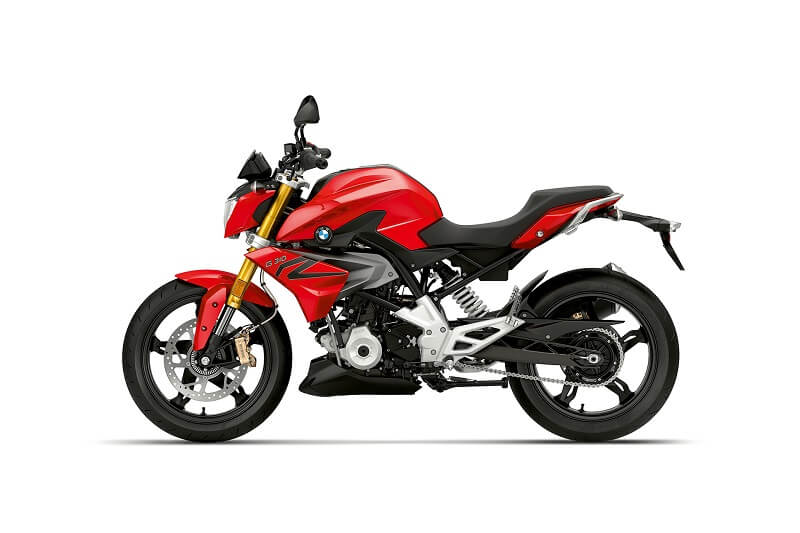 The BMW G310GS rides on larger 19-inch front and 17-inch rear wheels, while the G310R gets 17-inch alloys at both ends. The naked streetfighter will rival the KTM 390 Duke, while the BMW G310GS won’t have a direct competition. Though, KTM will launch the 390 Adventure in India in the first half of 2019.

1:42 PM: The BMW G310R is priced slightly on higher side, which could impact its sales. As the KTM 390 Duke is almost 60,000 cheaper and is more powerful. However, the BMW Motorrad nameplate could benefit the BMW G310R. On the flip-side, the G310GS adventure bike price seems quite decent. Both the motorcycles can achieve 0-50kmph in just 2.5 seconds before hitting a top speed 1.43kmph. 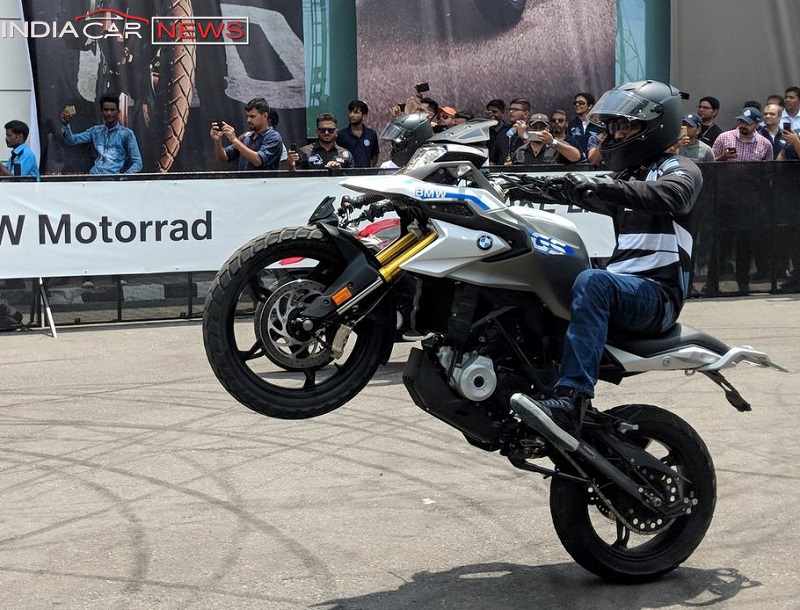 1:37 PM: The BMW G310R and the BMW G310GS finally launched in the Indian market. While the naked bike is priced at Rs 2.99 lakh, the adventure bike cost Rs 3.49 lakh (ex-showroom, Delhi). The company is also offering 3 years unlimited kilometers warranty on these two motorcycles 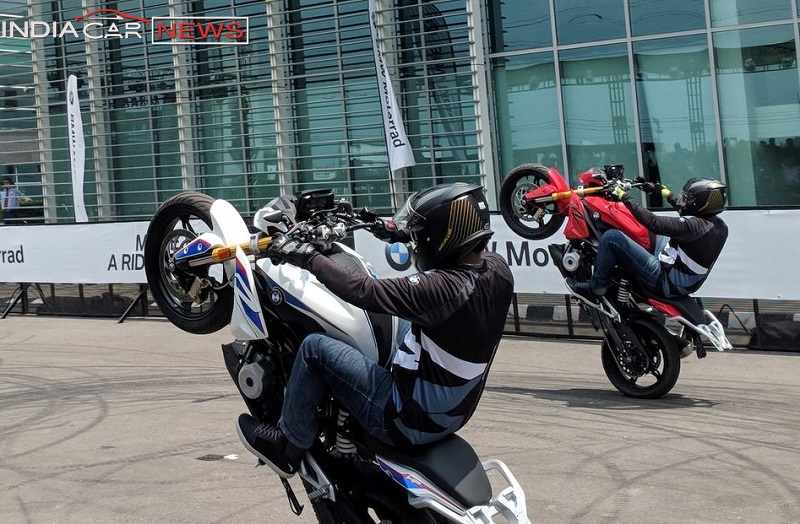 1:15 PM: The launch event has finally been started. Dimitris Rapris, head of Asia Pacific, China and South Africa on the stage to kick start the G310R and G310GS launch event.

1:01 PM: BMW G310R and BMW G310GS launch event is all set to start in next few minutes. The naked roadster is expected to be priced somewhere around Rs 2.75 lakh, while the adventure tourer is likely to cost around Rs 3.40 lakh. BMW G310R will directly rival the KTM 390 Duke. The G310GS won’t have a direct competition in India; though KTM will launch the 390 Adventure bike in early 2019 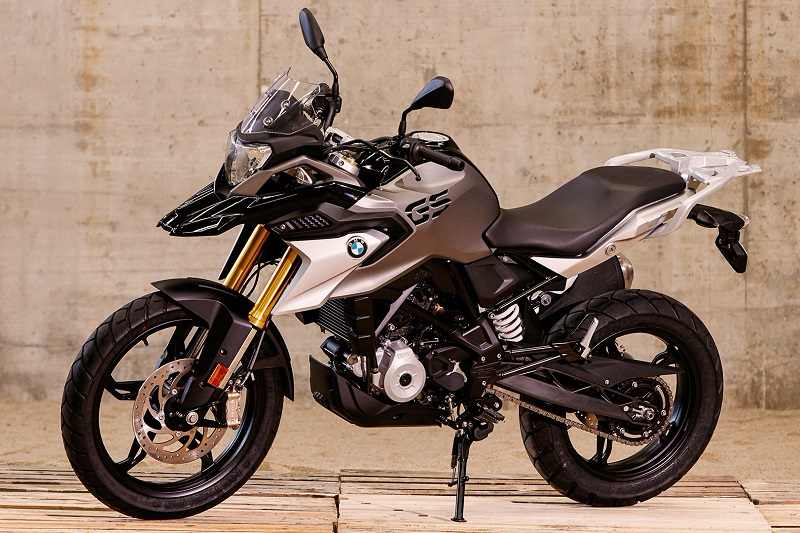 12:24 PM: BMW G310R – Technical specifications revealed, claimed to offer a top speed of 143kmph. The bike weighs 158.5kgs, while the seat height stands at 785mm. The naked streetfighter comes with a fuel tank of 11-litres, while the wheelbase of 1,380mm ensures comfortable seat for both front and rear occupants.

12:03 PM: Bookings for the new BMW G310R and BMW G310GS have already been commenced from June 8 and interested buyers can book by paying a token amount of Rs 50,000. Deliveries are being promised on first come first serve basis. If media reports are to be believed, Both the models received excellent response from buyers and commands a waiting period of around 2 to 3 months.

11:35 AM: The launch live event will start at 12:30 PM, ICN Team will be attending the launch event to bring you all the live updates on price, features, specifications, and other details of BMW G310R and BMW G310GS. Stay tuned…

11:12 AM: Ahead of the launch scheduled at 12:30 PM, prices of the BMW G310R and BMW G310GS have been leaked on the internet. According to the Overdrive, the G310R and G310GS priced at Rs 2.75 lakh and Rs 3.40 lakh respectively. These prices seem quite aggressive keeping BMW nameplate in mind.

10:32 AM – Talking about design, the BMW G310R is a roadster that is inspired from the larger BMW Roadsters including the popular S1000 R. Some of the design highlights include small headlight fairing, chiselled fuel tank with extended cowls, lots of body works on fuel tak, sharp tail-end with stubby exhaust muffler, etc

10:24 AM – BMW G310R naked roadster is the brand’s most affordable and smallest motorcycle globally, which is being manufactured at TVS Motors’ Hosur based plant in Tamil Nadu. The G310GS is basically the adventure variant of the G310R.