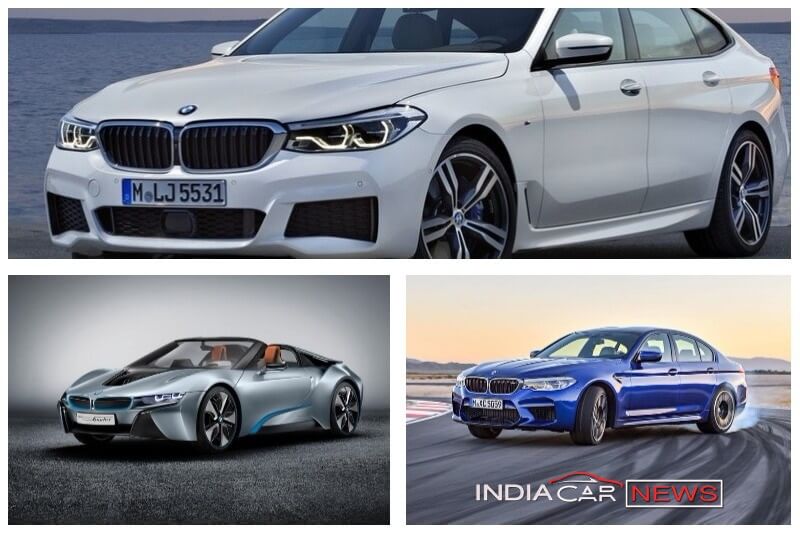 German luxury carmaker, BMW is participating in the 14th edition of Asia’s biggest automotive event – Auto Expo 2018 in Delhi. The company is gearing up to showcase a range of new luxury cars at the motor event. Here we bring you a list of upcoming new BMW cars at Auto Expo 2018 – 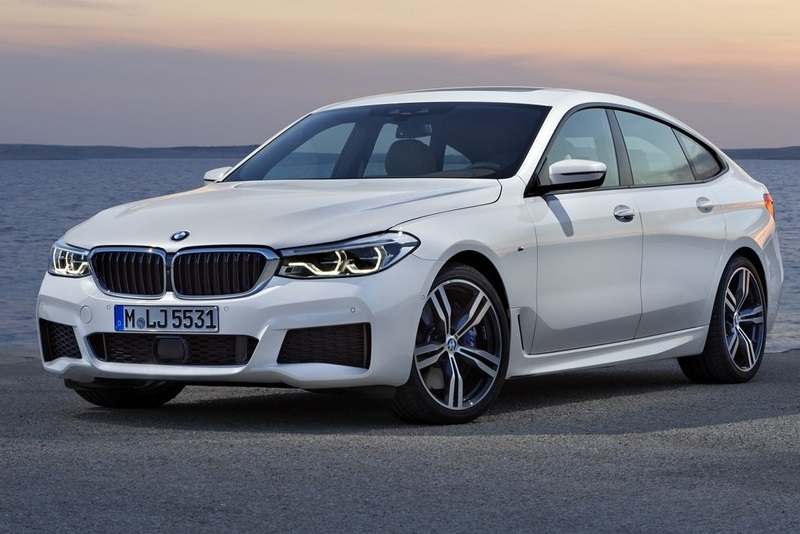 The first model in our list of new BMW cars at Auto Expo 2018 is the all-new BMW 6-series GT (Grand Turismo). This model will come as a replacement for the 5-Series GT. This model is 29mm longer, 42mm wider than the direct rival Mercedes E-Class long-wheelbase that measures 5,063mm. It features a sedan-like silhouette that gives it a more appealing fascia than its predecessor. The company will bring this model as a completely knocked down unit and will be locally assembled to achieve competitive pricing. The 6-series GT engine line-up will include a turbocharged 2.0-litre four-cylinder petrol, 2.0-litre four-cylinder diesel and a 3.0-litre in-line six-cylinder diesel. 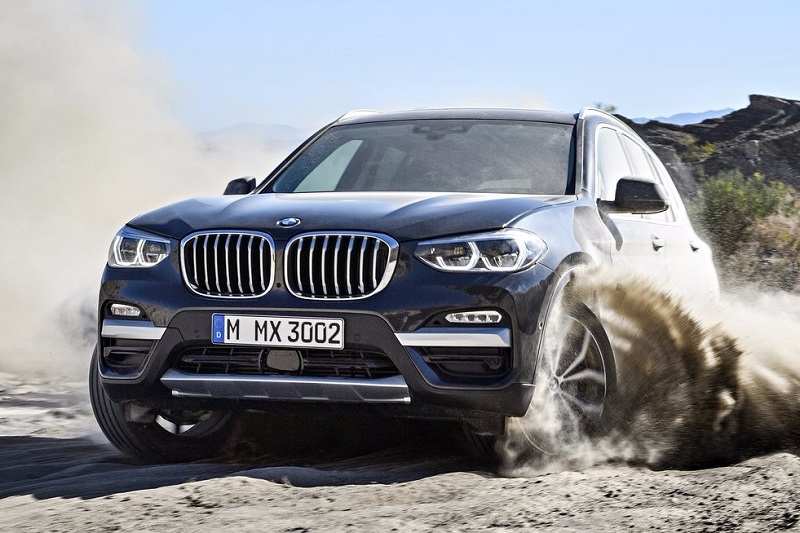 German carmaker had unveiled the 2018 BMW X3 SUV at the company’s Spartanburg plant in the USA on October 25, 2017. The company will launch the new model in the country in 2018, while the official debut could happen at the 2018 Delhi Auto Expo. The new X3 is developed on the BMW’s new CLAR modular platform, which is claimed to be very lighter. It is 61mm longer, 17mm wider and 15mm taller than the previous model. The SUV will come with a range of petrol and diesel engine options in international markets. The range-topping model will be powered by a 3.0-litre, in-line, six-cylinder petrol engine producing 360bhp and 500Nm of torque. Other engine options will include a 2.0-litre, 4-cylinder and 3.0-litr, 6-cylinder diesel engines and a 2.0-litre four-cylinder petrol engine. 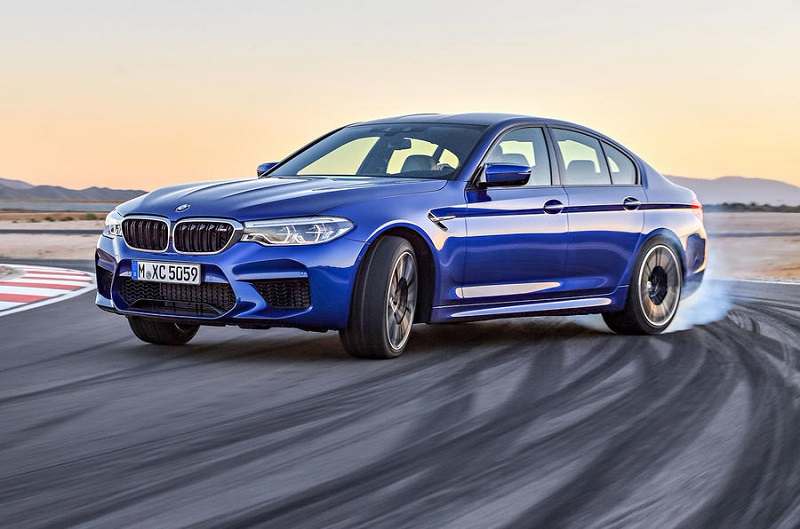 The all-new M5 is the BMW’s second product launch at the Auto Expo 2018. The latest model is powered by a 4.4-litre, bi-turbo, V8 petrol engine that is capable of producing a maximum power output of 600bhp and a peak torque of 750Nm. Power will be transmitted to all-wheels of the car via MxDrive all-wheel drive system. This performance model will be priced around Rs 1.70 crore. 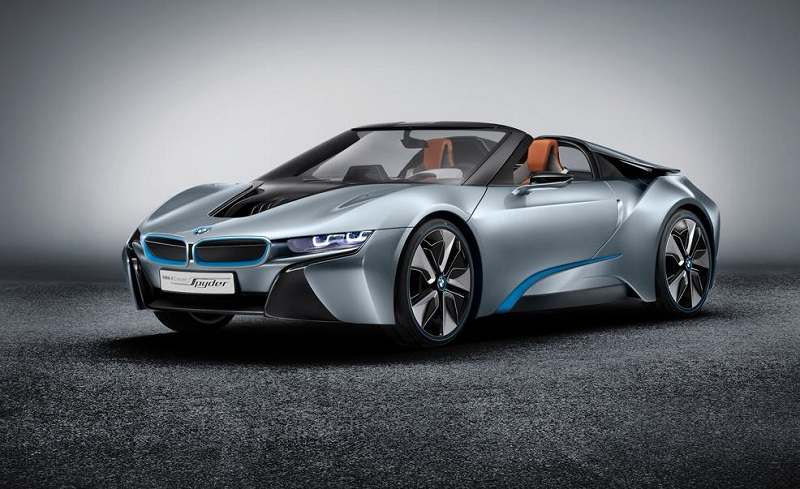 The showstopper at the BMW pavilion will be the new i8 Roadster. As a reminder, BMW is already selling the hard top version of the hybrid supercar in the country. The i8 Roadster was first unveiled at the 2017 Los Angeles Auto Show. In fact, the company will launch the car in the market soon after its debut at the motor show. It is powered by a 1.5-litre petrol engine coupled to a 34Ah electric motor, which develops a combined power output of 274PS and 670Nm of torque. The new model is expected to cost over 2.5 crore in India. 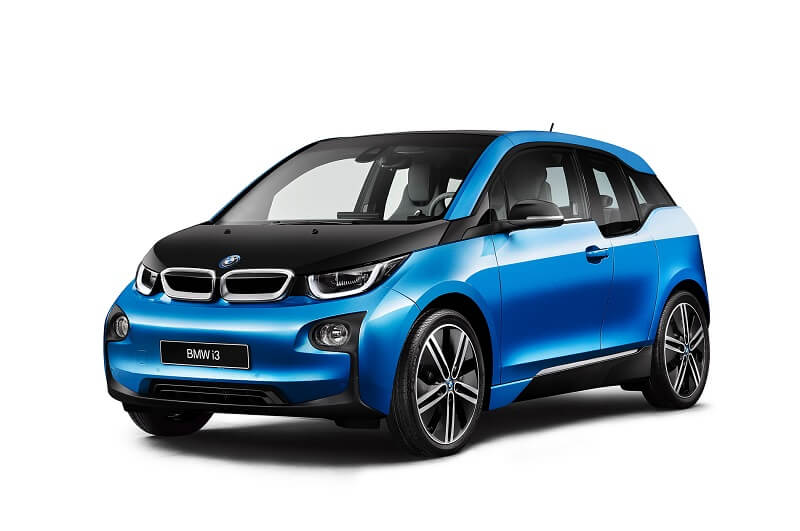 The last model in our list of BMW cars at Auto Expo 2018 is the i3 electric hatchback. This model will be a show car and won’t be launched in the Indian market in near future. It will be the second Bavarian product in the market under its new “i” brand, first being the i8 supercar. The i3 is powered by a 94Ah motor that is capable of producing 170PS of power and 250Nm of torque. This model is claimed to have a range of 180km on a single-charge.